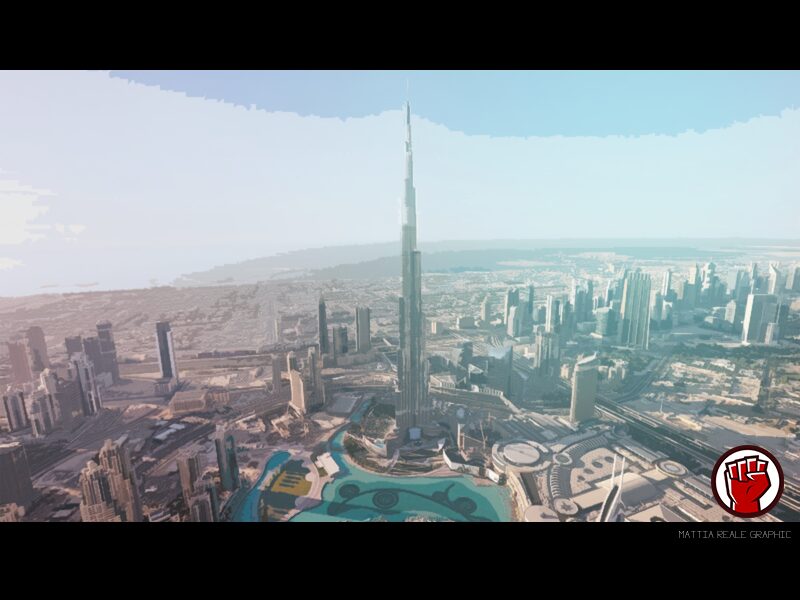 Smart Dubai, an initiative of the Dubai Future Foundation (DFF), is set to convene the Global Blockchain Challenge on April 2nd to 3rd 2019. This event will take place at the Dubai World Trade Centre. Teams that pass preliminary stages of the challenge will have ample time to rehearse ahead of the summit to allow all participants to polish their skills and showcase their Blockchain innovations to the world.

The challenge is being organized in close collaboration to the Dubai Future Accelerator (DFA). It is part of the wider plan by the resource-rich emirate to establish itself as the international center for Blockchain technology.

The Future Blockchain Summit that was convened in May 2018 was a huge success. It attracted 130 entrepreneurs and start-ups from 130 countries, 8,143 participants, and over 140 speakers. In the same way, the 2019 Summit is expected to be very successful by attracting the crème de la crème of the Blockchain industry and facilitating an interactive conversation where technology will be shared and modified for real-life use cases.

The end result of the Blockchain Challenge is to source for skills for the ideas realization agenda for the Dubai Blockchain Strategy 2020 that is being spearheaded by the Dubai Future Foundation and Smart Dubai. This project aims to transform Dubai to be the first global city that is powered by Blockchain technology in all its sectors by 2020. Additionally, it facilitates the realization of the Dubai Paperless Strategy in which the government will be paperless by 2021.

The Chairman of the Executive Council and the Crown Prince Dubai, Sheikh Hamdan bin Mohammed bin Rashid Al Maktoum, in October 2016, launched the plan to make Dubai a technological Blockchain center of excellence.

Embracing avant-garde technologies is a brave undertaking as it involves taking chances that may seem to be a leap in the dark. For instance, Blockchain technology which is one of the most futuristic technology is still a nascent concept that very few people grasp its benefits and shortcomings including the Dubai emirates rulers. However, according to Dr. Aisha Bint Butti Bin Bishr, the Director General of Smart Dubai, Dubai has learned from the long experience of adopting unique and emerging technology before other cities and this is what defines its near-perfect urban experience.

According to Bint Aisha, the Blockchain Challenge is the best strategy for attracting world-leading talent to Dubai where there are incentives to support Blockchain infrastructure development.

The Smart Dubai Government Establishment (SDG) CEO, Wesam Lootah, is expressing confidence that the Blockchain challenge will be central to creating a thriving private and government environment that is fully digitized. Wesam adds that Blockchain technology holds the key for continued leadership of the Emirate in FDI attraction, business competitiveness, etc. in international parameters.

Winning Ideas Will Be Nurtured

Dubai will have a head start in emerging Blockchain technology as the participating startups will be piloting their networks in the city with full government’s support. Firstly, all the winning teams on auditions will go to Dubai and be oriented about the UAE business culture on a 5-day programme. Secondly, after the challenge, winners will get $20,000, $15,000 and $10,000 for the winning, second and third positions respectively.