In a recent announcement by the United Kingdom’s financial regulator, the Financial Conduct Authority, we see statements that the regulator is going to confer within the week to decide if crypto-based Contracts for Difference should receive a permanent ban on UK soil.

The regulator mentioned that selling CFDs to retail clients is becoming quite a serious issue in terms of risk management and investment loss during the process.

The FCA is not alone in this as the EU regulator has been restricting the sale of CFDs for almost a year now. The European Securities and Markets Authority, also known as ESMA has been placing a leverage cap and restrictions on marketing these derivatives.

Why is FCA banning crypto CFDs?

In the statement, it is clear that the regulator is targeting crypto related CFDs in particular and not CFDs in unison.

Meaning that people who trade let’s say, CFDs on commodities such as gold and silver will be able to continue to do so, but those trading CFDs on Bitcoin or a major altcoin may see their favorite trading strategy taken away from them.

The Financial Conduct Authority is in the process of adopting ESMA guidelines, which includes removing various features from not only crypto companies but traditional financial brokerages as well. 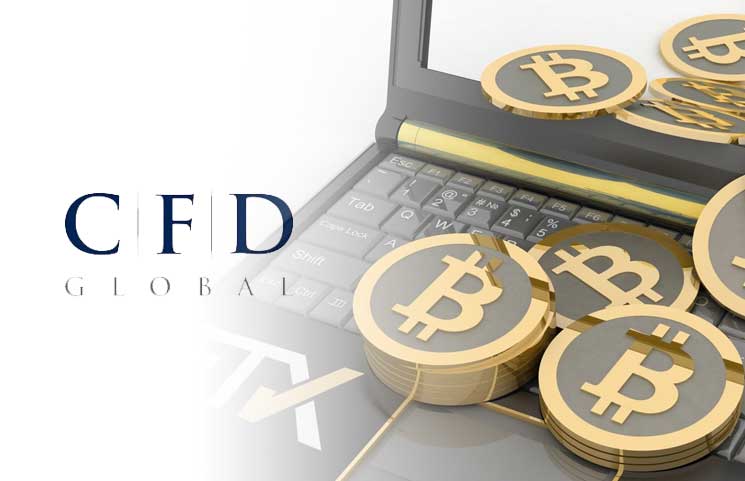 For example, Forex brokers will have a harder time having a CFD department and offering additional trader’s benefits. Features and promotions similar to the XM bonus without deposit are provided to the vast majority of the traders to try out only CFD trading without risking their money. According to this XM bonus review, companies are very careful when providing CFDs, as they already understand the underlying risk and want to support the traders in reaching a professional level, rather than lose their first trades immediately.

They’ve already been restricted with a 30:1 leverage cap, and in some cases bring that down to 2:1 on cryptos, therefore, banning them completely could be quite redundant in the long term, as companies are starting to become reliant on their crypto CFD offerings to boost their revenue.

What is the FCA trying to achieve?

Even if the reasons are solid for the FCA, there should be some end goal that they’re trying to achieve.

It is no secret that local crypto companies and pretty much any other CFD brokerage is going to suffer from such a restriction. So what could they possibly be trading for a loss in company efficiency?

Well, according to FCA representatives, the retail investors will be able to save as much as $338 million and then around $570 million on an annual basis.

Therefore, the FCA is directly targeting the consumer purchasing power with this addition and is hoping that the waning UK economy will be revived by the new law.

Next, the FCA will have to confer and produce a consultation paper in the near future, as banning crypto CFDs is not as simple as one may think.

The regulator is sure to receive some kickback from the local companies as a large chunk of the revenue comes from exactly those crypto CFD trades.

One of the largest brokerages, Plus500 owes its revenue ratings to cryptos during the May market uptrend in fact.

Overall, the FCA needs to consider this motion in a very careful manner, as it could be dooming dozens of brokerages in the process.