Wall Street Journal reports of Visa and MasterCard getting cold feet in regards to helping build infrastructure around Facebook’s Libra Project. The journal also added that several partners have begun backing away from the project owing to regulatory concerns that face the upcoming project.

The news follows a meeting on September 9th in Switzerland where regulators world over questioned members of the Libra project. This is, in addition to the skeptics the Libra team also was unequivocally shown by congress back in July during hearings with Facebook. The government was not hesitant to express concerns and reservations over the regulation of Libra.

And that still leaves a question if that is all there is. And why are Visa and MasterCard backing away at this time?

What Nobody Wants To Admit

There is no denying that a lot is going on at the moment regarding Libra. And one has to read between the lines to understand what’s going on. And much of what’s going on has to do with the stability of global currencies, the dollar included.

The fiat doesn’t seem to be going anywhere, at least at the moment. And that is despite the hysteria cryptocurrency enthusiasts have been showing. The only place showing interest in cryptocurrencies is the dictatorial regimes in Venezuela and North Korea. The rest of the world has world bankers with vested interests adamant in keeping fiat currency as the only means.

It is a cause of concern for weaker economies and countries with enormous levels of debt. The prospect of anything undermining fiat in the current monetary system has to be taken seriously. And it’s the reason regulators from time to time assert that ‘precaution’ has to be taken and making sure alternatives for fiat like Libra have to be regulated to the full extent

No government wants to lose control. It’s the last thing they want, a currency that is too big or a payment system launched by private companies. The regulators who are the government will quickly slap it back to its original place. It’s a much bigger threat than sovereign cryptocurrencies.

Facebook is a very powerful entity as such. Much so, given the partnership with several multilevel corporations in the formation Libra. It is a threat to global bankers as it would attract users in billions. So, the problem had to be taken care of. 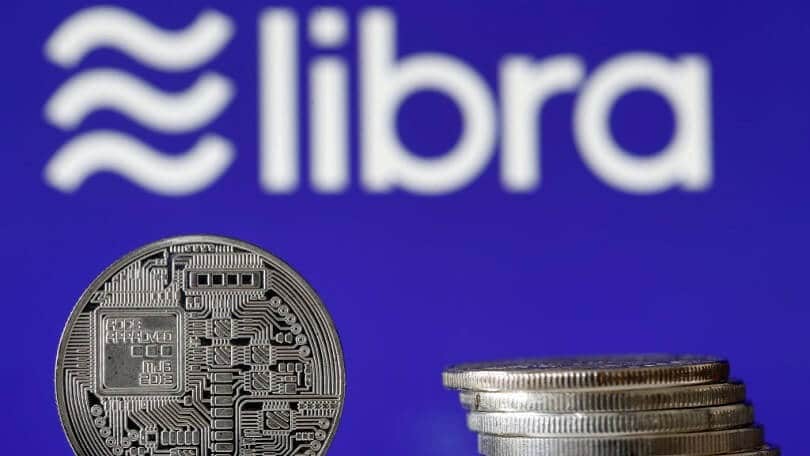 As you can see, there is no way the global entities would watch this without acting. The last thing companies like Visa and MasterCard need more regulation and scrutiny. And that’s why they get cold feet.

The companies spend lots in compliance already, both on domestic and international regulation. It’s very complex, especially when dealing with international markets.

Supporting Libra would be attracting more scrutiny. And the regulators know this. They threaten with even more regulation knowing that it is the exact opposite of the cryptocurrency notion of complete sovereignty.