The introduction of cryptocurrencies to mainstream living requires its integration with existing regulations and legal frameworks. The Philippine central bank, Bangko Sentral ng Pilipinas (BSP), has announced that is has regulated sixteen cryptocurrency exchanges. This massive effort has been bolstered by the news that one of these crypto platforms is working with the government.

The Reception To Cryptocurrency Exchanges In The Philippines

Four of these cryptocurrency exchanges were only accredited over the past few weeks. These include Finchain Technology Inc., Inremit Inc., Moneybees Forex Corp, and Wibs PHP Inc. The aforementioned crypto providers join twelve other platforms, with notable partners including Bloomsolutions and Coinville Phils. In addition to Telcoin, Etranss Remittance International, and VHCEX.

The BSP was especially future-orientated when in early 2017 they unveiled a due process for crypto exchanges to be registered. For these firms to operate within the Philippines, they are required to comply with BSP regulations. 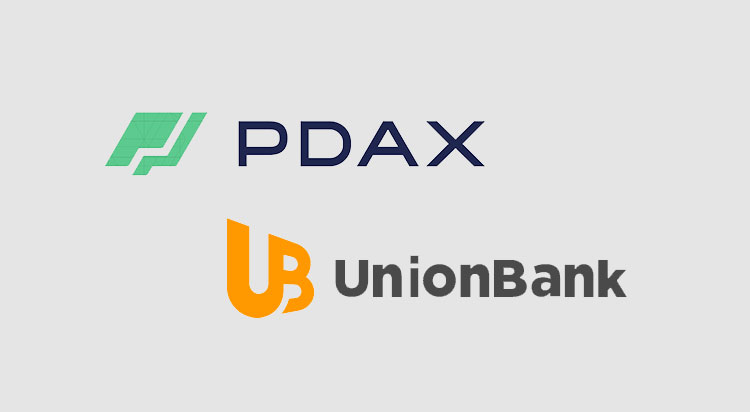 News On The Philippines Government, The UnionBank And PDAX Partnering Together

The Philippines, as a nation, is particularly conducive to the introduction of disruptive technology, especially within the fintech industry. Recently, the Bureau of the Treasury, the Unionbank and PDAX – a cryptocurrency exchange – announced a new venture. The UnionBank – also known as the Union Bank of the Philippines and its collaborators will be unveiling a blockchain app.

The purpose of the application is to allow new methods for the distribution of government bonds supported by blockchain. Rosalia V. De Leon, the National Treasurer, stated that this smartphone application will help to open up bonds to all sectors of society. This means that previously unreached parts of socioeconomic influence will now be able to invest in the new retail treasury bond.

The government hopes that this initiative will help to bolster individuals’ personal assets during this unprecedented time. They also hope that this will help to contribute to the Philippines ‘ national COVID-19 recovery plan. However, this is not the country’s first dabble with cryptocurrency. UnionBank issued its very first Bitcoin ATM as of 2019.

The President Of The UnionBank’s Press Release

A division of UnionBank, UBX, is an investor within the PDAX cryptocurrency exchange. In a press release, the CEO and President of UnionBank, Edwin R. Bautista proposed great enthusiasm over the project. He stated that this initiative was on the cutting edge within the Asian continent and most likely, on a global scale as well.

This project will see a government-backed retail treasury bond capitalize on blockchain technology. Bautista, then went on to state that he foresaw this project being a flagship of future innovation within the Philippines. Moreover, he believes that the most exciting part of this venture is its potential to bring greater prosperity to all.

One thing is for certain, we are waiting with bated breath to see the unveiling of this new application. Indeed, we hope that it will be able to deliver on all of the expectations. Best of all, it could usher in a new era of prosperity within the Philippines, fueled through blockchain technology.