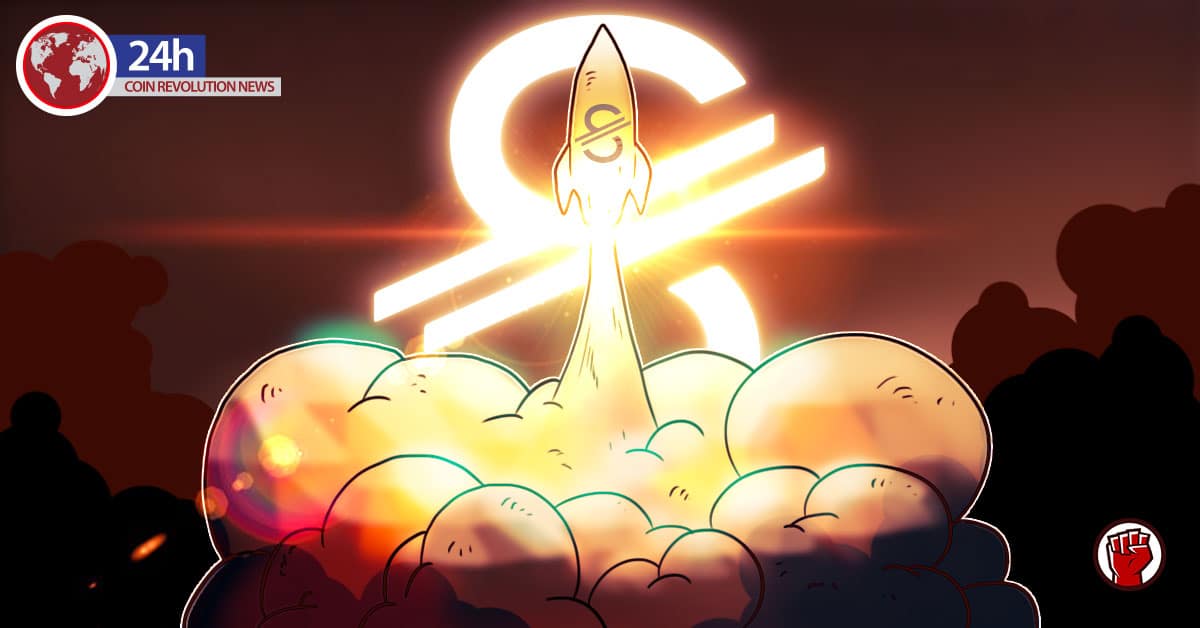 On December 10th, 2019, Saga announced the official introduction of the Saga token. Abbreviated as SGA, this is a special digital currency ever introduced to the market.

SGA is an international stabilized digital asset to be introduced by Saga. One thing that makes SGA so special is that it will be controlled by its holders. SGA will enable worldwide users to keep and transfer value without feeling the friction across various borders.

This need has been specifically accelerated by the speed at which globalization moves. SGA will be a special digital currency in many ways. First of all, it will replicate the Central Bank’s national currencies’ mechanics. It will then apply them on an international scale.

More About The SGA Token

SGA will be working with regulators, financial organizations, and banks. Through that, it will act as the main link between the crypto coins to the public. It will do this by lowering the risk always accumulated in the process. In the end, it will greatly build the trust of its users.

This digital currency will be endowed with one of the best monetary models. It is also inspired by accredited central-banking instruments. One great thing about this coin is that it will be governed by its main holders. It does this through a number of voting mechanisms. SGA places the power in the palms of the ordinary holder. It does not operate like some other corporates and the governments.

This digital coin is backed up by a reserve of assets. All the assets reflect the IMF’s SDR. The backed-up currencies include the Japanese Yen and Great British Pound. Other currencies are CNY, the US Dollar, and the Euro. This is a stabilizing methodology of lowering volatility.

This digital coin will also be non-anonymous and compliant. The holders will have to go through the online process of KYC (Know Your Customer). This process will also ensure that it is compliant with the Anti-Money Laundering standards. But despite all that, the standards are still kept. Word From The Founder

Ido Sadeh Man is the main founder of Saga. He has stated that currencies haven’t been able to keep up with the globalization pace. He also added that they don’t address the modern life needs and the international scope. There is a decreasing economic benefit of national boundaries.

This has created the need for an international, complimentary, non-government currency. That currency is none other than SGA. This coin is compliant with all the AML regulations. Saga has created a wide monetary model for the users. It also has an effective governance system. The main feature of its monetary model is based on the blockchain system.

One thought on “The Official Launch Of SGA Token Announced”