Many investors are beside themselves on the entire issue of the Facebook cryptocurrency Libra for numerous reasons. Facebook hasn’t had the best track record concerning security and trust with users in the past. This could leave a bad taste in the mouth of potential investors and users around the world. Facebook is countering by making it a Stablecoin, in hopes that its value won’t act as volatile as its competitors.

There are numerous positive aspects to introducing the Facebook cryptocurrency Libra to the digital market. The Libra Foundation has been appointed to oversee the digital token, and it will not technically belong to Facebook. The Libra will run on a blockchain platform, much like Bitcoin uses, to ensure the threat of hacking is minimized. The difference is their platform focuses on centralization so it will perform as intended with power and fast transaction speed.

The Libra wants to cater to a large portion of the world population that does not deal with any banking institutions. Over 2 billion people today don’t have a bank account but have access to mobile phones or other digital devices. The goal of the Libra is to make financial accessibility easier for those unbanked individuals, capitalizing on the market. Current crypto news has revealed that Libra wants to operate numerous coins with each backed by its own government currency.

Once Facebook announced plans for the Libra, government regulatory bodies voiced their concerns around privacy, security and financial policies. With apprehension about anti-money laundering and user protection, it has been a rough start for the Libra. Utilizing the digital wallet Calibra for the currency also poses security loopholes as it talks to other platforms.

The Facebook cryptocurrency Libra will start as a permissioned blockchain but aspires to eventually evolve to permissionless. This transition could be tricky for Libra, but time will tell if the planned research can make it happen. The movement to permissionless can open up a world of transaction processing issues, so more exploration is needed. 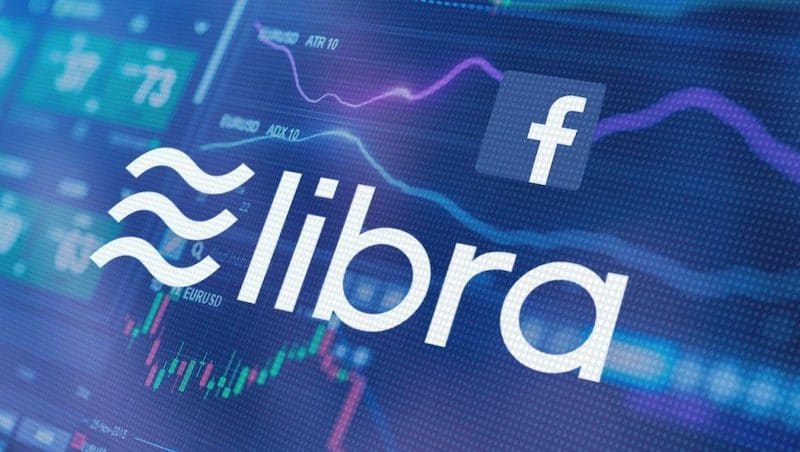 How Will the Libra Affect the Cryptocurrency Market

Currently, there is only speculation about how Facebook cryptocurrency Libra will affect other digital tokens on the market. And looking at the many factors, the reception is split between the active competing cryptocurrencies. While some tokens are embracing another currency, others feel it will thwart the crypto market entirely. But when it comes right down to it, no one knows for sure what will happen until the official launch.

One thing is for sure, the cryptocurrency market is always changing and evolving, with many wanting a piece. Facebook and the Libra Foundation do not wish to be left out of the lucrative digital currency market. It may take time, but the Libra will hit the market in the future and aspires to change the world. With a strong governing body like the Libra Foundation, investors are sure to see the Facebook cryptocurrency Libra soon enough.