The Most Significant Use Cases For Cryptocurrency 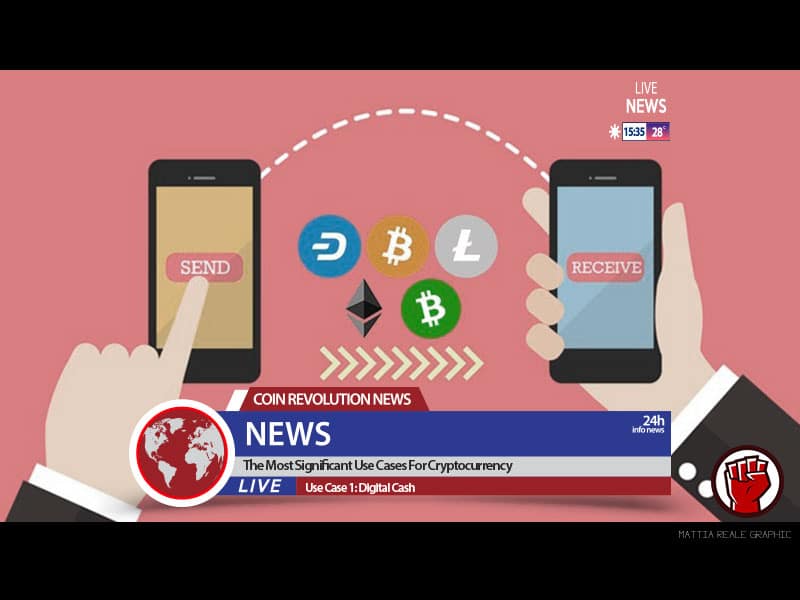 The emergence of bitcoin spawned a myriad of blockchain use cases extending far beyond the designation of cryptocurrency that was originally intended. It all started with a P2P system concept. Today, there are far more uses than we can imagine.

The primary function of crypto assets is still debatable. However, there’s no denying that digital currencies can be used in more ways than merely paying for goods and services.

We have compiled some of the most important use cases for crypto assets, further demonstrating the extent of the Fintech revolution.

The title of Satoshi Nakamoto’s whitepaper, if taken at face value would be peer to peer electronic cash system. For the first five years bitcoin lived to this billing, that was before it came onto the mainstream. It then created a budding digital economy that comprised of gambling and black market merchandises. The currency was also accepted by hundreds of tech merchants and early adopters as a transaction medium.

As the network grew, merchants dropped support as the growing cult of bitcoin core loyalists cropped up. The maximalists, as they came to be known started advocating bitcoin as a store of value over the medium of exchange narrative. The earlier narrative was passed to bitcoin cash during the mid-2017 bitcoin fork.

Smart contracts predate bitcoin. The concept was first conceived by Nick Szabo, who is being credited as likely to be Satoshi Nakamoto. Blockchain centered executable codes that cause a particular outcome but on certain conditions that have to be met are referred to as smart contracts. Although they are almost similar to Ethereum, a majority of crypto network, including bitcoin have a level of smart contract practicality.

Lending is one of the most important application of decentralized finance. It enables individuals to use fiat loans as collateral against cryptocurrency. Lending services like Maker, Compound and Instadapp on the Ethereum network have flourished, with hundreds of millions now locked up in lending protocols.

Centralized alternatives like Nexo, Salt and Youhodler are also available for crypto enthusiasts. They allow users obtain fiat loans in exchange of locking up their crypto. Hodlers also have an option of earning annualized interest by locking crypto into the lending protocols.

Might not sound like an exciting use case for cryptocurrencies. Onchain voting is however one of the most effective means of confirming provable voter turnout. Miners have long engaged the method in signaling support for protocol changes.

Blockchain governance is becoming more and more sophisticated. Dash has come up with a successful budget voting mechanism. Projects like maker, 0x dfinity and Decred have emulated. They have made governance their primary function. The only challenge as of now is low participation in on-chain governance. 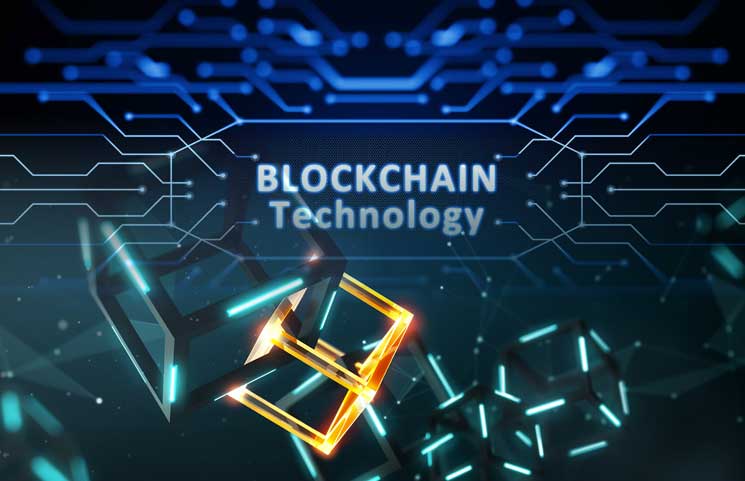 Non fungible tokens represent unique digital assets. They comprise of in game collectibles like skins and characters or digital land in the case of virtual reality. It makes it possible to trade assets and players and ensuring full ownership of the collectibles. Collectibles are growing within the cryosphere and NFTs are being embedded slowly into virtual reality and esports.

These are only but a few of the use cases that have materialized. Cryptocurrencies are still very young and the infrastructure is still being built. As blockchain develops and crypto becomes global, more use cases will emerge. As for now, we are only in the beginning.