The Mimblewimble Development For Ripple Has Started 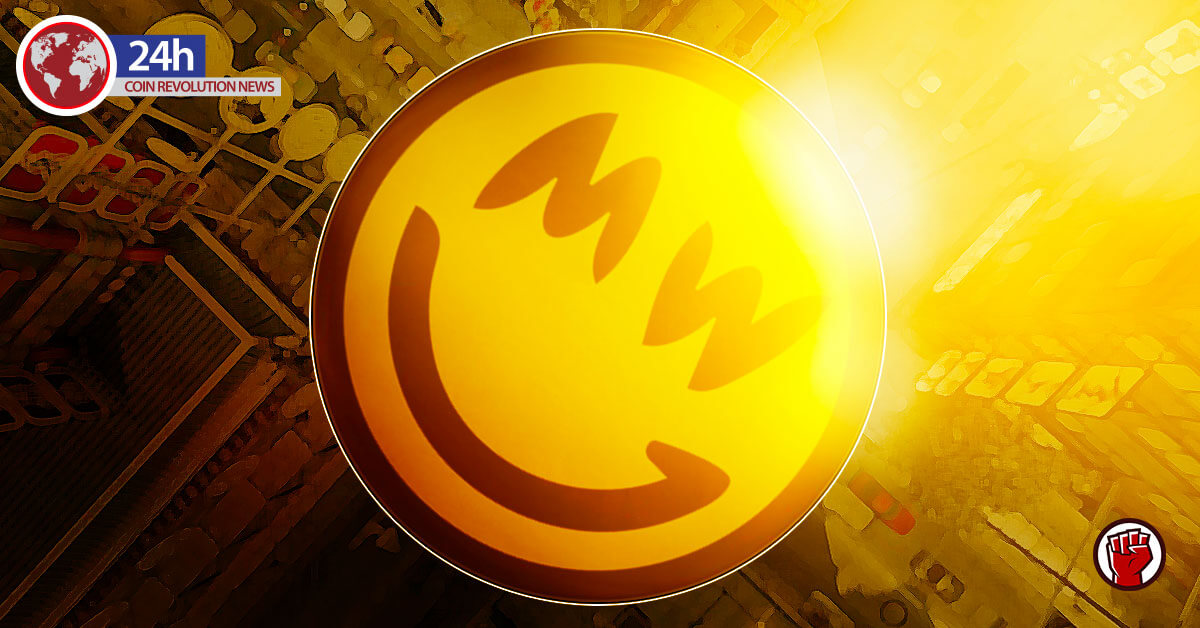 LTC’s Mimblewimble-based privacy ventures have finally begun. The developer behind this subproject is known as David Burkett. He has announced that the first month of the development has been completed.

David Burkett also stated that the planning for the project took several months. He posted the news on the 29th of December 2019, on Litecointalk. The project has been in progress for almost one year. In the first month of 2019, Charlie Lee announced new plans for private transactions.

David Burkett was recruited by the project in the month of August. He has earned accolades for his work on Grin. Grin is privacy coin that is based on Mimblewimble. Burkett specifically created the Grin++. This is an e-wallet and a great implementation for Grin. 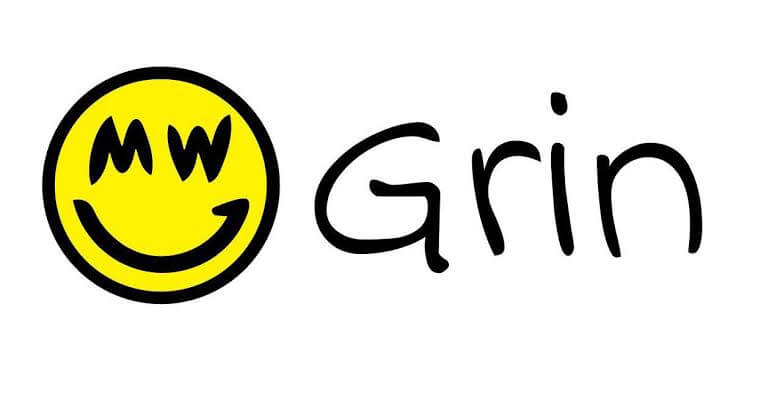 The Progress Of The Project

In early December, Burkett announced details for the project. He stated that he had reorganized the Grin++ for cheap integration with LTC. Burkett also confirmed that the system would be integrated through the extension blocks for Litecoin.

This would eliminate the need for a hard fork that is time-consuming. Lastly, he introduced two additional privacy features. They included the CoinJoin and Tor.

On The Weekly Update

In addition to that, he will define the Litecoin models, and migrate the database implementations. Burkett also noted that he would speed up the sync time in January. The end result is now clear. The development on Grin++ and Litecoin is very related.

Burkett is earning around $6000 per month. The entire Litecoin community has, so far, donated cryptocurrencies worth $18,500. This is the development fund. It is expected to grow up to the price of $72,000.

A big portion of this amount has come from Charlie Lee, the Litecoin creator. He has donated up to a total of 1.5 Bitcoin, which is worth about $10,000 to the Grin++ foundation. He has offered the amount to help in the security audit of the project.

Spending Money On Minor Side Features

LTC is now spending huge sums of money on some minor side feature. The efforts could, however, benefit Mimblewimble project in a great way. The two great coins for Mimblewimble are Grin and Beam. They both have sub-100 market capitalization.

Alongside other integration efforts from Monero’s Tari side chain, the efforts could help Mimblewimble to rise further. Litecoin is set to hit new heights in this New Year. It will try to match other bigwigs in the market.

One thought on “The Mimblewimble Development For Ripple Has Started”