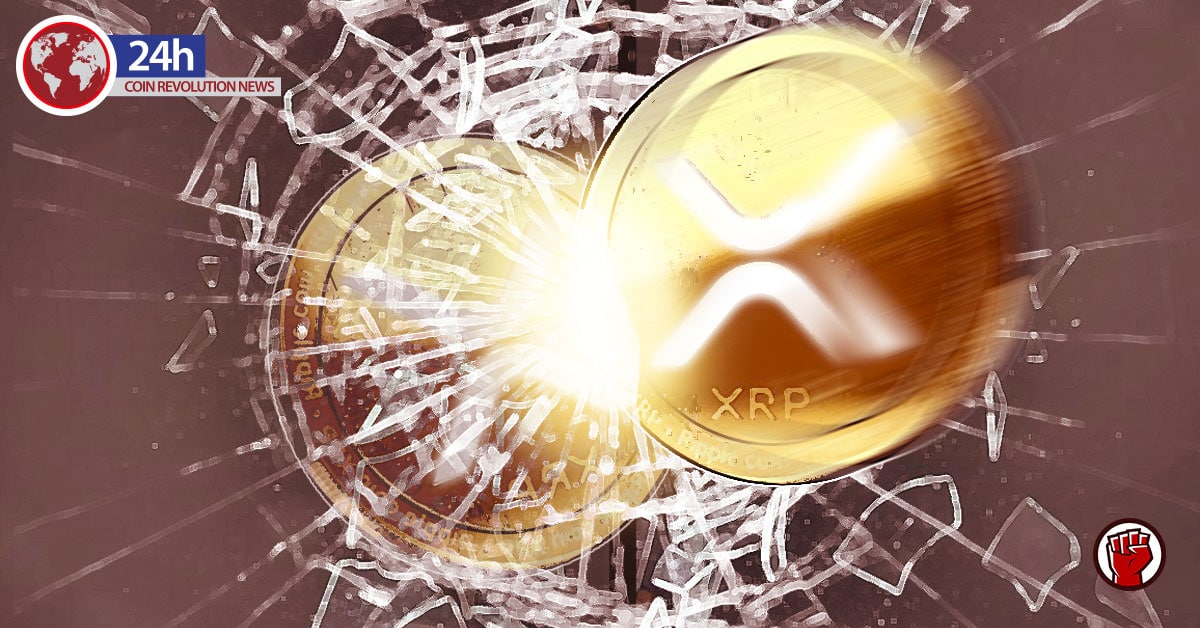 The liquidity index of XRP has hit another all time high on Bitso. Bitso is the largest crypto exchange in Mexico. This has happened right at the start of a new year.

About The XRP’s Liquidity Index

The XRP liquidity index cooled down sometime this month. On the 30th of December 2019, it set up new records in its price. It recorded a fresh all-time high on a Mexican exchange platform known as Bitso. The report was given by the Liquidity Index Bot. Ripple is the third crypto coin after Ethereum and Bitcoin.

There is one thing that should be known about this new index. It was in the region of 6 min XRP just a month ago. This is proof that Ripple is reaching corners in Mexico. For a long time, Mexico has been plagued by high costs of remittances.

It now appears that Ripple has a great partner in Mexico. This is none other than Bitso exchange. It has been working with the San Francisco-based crypto firm since 2014. There is one thing that has cemented the relationship between Ripple and Bitso. It is the fact that Ripple offers liquidity for RipleNet’s US-MAXN corridor.

Working On Other Projects in Mexico

Not so long ago, Ripple opted to form a tie-up with MoneyGram. This was done to open ways for more upcoming projects. Later on, the company introduced its ODL – On-Demand Liquidity in Mexico. This happened at the beginning of this year, 2019. Ripple was able to achieve all these through the help of Bitso.

In October 2019, Ripple made one of the most important announcements this year. It announced its strategic investment in the single most Mexican crypto exchange. This was done with one main aim. Ripple wanted an exchange that could help it spread across Latin America.

Bitso has injected some capital for its partnership with Ripple. The Mexican-based exchange has revealed that it will use the funds to move to other parts of Latin America. The targeted countries include Argentina and Brazil. 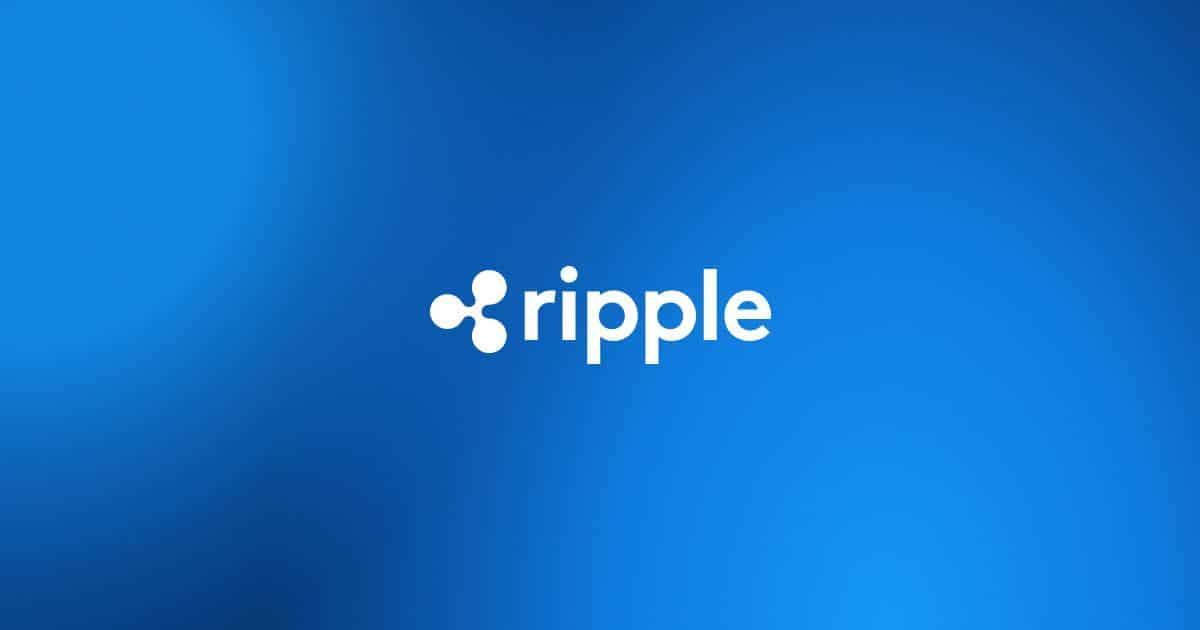 Continuing To Expand In Brazil

Ripple has more plans for the future. This is based on the interview it recently had. The blockchain and crypto behemoth stated that it would continue to add more partners in Brazil.

Brazil has been attracting a number of remittance companies in recent times. It appears that things will be much better in 2020.