In these turbulent times, cryptocurrency in Russia has been on the chopping block for a while now. It’s not just Bitcoin, mind you, the governing bodies in Russia are not partial to Ethereum, EOS, Ripple, or others. Russia prefers its citizens to use the Ruble or other government-issued currencies. They do not want any part of digital currencies, including the many cryptocurrencies around the world today.

The Laws with Cryptocurrency in Russia

When looking at digital investments, cryptocurrency in Russia tends to fall into a grey area. It’s not that residents in Russia cannot own any cryptocurrency, but now it is handled is the problem it seems. Since January 2018, Russian authorities have been debating how they regulate this digital asset. This is a battle many have been facing for years.

As a factor in many illegal actions, crypto has got a bad rap. Attempting to combat the anonymity of crypto users, Russia is working on changing the legislation surrounding digital currencies. By focusing on Anti-Money Laundering laws, Russia hopes to aid the digital economy for the better. 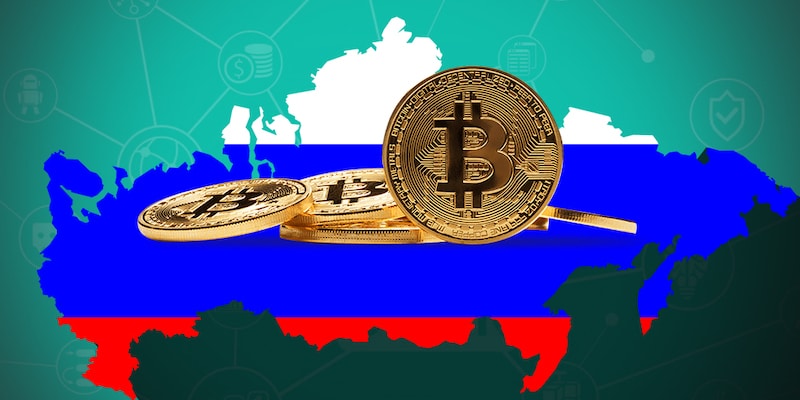 While it appears that Russian authorities are ok with residents having cryptocurrencies, they have strict stipulations surrounding it. A local bill “On Digital Financial Assets” has been brought out to help regulate the existence of cryptocurrency in Russia. This bill is in hopes of protecting the residents but can be somewhat confusing to some investors.

The original bill indicated that cryptocurrency trading would be allowed to occur in Russia, the newest amendment refutes that. Details of the upcoming amended law will specifically state:
• Prohibit the issuance and circulation of cryptocurrency assets
• Enforce penalties for those who do not follow the Digital Financial Assets bill

Residents can have and retain digital assets, but they are not allowed to trade, sell, or circulate them in Russia. Russian authorities have stated that if users complete transactions outside of their jurisdiction, Russia is unable to regulate those activities.

This is not a new fight with the war on cryptocurrency in Russia. Their government has been battling it out for years trying to find common ground that will be safe for citizens. With news headlines stating Russia is considering the legalization of cryptocurrency trading to backing crypto projects, their position is vague. Considering how the new upcoming bill amendment will kybosh many digital asset activities, enthusiasts wonder what the future holds.