The Latest Bitcoin News in the Cryptocurrency Market 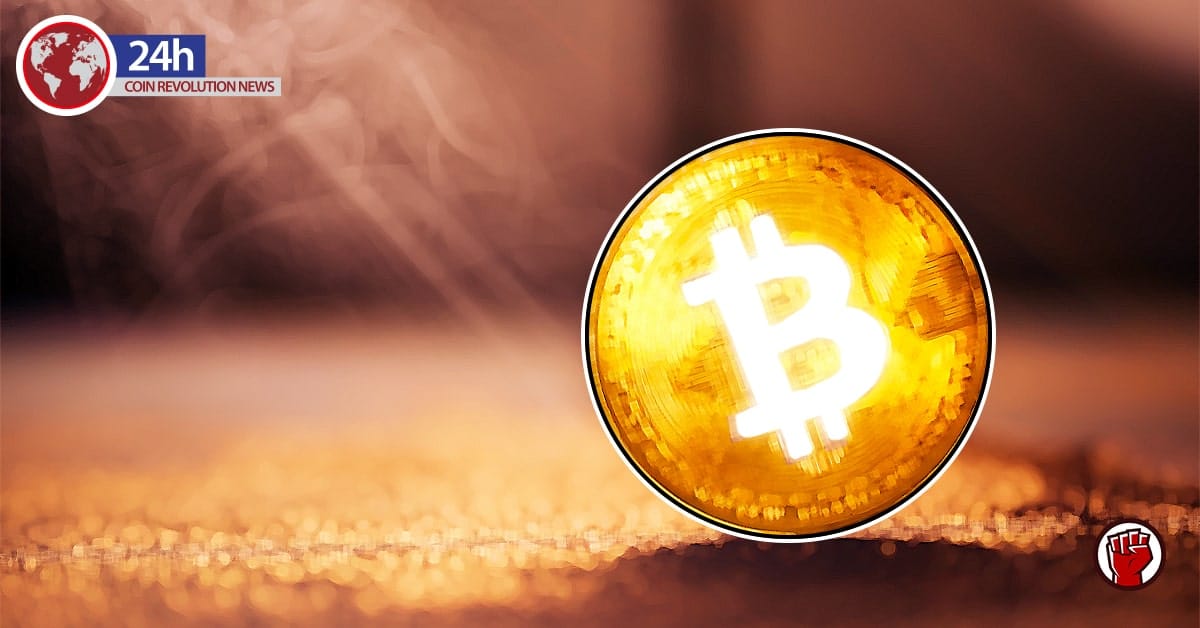 There are many online cryptocurrency outlets that will have a host of Bitcoin news to keep investors up to date. It is essential to know exactly what is going on in the financial market when you have a solid interest. Similarly, there are other crypto coins in the market that compete with Bitcoin for top ranking and will bring results. Being knowledgeable about all current cryptocurrency news is an excellent course of action for effective investors today.

How Bitcoin Has Risen to the Top

Bitcoin launched back in 2009 taking the digital financial industry by storm and never looking back. As the very first blockchain platform currency, they quickly gained momentum and grew popular around the world. With many significant fluctuations, Bitcoin has had several price changes in its short life as an active crypto token. Reaching its highest peak of $19,783 USD back in 2017, the Bitcoin still aspires to reach even higher for 2020.

At the time of writing, Bitcoins circulating the world are at 18,336,425 and increases continually, as blocks are mined. Its current market cap sits at $117.81 billion USD, which is less than half of what it measured back in 2017. Most recent Bitcoin news is getting investors hopeful for the next upcoming halving event in mid-May of this year. Keeping the crypto market enthusiasts abreast of current events give Bitcoin the exposure they need to continue upwards. 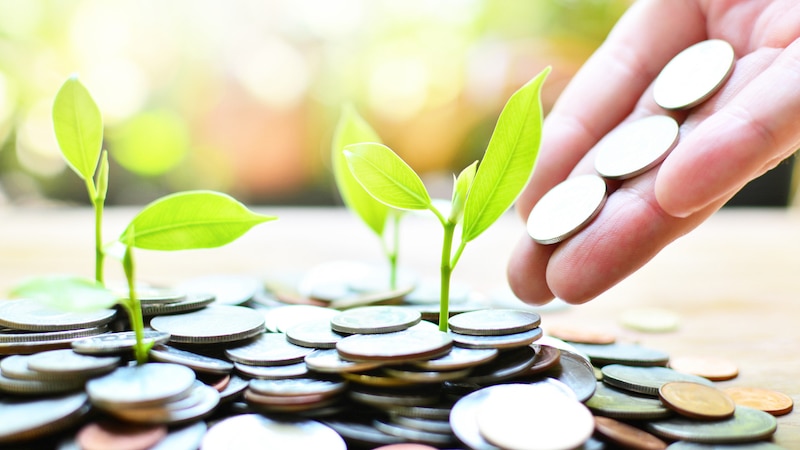 One attractive aspect of Bitcoin is its versatility and security of a digital token. Investors find that having a decentralized digital currency an important factor for the future. As the world moves towards a more Internet-based world, digital currencies are becoming more tangible and necessary. The need for cryptocurrencies is becoming more and more apparent as the world is moving away from traditional monetary purchases.

In Bitcoin news worldwide, a recent poll was conducted by bitFlyer showing the popularity of digital currencies is rising exponentially. This poll spanned 10 European countries and revealed that Europeans believe cryptocurrencies will play an active role in the future. One belief for this strong result is that many are turning to the digital market amidst the current economic crisis. Looking at Bitcoin specifically, 9% of Europeans believed that this digital token would eventually be integrated into the financial economy.

One of the major Bitcoin news stories around the world lately is the upcoming halving event predicted for mid-May. Investors and Bitcoin enthusiasts are hopeful for a record high value much like past halving events. One recent factor to consider is the current economic downturn and how it will affect the cryptocurrency financial future. In the past, the world economy was better than currently, so predictions may not be reflective of what will happen.

Bitcoin news reports, in only 2 days the value of this digital token has jumped 22%, giving investors hope. The future of Bitcoin is not guaranteed but one that is substantial, keeping the competing crypto tokens on their toes. Time will tell how Bitcoin will fare in the next month after the halving event occurs.