July 20, 2018, will be a day that the Indian Supreme Court will hear about the legality of Cryptocurrency trading which was recently banned by the Reserve Bank of India (RBI). It will be a great day for Cryptocurrency businesses in the country who have suffered huge losses since the decision by RBI took effect. Anonymous government sources claim the ban will be lifted allowing the sector to be regulated by the relevant authorities.

Cryptocurrency Use In India 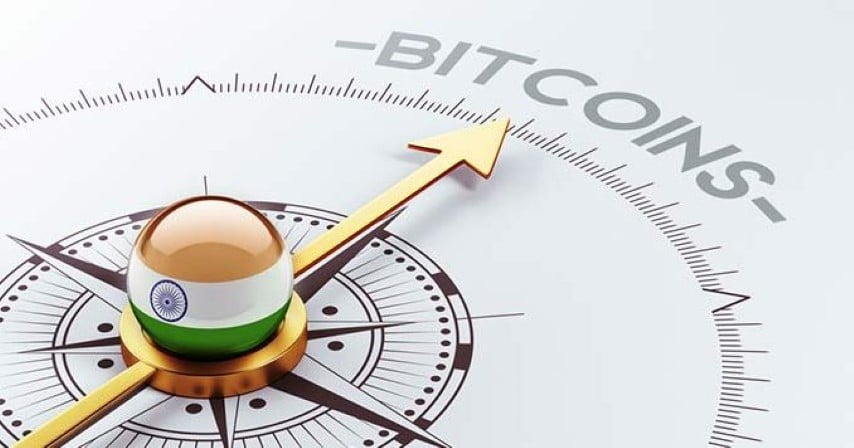 The use of Cryptocurrency in India came to the public limelight in 2013 when the RBI warned the public of the risks associated with the currency such as volatility. However, this did not stop the growth of the Crypto market in the country. RBI issued the last warning against the use of Cryptocurrencies in 2017 and called for the ban of the sector in April 2018.

On December 13, 2018, the Income Tax Department of India invaded nine different exchanges for tax evasion. Over 400,000 investors in the sector were contacted for not paying their taxes. The fight against the use of Cryptocurrencies in the country took a new twist when RBI banned the financial institutions in the country from providing banking services to Crypto exchanges.

Since July 5 this year when the new the RBI ban took effect, the citizens have been unable to trade the virtual currencies on exchanges. Since it has become challenging to exchange the Cryptocurrencies with fiat money, some users have turned to online marketplaces while others have joined the black markets. Many exchanges have also enhanced Crypto-Crypto trading on their platforms.

The Impact Of The Ban On Cryptocurrency Exchanges

The decision by the government to ban Cryptocurrency has pushed the business underground. This has made the sector far less regulated. Exchanges such as BTCXIndia and BTXCIndia were forced to close their doors, although they are now active. Coinsecure is offline while Unocoin is planning to introduce a new way of withdrawing and depositing the country’s fiat currency, INR. WazirX and Koinex have also come up with services that enable them to bypass the RBI ban.

The Supreme Court May Lift The Ban 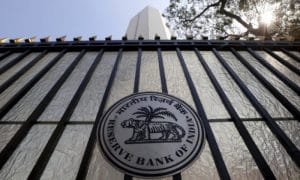 On July 11, 2018, an article in Qartz India quoted anonymous sources indicating that the government will lift the ban. According to the sources, the finance

The recent ban on virtual currency in India does not affect the Blockchain. RBI has even announced plans to use the technology to create their own currency. RBI Deputy Governor has said that Blockchain and virtual currencies can enhance the efficiency of the financial system. If the Supreme Court lifts the ban, it will help in bringing normalcy in a sector that has been in chaos since July 5.