The number of active Bitcoin ATM’s has increased across the world. It has grown by an incredible 56% in the past 12 months. However, the spread of BTC trading locations over the world show very little. It does not suggest the growing adoption rates. But despite all that, it might still help to normalize BTC to the general public.

At the moment, there are 6,387 BTC ATMs across the globe. The number has really grown for the past one year. A time like this last year, the number was just 4,102. This is according to the figures obtained from CoinATMRadar.

Since January 2018, the number of BTC ATM’s has tripled. A time like this two years ago, the number was minimally low. There were only 2,058 machines around the world. In the year that has just ended, the number of Bitcoin ATMs has increased by 56%. This is based on a tweet by Jameson Lopp.

Majority Of ATMs Located In The US

A number of Bitcoin ATMs are still situated in the United States. A total of 4,221 machines are in operation in this country 7alone. The number has grown from 2,296 from the previous year.

Something of interest is that not all countries have increased the number of BTC trading terminals. For instance, Austria, began the year 2019 with a total of 258 Bitcoin ATM’s. As the year came to an end, the country had only 184 ATM.

No Indication Of The Actual Usage Of The Machines

The increasing number of BTC ATM’s does not offer much indication about the actual usage. The extra trading fees usually charged, unfortunately, limit the utility of these machines. In 2017 alone, the average costs of using any of these terminals were around 9%.

Steep fees of that nature were expected to block out a number of users. Those who were left were the ones that needed urgent cash for their BTC. The other group that was left contained those who tried the machines just for their novelty. 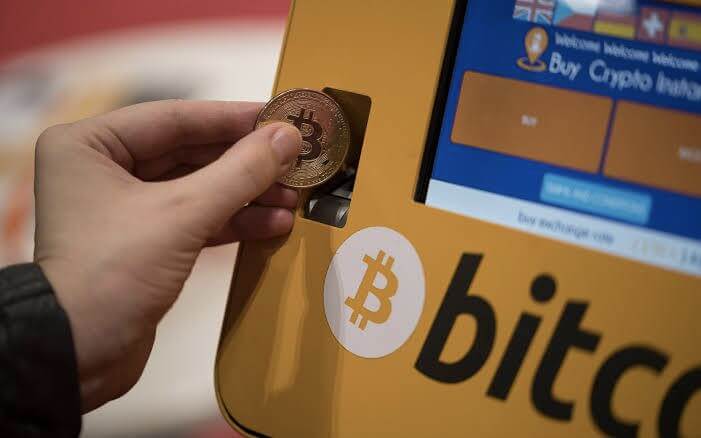 Beneficial Proliferation Of The Machines

Despite the high fees, there is something still beneficial to the whole market. This is the proliferation of the machines. Most of people in this market are not aware of what Bitcoin is really is. There is still stigma in the market of cryptocurrency. This has to do with the fact that it was earlier linked to criminality.

Bitcoin ATMs have achieved some great milestones across the globe. It has moved the crypto from the newspaper appearances about online drug peddling and money laundering, into different businesses around the globe. The growth of these ATMs will improve the market.