Thailand Cryptocurrency traders have something to celebrate this week after reports emerged that the country’s Securities and Exchange Commission (SEC) has approved the first initial coin offerings (ICOs) portal. The Asian country has been striving to make its Crypto market secure and attractive to local and foreign investors. The latest move is expected to boost the local market by allowing businesses to raise capital through ICOs legally. These portals are expected to make the process of token issuance more transparent to both the regulators and investors.

The Bangkok Post has reported that Thai SEC has approved the first ICO portal in the Asian country. The agency’s board of directors reached this approval. According to the news outlet, the portals will play a major role in making ICOs more transparent. Specifically, the portals will be used for the verification of the KYC process and demonstration of smart contract source code. Besides, they will be involved in conducting due diligence and screening of the various ICO projects.

Although the news outlet has published the report, SEC has not yet posted an ICO portal on its website. Nevertheless, the commission’s director of the fintech department Archari Suppiroj has assured the publication all is going well as planned. She added that the first ICO portal is in the last approval stages at the Commerce Ministry and other relevant government agencies.

Thailand is among some of the countries that have preferred regulation over the banning of Cryptocurrencies. The Asian nation is seeking to become a leading Crypto market in the region and beyond. The country is in an area dominated by larger and more advanced Cryptocurrency markets such as Japan and South Korea. However, with the right regulations in place, the country is optimistic it will catch up with its neighbors with time. 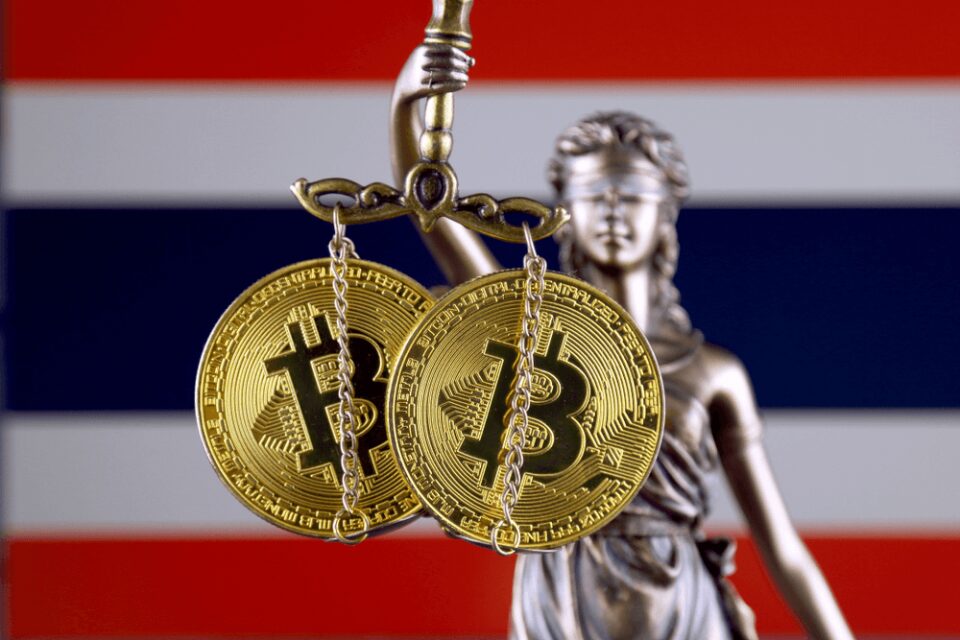 Thai SEC is in charge of regulating the Crypto industry in the Southeast Asian country. According to the regulator, an approval by an ICO portal is mandatory for the interested ICO issuers in the country. It is only then that a project may apply for approval with the regulator. The agency has tried to make it easy for ICO projects to get approval.

Thai SEC has introduced various requirements for investment in ICO projects. The regulator allows individual investors to invest a maximum of 300,000 baht in a single ICO project. Private equity funds and venture capital firms can also invest in ICO. Those with investments worth at least 25 million baht are also qualified to invest in ICO. Institutions and high net worth individuals with assets worth 70 million baht and above meet the agency’s requirements for investing in ICO.

Suppiroj has revealed that around seven or eight firms have already approached the regulator to operate ICO portals according to the Bangkok Post. Although she did not share the name, she said a foreign company has been approved. Thai SEC is expected to play a major role in enhancing the growth of the country’s Cryptocurrency market through favorable regulations.

7 thoughts on “The First ICO Portal Ready For Thailand”