The introduction of further forums and regulatory bodies into the world of fintech shows how far the industry has come. It also proves how much further fintech has grown in awareness with the general populace. The introduction of the World Stablecoin Association signals many great things to come for the whole cryptocurrency industry. The body has stated that they aim to pursue strategies to join efforts such as the Tether initiative and USDC.

Looking Into The World Stablecoin Association Or WSA

2020 has seen many new developments, one particular movement is the rapid surge in stablecoin price levels and popularity. Therefore, representatives from the crypto community banded together to form an international Stablecoin forum. And, of course, what better place to do it, than in the most neutral nation on earth?

The WSA has been launched through a joint partnership between VirgoX and Global Digital Assets, also known as GDA Capital. VirgoX is a well-known cryptocurrency exchange, and GDA Capital specializes in using blockchain to structure, distribute, and provide fintech solutions. The CEO of VirgoX, Adam Cai, has outlined how the purpose of the WSA is to create a neutral playing field

Adam Cai, then further emphasized that representatives of the WSA have contacted several leading Stablecoin houses. These include Tether, the USD Coin, Dai, and HUSD. At present, it is believed that these firms will officially join the WSA by the end of 2020. However, at this point, it is unclear when smaller or younger Stablecoin providers will be integrated into the regulatory body. 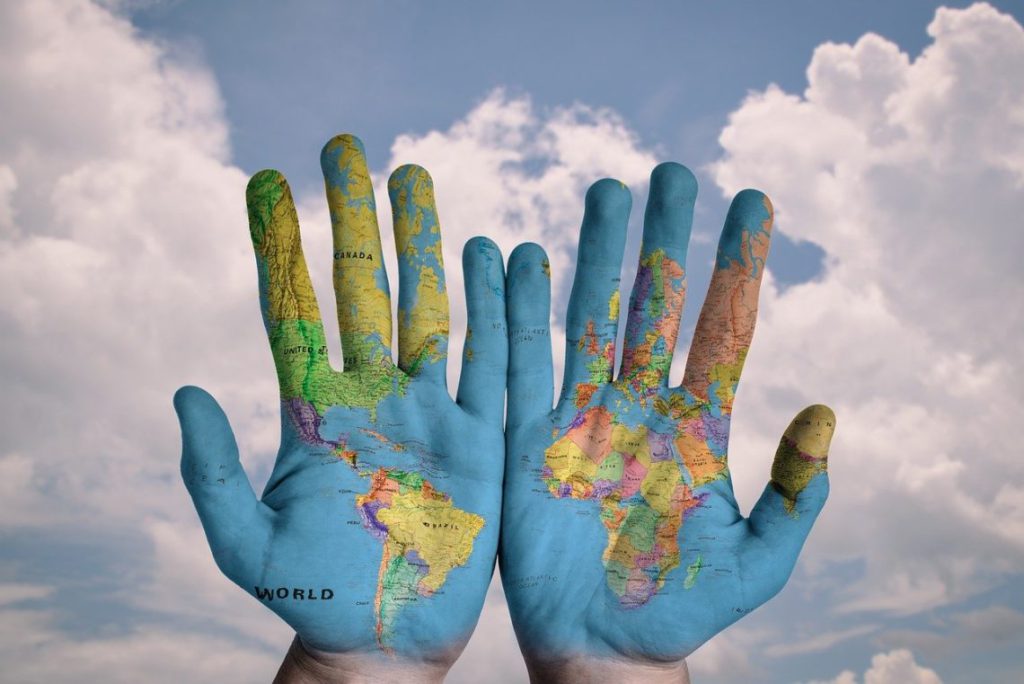 How The WSA Could Help Stablecoins

Cai postulated one main issue that Stablecoins are suffering from is that there is a low acquisition by the general populace. He hopes that in the future, they will be used for worldwide transfers and payment solutions. They could also be used as a modicum for investments.

Upon launching the WSA constituted the two main founders and BlockGeeks. BlockGeeks specializes in blockchain, offering services such as smart contracts and white paper reviews. The WSA also had projects such as the QCAD and Ren (both international in their outlook). QCAD is the digitized Canadian dollar, while Ren is an open-source financial system secured by Polychain technology. Although, these are not the only other members of the WSA.

Cai went on to outline how all members would be required to be involved in monthly seminars held via online streaming services. There would be yearly conferences held at the headquarters in Geneva, Switzerland. This announcement comes after the fact that Stablecoins have enjoyed unprecedented growth in 2020.

One substantial Stablecoin, USDT, owned by Tether, recently hit $10 billion worth of market capitalization. It reached the $10 billion figure after only climbing past the $5 billion figure in March of this year. Another Stablecoin USD Coin managed to surmount the $1 billion mark for market acquisition on the 3rd of July this year.

It is believed that the Stablecoin industry will continue to grow in the future. As this happens, it will also generate continued well for the owners of these coins and the world at large.