The Financial Industry is Buzzing with Chainlink Crypto News 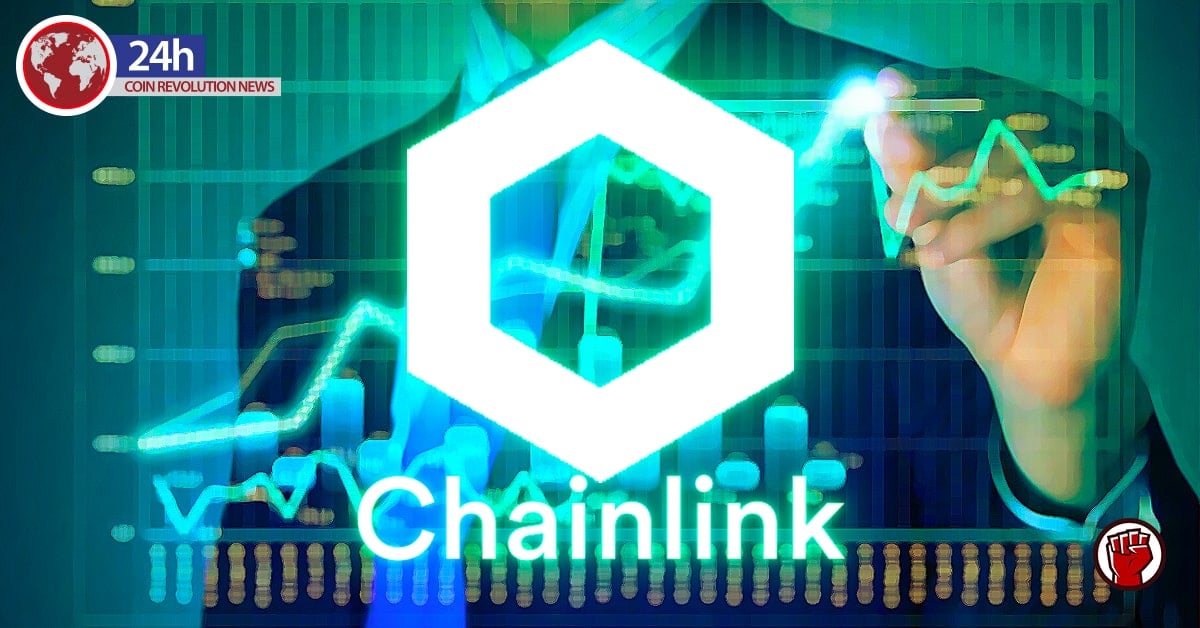 For those new to the digital finance market, Chainlink crypto news may reference this as an altcoin. The term altcoin is simply for an alternative digital currency to Bitcoin where many competitors share this term. Some of the more popular altcoins in circulation are Chainlink, Ripple, Tron, and Stellar. You may see more references to Chainlink altcoins in the coming months with the current market situation.

What Exactly Is Chainlink?

Chainlink is a digital Ethereum token that operates as a bridge for smart contracts and real-time applications. Launched in 2017, Chainlink uses the oracle platform to successfully bring smart contracts together with applications, not on the network. It is a decentralized platform giving the ability for others to join the network and take on jobs for tokens. Quickly becoming a popular altcoin, Chainlink crypto news boasts them as one of the top 10 assets by market cap. 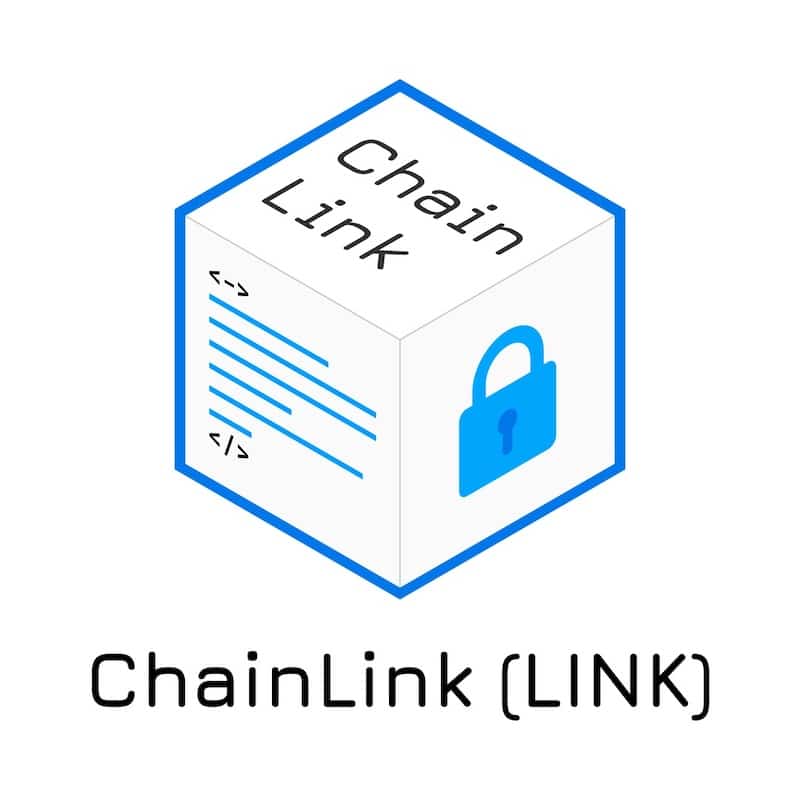 As Chainlink crypto news shows up in digital finance headlines more often, their popularity and exposure grow. Most recently, the Gemini exchange platform has announced its ability to support Chainlink tokens as of April 24, 2020. By taking on Chainlink, Gemini has increased the demand and essentially will help drive prices in the crypto market.

The Price Movement of Chainlink

New and seasoned crypto investors have been following the price movement of Chainlink for some time now. At the time of writing, Chainlink was showing a value of $3.20 USD, giving an indication of a downward slope. Many believe this declining fluctuation is temporary as Chainlink topped at $4.696 USD back in March 2020.

Chainlink crypto news has indicated to investors that their rise to the top will be a swift one. Known for being one of the top 150 cryptocurrencies in the first year of launch is a momentous feat. The popularity of Chainlink is becoming stronger as the exposure is reaching more investors around the world.

The Future for Chainlink

The Ethereum network platform has big plans for Chainlink in the works. By previously solidifying a number of significant partnerships, they market themselves effectively for the cryptocurrency world. Chainlink was the very first to bridge the gap between smart contracts proprietary to the Ethereum network and real-world applications. Cutting-edge technology such as this gives Chainlink an advantage over other competing digital currencies.

No one knows for sure what will happen with Chainlink, but Chainlink crypto news projects big things for this altcoin. Even though the financial market has its ups and downs, Chainlink has a strong following that helps it remain stable. The past movement of this coin gives investors hope for the positive predictions that will come true in 2020.