The dominance rate of this leading coin has created a bullish short-term pattern. This is the kind of breakout that will take it near its 2019 high.

The Rate Of BTC Dominance

BTC dominance rate started a rapid decline on the 7th of January 2020. This is due to the fact that the recent Bitcoin price growth wasn’t reciprocated in all the virtual coins.

Benjamin Blunts, a cryptocurrency trader, outlined this pattern. He did it in the BTC dominance chart. He highlighted that the price has brought about a huge head and shoulders pattern.

According to him, this is the kind of breakout that would finish up the last wave towards 80%. On top of that, Blunts said that this year, 2020, would be the year of the cryptocurrency.

Since December 2018, the rate of BTC dominance has been growing. This is the time it hit an all-time low of 44%. Every time that this coin has made a higher low, the increase rate always intensifies. This always creates a steeper increasing support line.

Currently, the price has just jumped to the third such growing support line. On top of that, it is now moving so close to the 73% rate of dominance. This is the 0.618 Fib level of the previous decline as well as a significant support zone. Benjamin Blunt stated that the dominance rate seems to be moving to 80%.

The Most Conservative Number

The 80% that Benjamin Blunts gave in his tweet looks like a conservative number. Despite all that, the next resistance area is found in the region of 83%. This is the previous support zone, and the 0.786 Fib level.

Since the 16th September 2019, the inverse head and shoulders pattern has been on the move. The right shoulder creation coincides with the strong bounce at the increasing support line. A breakout that moves the whole height of the pattern would drive the rate at 75%.

There is, however, a bearish divergence that is developing in the day-to-day RSI. This is then combined with the strong resistance area all the way to 73%. When this happens, it is definitely that a breakout will be so strong to move over the resistance area. Instead of that, it will definitely make a double top relative to the price that was recorded on the 5th of September. 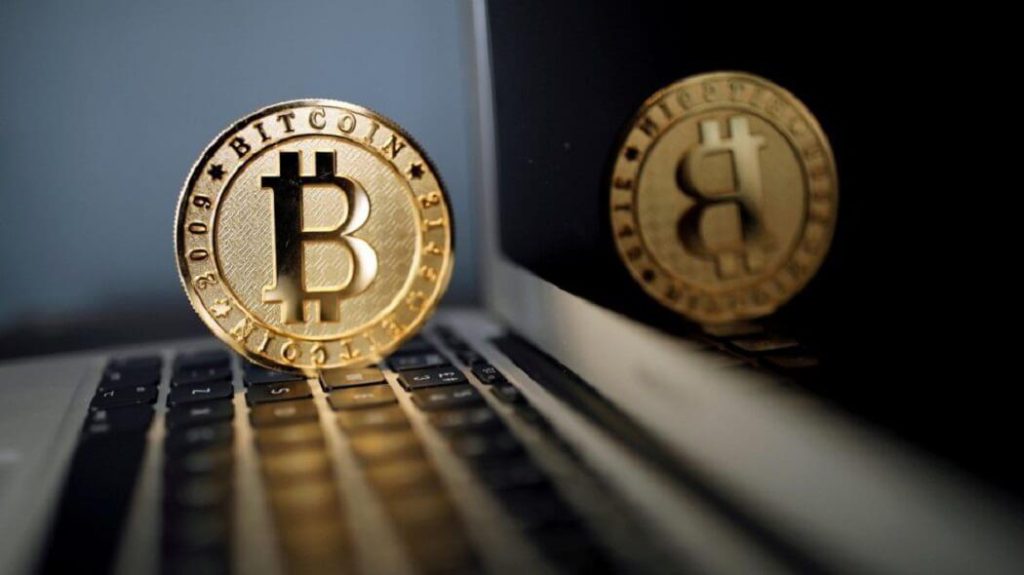 Between September and December 2018, there is a separate pattern that has transpired. This could be used for the purposes of predicting a breakout from the current movement. The price created a double top at 60% linked to bearish divergence in the weekly Relative Strength Indicator – RSI.