The Demand For Institutional Crypto Abounds Despite Market Challenges 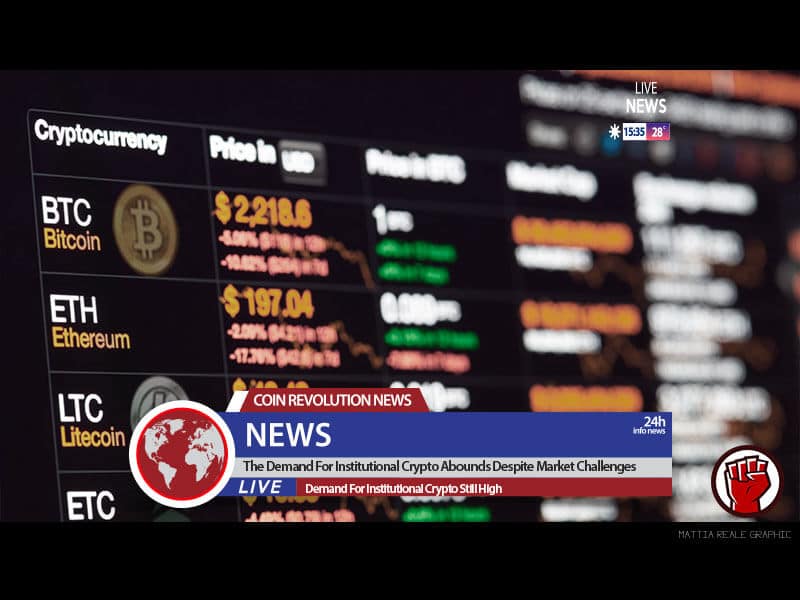 As of late, BTC and a score of other crypto coins have been undergoing extreme volatility as well as regulatory woes. This has caused a number of market investors and analysists to question the longevity of the bull run that has been running for several months. The analysts have also questioned the long-term significance of this prevailing situation in the market.

Just some days ago, Grayscale released data about the flow of funding into several crypto market funds. The released data shows that both retail and institutional interest in the market is still high. This is despite the fact that the market has not been conducive of late. Apart from the huge volatility that has been witnessed in the market, there have also been some woes regarding the manner in which the market should be regulated. Among the cryptos that still enjoy a high institutional demand is Bitcoin. It had been expected that the happenings at the market would have driven away BTC investors from the market, which is the opposite of what is currently happening. For the Grayscale products, the institutional investors made up the highest percentage in the whole market. This has been since for the first time since the launch of Digital Asset Investment Report in 2018 July.

The Market’s Volatility Is Still Immature

For the past one year, the trend for the organizations to foray into the market has been on the up-and-up. In all that, the recent rise of BTC to $13,000 and the subsequent drop of the price to around $10,000 reminded the market stakeholders of some fundamental facts. It reminded the institutions that the recently witnessed volatile markets are still immature and cannot have serious impacts. In other instances, this kind of volatility can, however, be seen as a positive thing for the institutions. This is due to the fact that it tends to diversify the daily performance of their portfolio since BTC and other altcoins are not collated with the traditional trading platforms. In addition to that, the risk-return ratio on a number of the virtual coins is higher than the one found in the traditional markets. This implies that the potential for the profit is still quite huge. 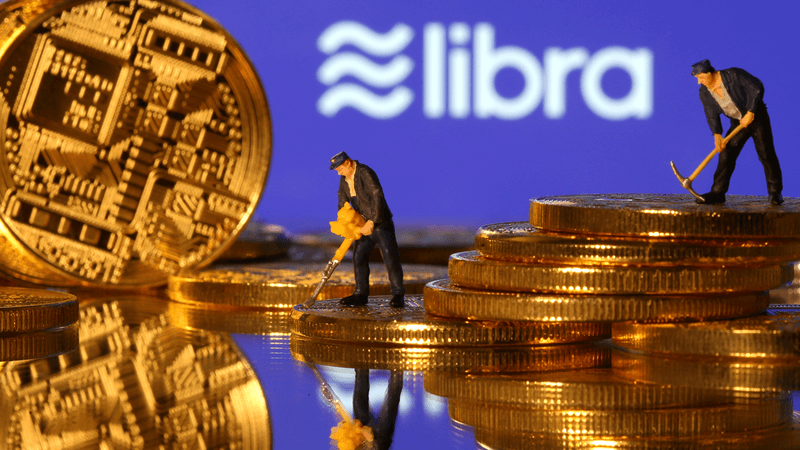 Even though the market vitality can be viewed both as a con and a pro, there is still a major concern that should be checked. It might have a great effect on the institutions that get to the market at the moment. Above all, this also tends to bourgeon into a number of other regulatory concerns. Just some days ago, the crypto market was negatively criticized by top leaders drawn from different parts of the world, especially the United States of America. These comments have, however, been considered to be unlikely to bring forth any kind of BTC ban. But despite that, they indicate a looming regulatory crackdown that might be seen sooner than expected. It also signals that the recently announced Libra coin by Facebook might not see the light of day.