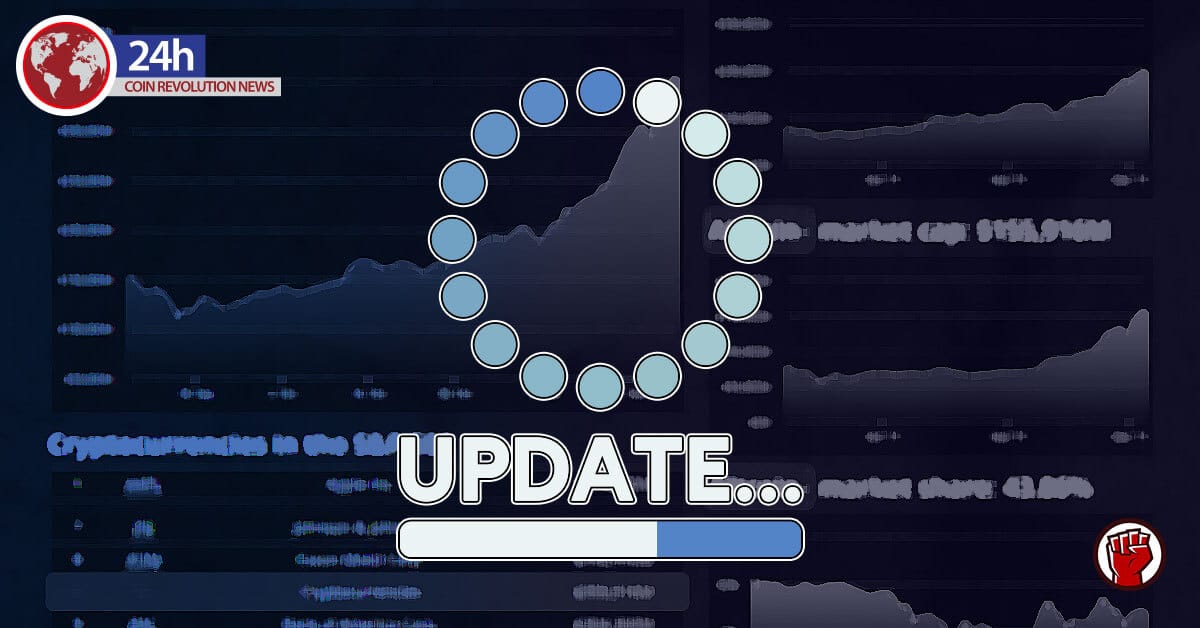 One thing that can be seen in the entire crypto market is the fact that BTC bulls are trying to regain a new control. Bitcoin has finally returned to the range. This has come after some volatility. It appears that all the crypto assets are moving in sync with Bitcoin.

The Cryptocurrency Market At A Glance

On Wednesday, there was a short session of wild volatility that was witnessed. Since then, the entire crypto market has calmed down. Bitcoin and all the leading crypto coins tried a major recovery after a sharp sell-off earlier on. This even led to an increase in the total market capitalization for the altcoins. It increased from $194 billion to $196 billion.

The change was seen just within 24 hours. An average daily trading volume also managed to hit $67 billion. The market share for BTC, the leading crypto coin is now at 66.9%.

On Wednesday, the pair of Bitcoin and the US Dollar hit a new price area of $7,700. The upside movement, however, proved to be so unsustainable with the decline of the price later on. At the moment, the price has settled back to $7,300, and it is expected to record some new improvements.

The main local support has been created by the lower boundary of $7,100, which is the latest consolidation channel. There is a psychological $7,100 that follows closely. Market commentators think that the recovery could be limited by $7,330. This is a confluence of the Simple Moving Average -50. There is the Simple Moving Average 100, as well as the middle of the Bollinger Band on the one-hour chart.

Ethereum On The Charts

Ethereum managed to rise to a new price of $153.15 on the last day. But, it was not able to maintain the price as it jumped back to the initial low of $146.00 by today. At the moment, ETH has a market capitalization of $15.7 billion. It is still the second-largest crypto asset based on that market capitalization. The initial support awaits on approach to the price of $143.00. 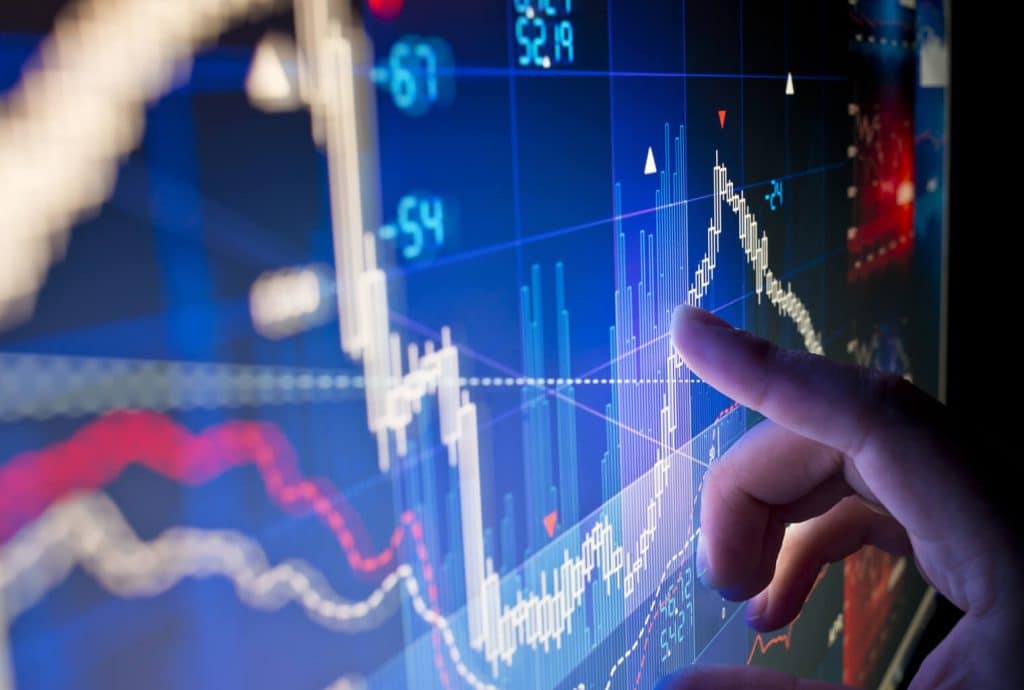 Ripple On The Charts

There is very strong support that has been created by a psychological $0.2100. This is an area that has been reinforced by the lower line of the Bollinger Band on the one-hour market charts. There is a high possibility that a sustainable move below $0.2100 might be seen.