Both the Bitcoin and cryptocurrency market capitalization are now trading with a bullish angle. It is also anticipated that the other leading virtual coins could also climb further soon. At the moment, the total cryptocurrency market is gaining a momentum that is above the major resistances of $260.0 billion and $265.0 billion. Bitcoin is also showing other positive signs, having recently broken the major resistance areas of $10,200.

The Market Capitalization For Bitcoin Cash

Bitcoin Cash has found a great support near the level of $320 against the US Dollar. This came after a short-term correction.

The pair of US dollar and Bitcoin Cash is currently moving higher, and there are possibilities that it could rise towards the resistance level of $330. Should there be more gains, the price will be able to rise towards the resistance level of $340. In any event where the price might be unable to continue higher, a decline towards the support of $320 could be witnessed. This implies that in cases where there could be more losses, there are possible chances of a dip towards the support area of $305.

Market Cap For Other Altcoins

The Binance coin began a very steady rise from the support level of $26.20. earlier on, the Binance coin price managed to break the key resistance levels of $27.00 and $29.00, and is correcting lower at the moment.

The main support is in the region of $28.00, and is closely followed by $27.80. however, a break that is above $29.00 might help in catapulting the price towards the region of $30,000. The other coin that has also had its market cap growing quite well is Litecoin. Although it is currently trading at a very positive zone, it still has some problems when it comes to breaking the resistance of $100.

The price of Tron, another promising crypto coin has remained in a bearish zone right below the resistance level of $0.0230. the price is under pressure and it might even break the major support level of $0.0220 for another time. The next major supports are around $0.0205 and $0.0210. 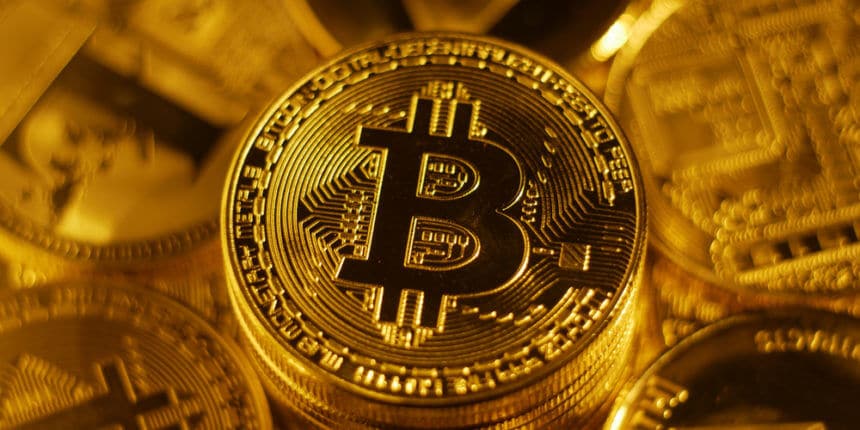 The total cryptocurrency market cap has seen a rise in the past couple of hours. There was a steady rise above the major resistance levels of $260.0 billion and $265.0 billion. A break that is above the $284.0 billion might also push the market capitalization towards the price $300.0 billion. This could mean that there were more gains in some of the leading virtual coins.

Some of the coins that are expected to grow in terms of the market cap include Bitcoin Core, Ethereum, and EOS.

Other coins include also include Binance Coin, Ripple, Litecoin, XLM, XMR, TRX, Bitcoin Cash and a number of other coins in the coming sessions. Bitcoin has been showing a lot of progress in the past couple of days and much is expected.

One thought on “The Cryptocurrency Market Cap Is Now Trending Higher”