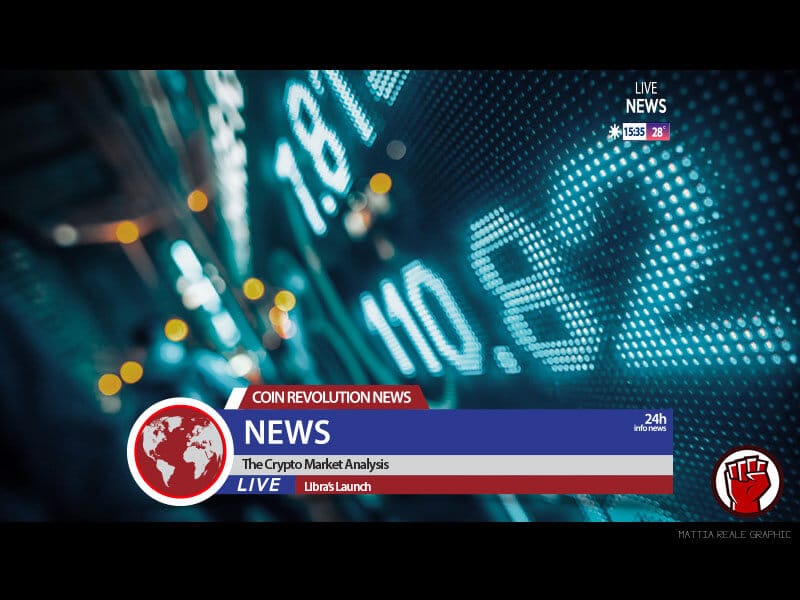 The crypto market is in a corrective cycle. And analysts are yet to figure out whether this is as a result of a crisis with the blockchain concept or technical price variations from trading activities. What is certain at the moment is that bitcoin is holding 70% of its total value and this may start to sound some alarms.

The Libra project announcement on June 18th brought forward a number of issues affecting cryptocurrencies. The issue of instant value transfers is one of the issues that have emerged besides the government’s resolve on crypto regulations.

The Financial Action Task Force, an intergovernmental organization founded on an initiative of the G7 member states in 1989 published a statement on June 21st, three days after the launch of Libra. In the statement FATF made known the proper action government and entities should take in compliance with the recommendations in order to prevent the mismanagement of virtual assets.

Libra’s announcement has also brought forward escalating attention in countries that were yet to make a stand on bitcoin. India for instance has its intergovernmental committee recommending a total ban on cryptocurrencies and penalties for those not abiding.

But not everyone is against, there is reprieve in the US as the senate and congress is pledging to make steps towards understanding Libra and other digital assets before regulating them.

Scalability may not have been an issue 10 years ago, but it is now, and everyone knows that. The bitcoin network itself was made to manage only 7 transitions a second. Ethereum on the other hand can only manage 15 at most, Litecoin, 56 and bitcoin cash 56. Blockchain rival, visa currently manages up to 24,000 tps while Libra aims at 1000 tps when it launches. The only decentralized ledger networks that can compete with visa is ripple’s 17,000 tps capacity and Eos’ 50,000.

The period of doubt and lack of investor interest is only logical given the fundamental perspective. However, the entry of lightning network has made the situation bearable. Lightning Network is a scaling solution that enables faster and cheaper transactions on the bitcoin network.

The Lightning Network in essence is a second layer scaling solution on the bitcoin network that allows the creation of private and off chain channels that facilitate instantaneous transaction.

The charts today have bitcoin moving on a descending wedge including the latest interaction. The general picture shows a bearish trend. It still remains to be seen whether the price will move to touch the lower trend line or it will provide enough buyers for the prices to go up again or even create a sideway channel. 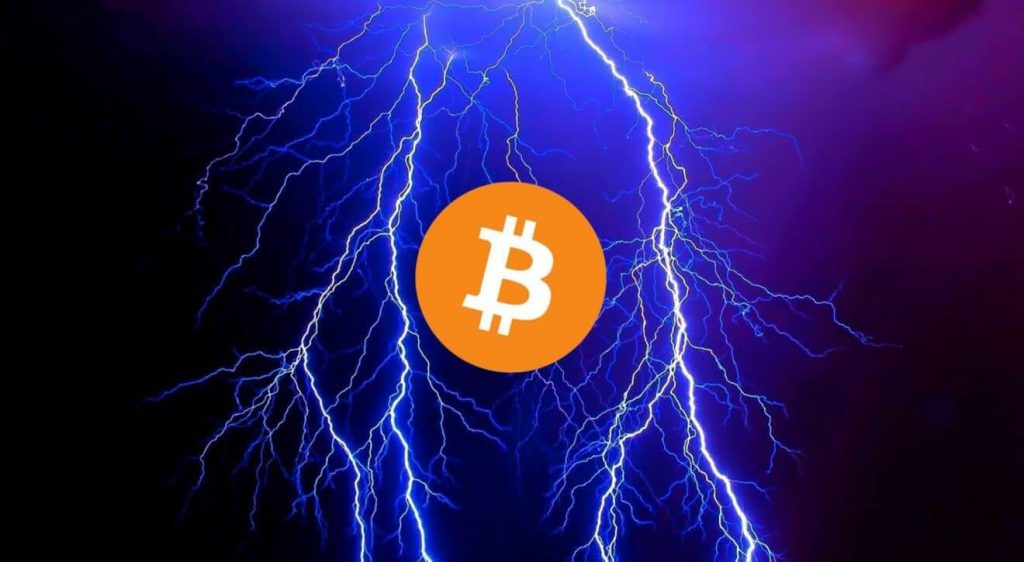 The Ripples chart still shows a descending trend that began June 22, days after Libra’s announcement. One of the possible reasons for the trend is the fact that ripple was designed for fast transactions and intrabank settlement, the same objective upon which the Libra coin has been conceptualized. Therefore, ripple is been seen as the direct rival to Libra coin. Ripple is also facing other serious problems on their own. And that may also contribute to the downtrend.