A report that was released at the end of last week shows that the Congressional Research Service (CRS) is investigating models of how Distributed Ledger Technology (DLT) can revolutionize the energy sector.

The focus on the energy sector is taking center-stage in the CRS circles as the sector is increasingly becoming dynamic as more energy producers continue to proliferate the industry. Hence forward-thinking calls for the implementation of advanced management frameworks to deliver grid management systems that are scalable, fast, efficient and easy to use.

The CRS Is Investigating The Pros And Cons Of DLT

Official reports reveal that the CRS is examining the pros and cons of integrating Blockchain technology in conventional systems that are becoming overwhelmed by increasing demand for essential services. Top on the priorities of the CRS is to analyze the energy sector to determine how Blockchain can be implemented in managing the systems.

The CRS has released a paper titled “Bitcoin, Blockchain, and the Energy Sector”. Key details in the paper showcase well-researched and in-depth statistical data concerning Blockchain technology and the Energy sector.

The statistical data analysis forecasts that Blockchain technology could have a positive effect on the energy sector. Some of the parameters that the projection uses in forecasting the benefits of DLT include; creation of flexible systems that can be modified in real-time to accommodate sudden changes in the supply end; enhancing transparency so that Distributed Ledger Technologies can support open-source access to system data, etc.

Additionally, the study encompasses the parameter of security. It is widely known that Blockchain technology can be applied in different systems to proffer security. This factor is realized as the technology is hosted in decentralized servers operated by different peers in the Blockchain ecosystem which eliminates blackspots that hackers exploit in centralized systems.

Therefore, the integration of Blockchain technology in the energy sector systems can offer security against attacks by malicious actors who may be out to sabotage power supply. 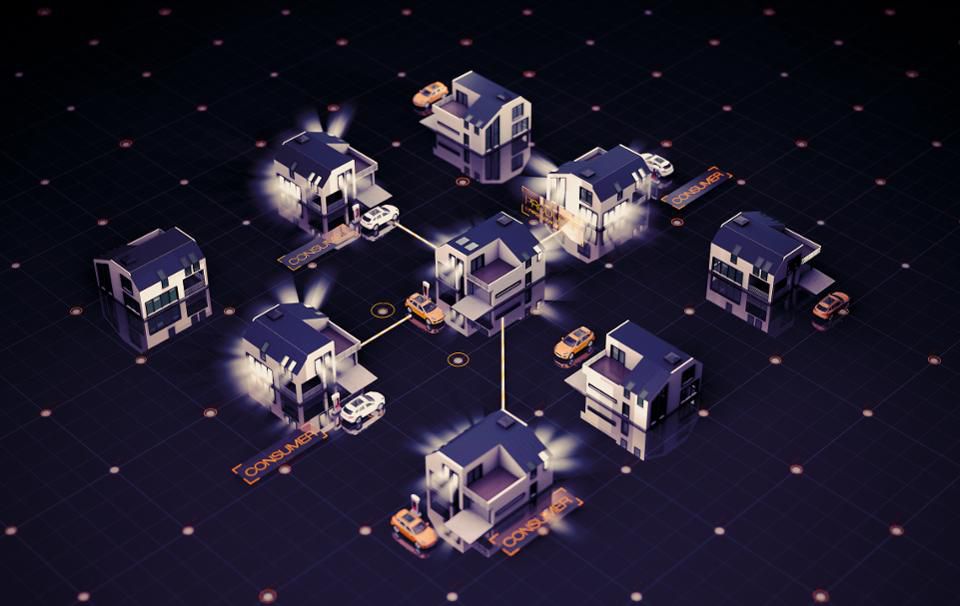 Source Of The CRS Data

Data collection is a vital aspect of conducting research and the implementation of scientific methodologies in the process gives the data a high degree of confidence.

In this regard, the data in the CRS report has been sourced from the Electric Power Research Institute (EPRI) that conducted a survey. The EPRI study exposed how conventional energy infrastructure is outdated and unable to be synchronized with the latest technologies without an overhaul. Further 77% of respondents in the EPRI study are of the opinion that the current energy sector cannot be integrated with DLT without a radical redesign of the whole systems.

There are several use-cases of Blockchain integration in the energy systems. Firstly, the U.S. Department of Energy (DOE) is financing four firms in undertaking Blockchain projects for energy systems. Secondly, some European nations and US states have embarked on projects that seek to deploy DLT solutions to manage their local grid systems.