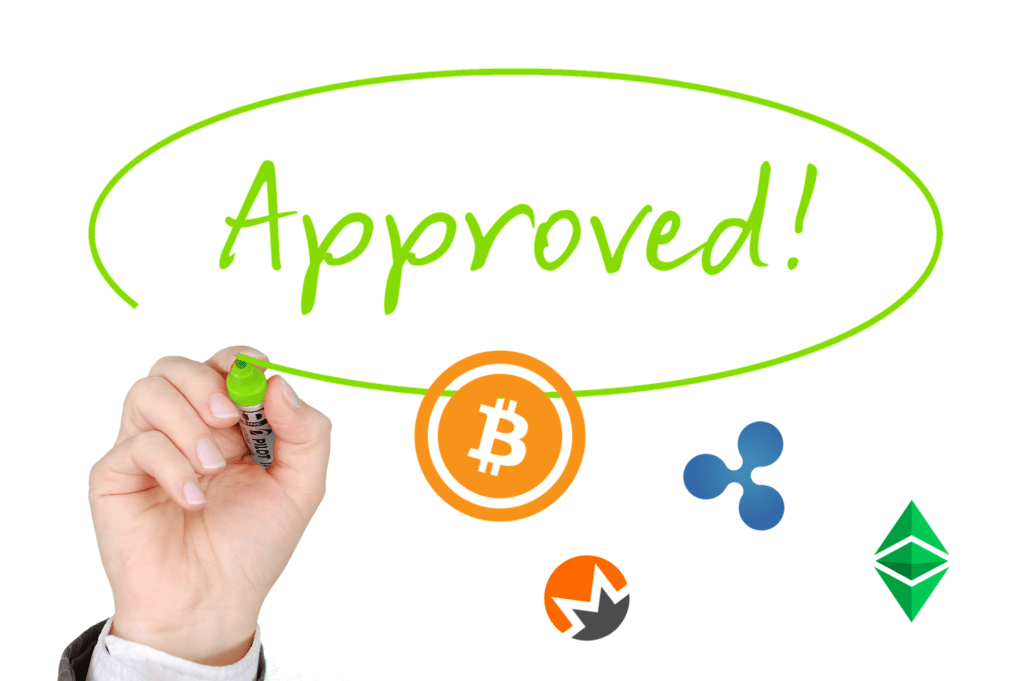 Thailand has made major strides in regulating the Cryptocurrency sector in the country, with the regulator, the Thai Securities and Exchange Commission (SEC) releasing the names of the seven companies that have been allowed to operate. They include five Cryptocurrency exchanges and two virtual currency dealers. The regulator has also revealed that they are currently reviewing two more Crypto businesses. Thailand is among other Asian countries such as South Korea and Japan that have done a lot to regulate the sector. 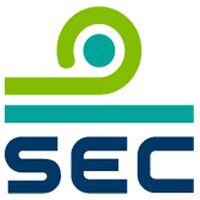 Thailand Crypto regulating authority, the Thai Securities and Exchange Commission (SEC) has finally released the names of the seven Crypto firms that are currently allowed to operate in the country. These businesses have been allowed to operate awaiting the review of their application by the regulator. The five companies include five Cryptocurrency exchanges and two virtual currency dealers. These businesses will operate until the regulator approves or denies their applications.

The Names Of The Seven Crypto Firms

Coin Asset, Satang Corporation (Tdax), and Cash2coins Co. Ltd. are among the five Crypto exchanges that have been allowed to operate. The other exchanges include Bitkub Online Co. Ltd. and Bitcoin Co. Ltd. (BX). A few days ago, Coin Asset launched a Crypto ATM that will give Cryptocurrency customers access to six coins and various fiat currencies.

Mr. Rapee Sucharikatu has advised those interested to venture in the Cryptocurrency sector to ensure they only deal with registered companies. The secretary-general of the Thai SEC says that due to the high risk prevalent in the Crypto sector, investors should be on high alert before entrusting their hard-earned cash with any company. He notes that the first step towards ensuring your investments are safe is ensuring you only deal with companies that are allowed to operate in the country.

Thai’s Cryptocurrency regulation laws came into effect on May 14, giving the Thai SEC the role of ensuring the Crypto firms operating in the country are within the laws. Since last month, the regulator has been receiving applications from various Crypto businesses wishing to enter the market. Last week, the regulator revealed application by 5 ICO portals, fifty ICO projects, and twenty exchanges.

The new law required Crypto firms previously operating in the country before May 14 to apply for a temporal license as the regulator reviewed their actual applications. The deadline for the application was August 14, 90 days after the new regulations came into effect. 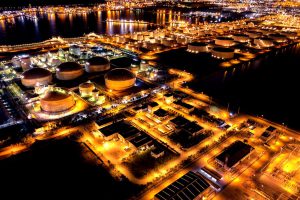 The regulator has also revealed that it is currently reviewing applications by two other Crypto firms. The two have said that they had already been operating even before the new laws came into effect. Under the new law, no company will be allowed to operate in the country without going through the entire verification process. Before starting any Crypto business, a Crypto firm will have to be approved by both the Ministry of Finance and the SEC.

Thailand has emerged among the countries that have made major progress in regulating the Crypto sector. Other countries in the region that have also done a good job include Japan and South Korea. Many experts believe that the regulations will help in giving the Crypto sector legitimacy which will be good for the companies, investors, and Cryptocurrency users.