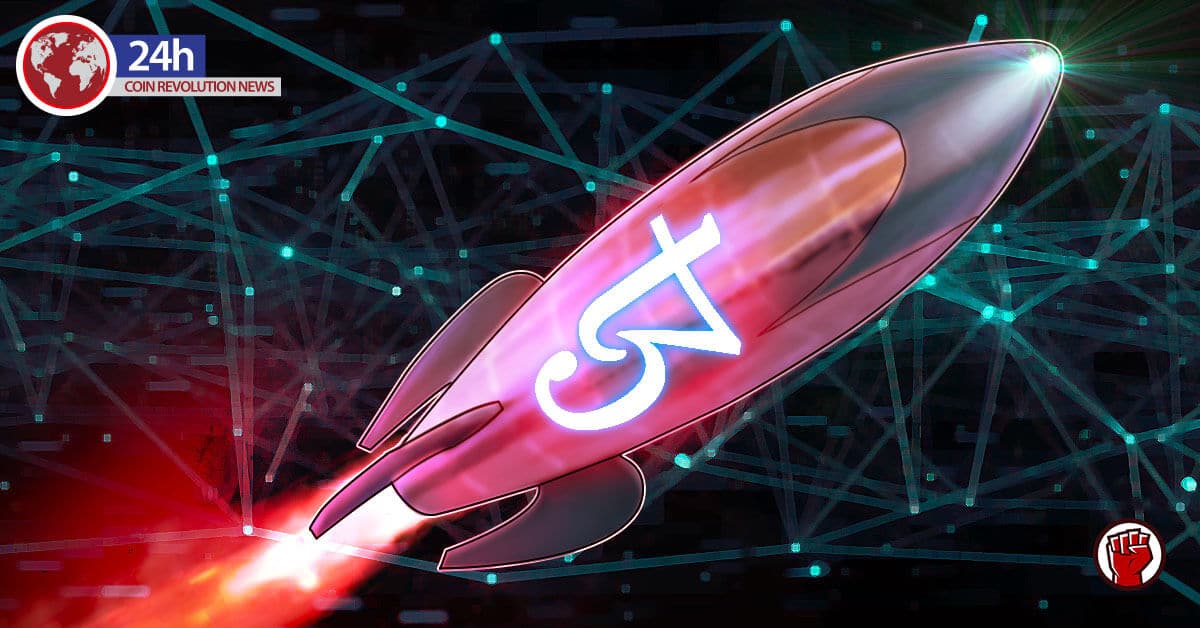 Tezos’ XTZ has just recorded a 3.25% gain in the past couple of hours. This has seen it record a new high price of $1.31. In the meantime, Binance has announced that it will provide staking support for the crypto coin (XTZ).

The Major Bullish Signal For XTZ

The 50-Day M.A – Moving Average of the Tezos’ XTZ has just crossed the 100-period moving average. This is one of the major bullish signs that it has indicated in the recent past. In addition to that, it is also heading to a major golden cross with the 200-Day MA. On 4th December 2019, this coin started the day trading at $1.25.

Exchanges Adding The Coin On Their Charts

The latest price development by Tezos has sent signals to the exchange platforms that haven’t been trading it. One of them is Binance, which opted to add the support for the coin on its main platform. Binance now offers staking at absolutely no fee. That is in complete contrast to the huge sums of staking fees that customers are charged while trading on other exchanges. Some of them are Gate.io and Coinbase.

Both Gate.io and Coinbase offer staking fee that is between 25 to 33%. At the moment, the share of the two exchanges stands below 4%. Coinbase Custody, for instance, has a node that stakes close to 2.5 million XTZ. This translates to about $3.75.

Looming Competition In The Market?

Next year, another leading crypto coin, Ethereum is expected to introduce its PoS version. The crypto exchange hubs are supposed to compete for the biggest share of the staking volume. Both Tezos and Ethereum are expected to showcase a spirited fight once the PoS version drops.

Whereas Tezos has just lost 33% from the high price of $1.81, Ethereum has dropped by 60%. Tezos’ positive trend can be contributed to the growing support for it’s staking.

More Positive News For The Coin

Tezos has continued to receive more positive support for it’s staking. Coinbase is one of the companies that have recently added support for it. In addition to that, SIX, a Swiss-based trading exchanging also introduced an ETP based on Tezos. Staking offers periodic rewards on the virtual asset holdings.

At the moment, XTZ offers a yearly return of between 6 and 7%. The actual ROI for the coin has also been fluctuating with the market due to the coin’s price fluctuation. This also shows the future of the crypto markets in regards to the staking market. 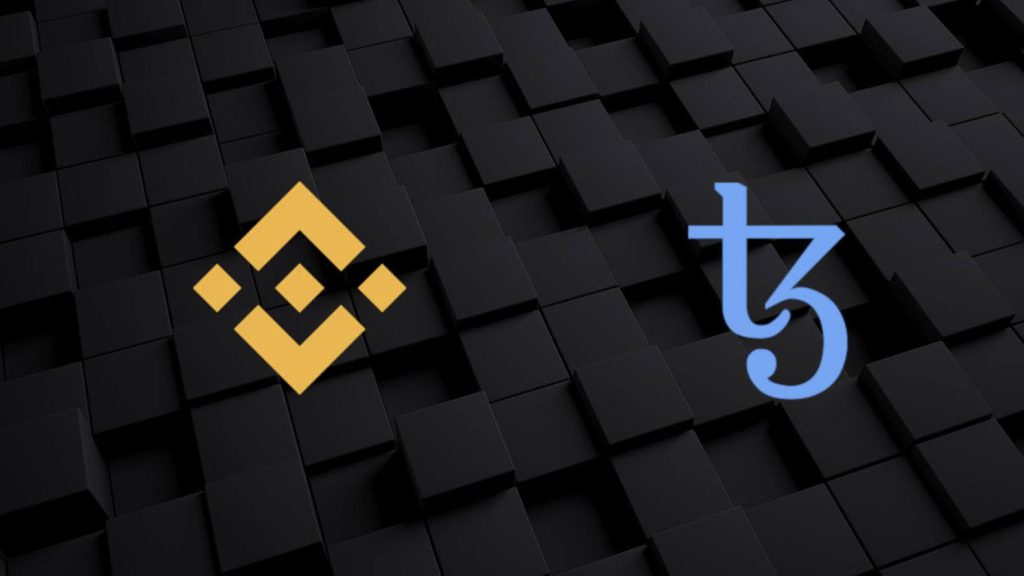 Changing The Game For Good

There are also other leading staking providers that offer about 10%. Some of them include Coinone Exchange and Tezzigator. However, it appears that Binance is determined to rule the market for long. It has stated that it would entirely the change the game for good. It plans to do this by providing zero-fee staking.