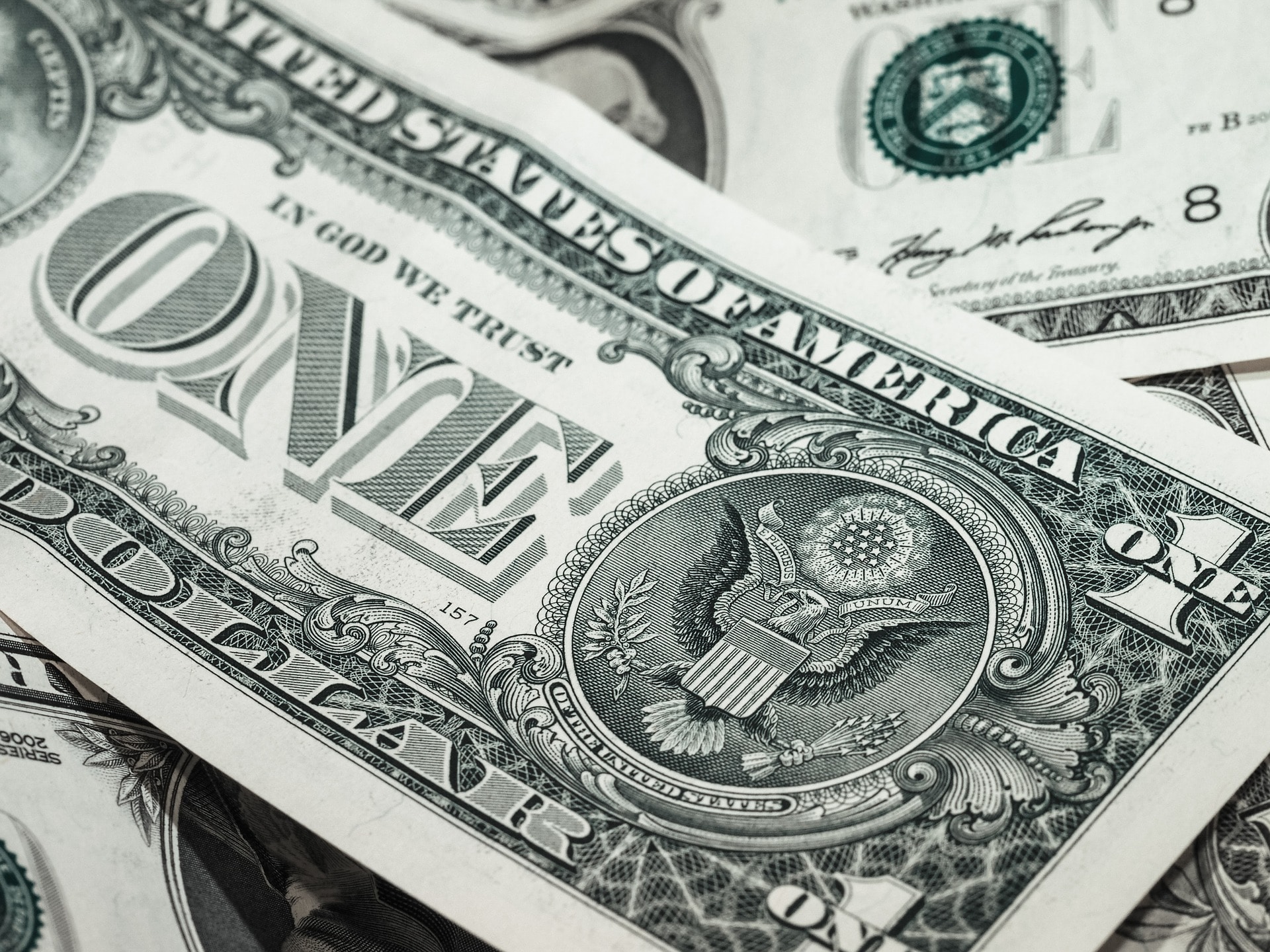 Not even half a year after entering the crypto market, TrueUSD (TUSD) has made it into the Top 100 on coinmarketcap.com. However, it is not because TrueUSD has grown significantly in its market capitalization. In fact, the currency has decreased slightly in this regard. The cap of TrueUSD reached the level above $80,000,000 USD in June already. Currently, it sits at a bit less than $60,000,000 USD. Other cryptocurrencies have lost significantly over the past few weeks.

TUSD is a stable coin that is based on the same idea as Tether. A coin that is fully backed in its value by the US-Dollar. However, it is marketing itself as the legitimate alternative to Tether and is indeed backed by a number of official financial institutions. It can be traded on some major exchanges like Binance, Bittrex and HitBTC among others. As of now, it is significantly smaller than Tether. Tether’s volume is almost touching $3bn USD on coinmarketcap.com. TrueUSD’s volume is barely touching $20mn USD. Most importantly, it has significantly fewer trading pairs than its rival.

Stablecoins like TrueUSD are useful in bear markets and can be seen as a safe haven. They are bound to the price of another commodity like gold like Digix’ gold token DGX. Or in the case of Tether and TrueUSD to the value of a USD. This means that in long-term USDT and TUSD are subject to the same inflation rate as their fiat counterpart. But in short term they are useful to protect your investment from volatility and panic sells in the market. Therefore, it is highly useful to have a trustworthy stablecoin with a high volume. The coin is growing slowly compared to Tether which is not necessarily bad. Especially when its want to be seen as a trustworthy alternative to Tether.