Tesla Not Planning to Venture into Cryptocurrency World 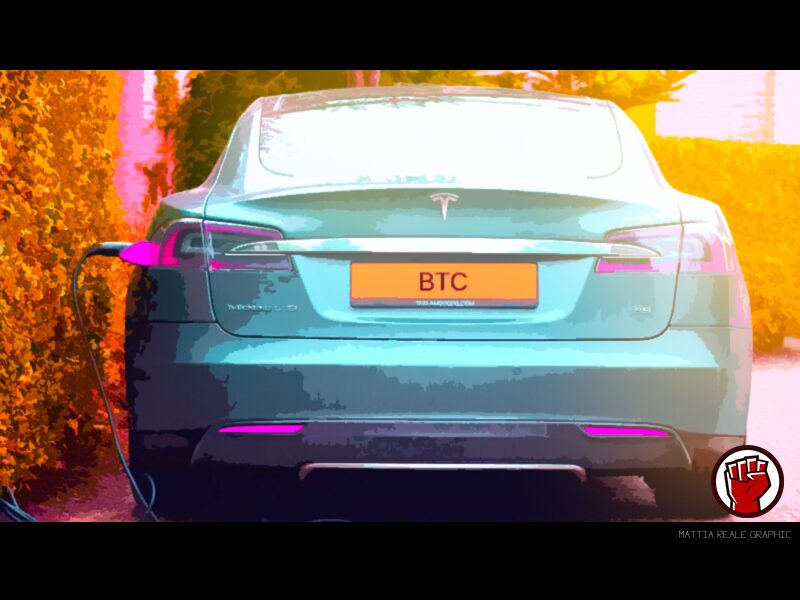 Cryptocurrency and blockchain technology has undergone massive growth over the last five years. Hundreds of companies from all across the globe have expressed their support for this technology. Tesla, one of the renowned tech companies in the world has however stated that it will not be getting involved in cryptocurrencies.

Tesla Not Ready for Cryptocurrency

Elon Musk, the CEO of Tesla recently stated that bitcoin is interesting and has tremendous potential in not only the financial sector but also automobile industry. However, Tesla as a company is not yet ready to embrace. While speaking to the press, Musk stated that the structure and technology that power Bitcoin is brilliant but he does not think it is a good idea to invest Tesla resources in it or any other cryptocurrency. 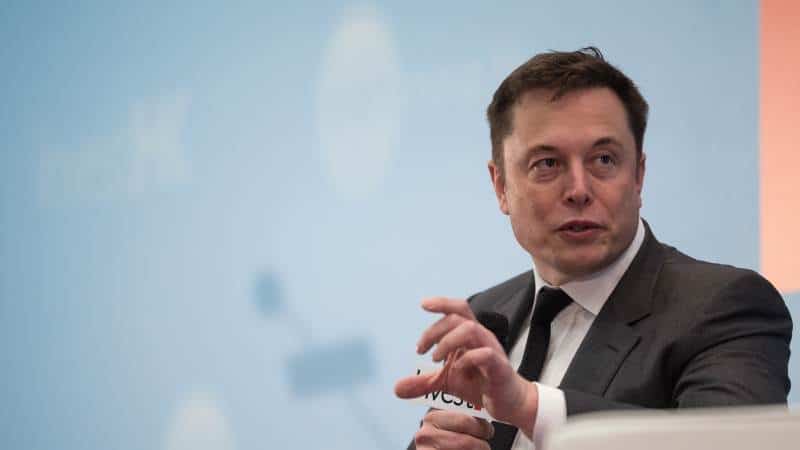 Last year in October, he tweeted about bitcoin and millions of fans who adore him and the company were quick to claim that the company was considering venturing into the cryptocurrency industry. The revelation that Tesla, one of the most respected tech companies, is going against the grind will definitely motivate some investors to reconsider their investment in digital currencies.

Nonetheless, a large number of tech companies have openly echoed their support for cryptocurrencies. Some have even created their own blockchain networks and cryptos to cement their dominance in the industry. Experts are of the idea that Tesla is concerned about the numerous risks associated with bitcoin and other cryptocurrencies.

Governments and international financial regulatory bodies have been keenly observing the cryptocurrency markets and trends. Even though most of them agree that digital currencies are good and can impact the lives of millions of people from all across the globe positively, there is a need to put in place regulations that will eliminate the risks such as fraud and money laundering. 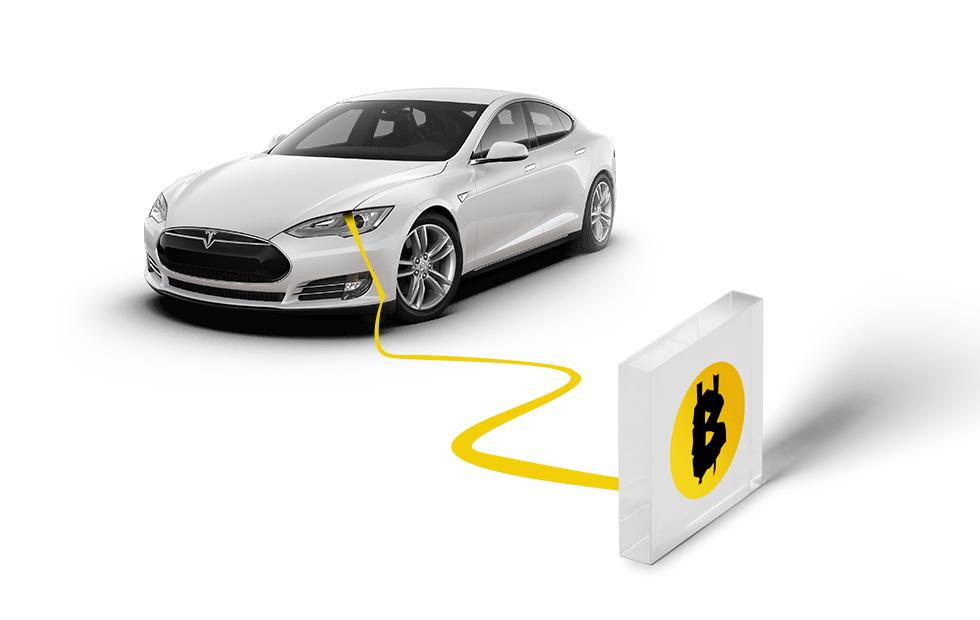 Bitcoin gained a massive traction and attracted a huge number of enthusiastic investors towards the end of 2017 when the price skyrocketed to almost $20,000. Since then, the price has dropped by almost 80% as it is currently trading at $3,900 on most exchange platforms such as Coinbase.

In a recent interview, Elon Musk took note of the bitcoins ability to bypass fiat currency controls and replace paper versions of money. However, he was quick to also point out flaws in the system such as the amount of energy that is needed to mine the currency. Powerful computers that have a high affinity for electricity are used to solve complex math problems during the mining process. Learn more about this developing story here.