Google, Facebook and Twitter have a lot in common, from global prestige to infinite numbers of users. One more thing they share, they have all moved to ban cryptocurrency advertisements from their platforms. Multiple cryptocurrency firms have teamed up together to file a complaint against the three giants to file against loss of revenue. In total, this could result in a $300 billion payout towards the crypto firms.

The court case has been filed between an association of various cryptocurrency firms and individuals. The issue is that Google, Facebook, and Twitter have denied all forms of crypto advertisements since 2018. The court case was lodged by JPB Liberty, from Sydney, Australia.

The cryptocurrency companies have postulated that their businesses have suffered substantial levels of injury directly due to this ban. After the outright ban, Google allowed crypto exchanges who were complying with legal frameworks to post advertisements. Provided these exchanges were based in Japan or the United States. Although, even this was not satisfactory to the plaintiffs, who postulated that few crypto exchanges were operating with legal jurisdiction in 2018. 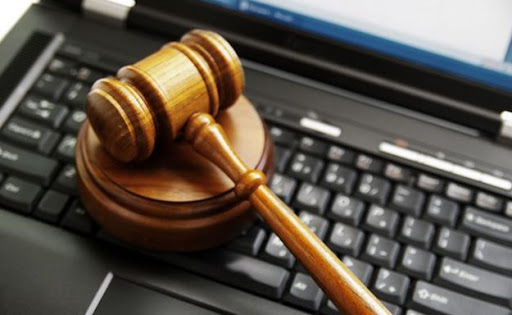 The Legal Basis Of The Complaint

The court case is out of Section 45 of the Competition and Consumer Act for Australia. The legislation states that any activity or guideline that reduces competition with the market to any extent infringes on the act. JPB Liberty has gone on to state that they will be continuing the court case within the federal courts of Australia. They clarified that both the Australian divisions and the US headquarters of Google, Facebook and Twitter will be implicated.

Furthermore, JPB Liberty added that they would be seeking retribution for injuries to the global crypto community and investors. The creation of an outright ban on these prominent bans caused the crypto value to lose out on billions of potential dollars of revenue. Trading on crypto exchanges also fell by approximately 70% after the decisions were unveiled.

JPB Liberty pointed out that due to these three firms hold over online media crypto has been struggling to get advertising space. If you’re wondering, Google owns YouTube, so no ads were on there as well as on search. In addition to zero crypto advertisements on Facebook, it’s acquisitions of WhatsApp and Instagram also had no ads. And finally, with Twitter being a hub for knowledge and innovation, the ban has sorely hurt the image of cryptocurrency their as well.

The Future Of The Lawsuit

At present, there is $600 million in total being claimed for. However, there are rumors that it could grow to $300 billion. At present, the petition is under review, and no further comment from the Federal Court in Australia could be attained. However, JPB Liberty has made the offer to allow any person or firm who has been affected, to add their claim. This means any person who had any crypto holdings between the 28th of January 2018 until the 31st of December 2018 could file.