Most of the crypto coins have today seen a better start. Things were shaky back then, but they have since stabilized. Despite all that, there is still one pending worry. A move through the major levels could bring a clawback of the week’s heavy losses.

EOS even visited the price level of $2.47 before it later pulled back. At the moment, it has increased with 0.38%, and now trading at $2.4622. Early on, it left the major resistance and support levels untested.

Through the mid-afternoon, ETH was lucky enough to find support. It even managed to close out at a great range of $127. Ethereum has since increased by 0.22%. This catapulted the coin’s price to a high price of $127.37.

At the beginning of the day, the coin experienced a mixed start. This made it to drop to an early morning low of $126.89. It was before it later shook a high price of $127.42.

Ethereum For The Day Ahead

The coin could possibly hit reverse if it fails to move back through the level of $127.40. It could also steer clear of the sub $125 price levels. This would only be possible if it bars a crypto sell-off. 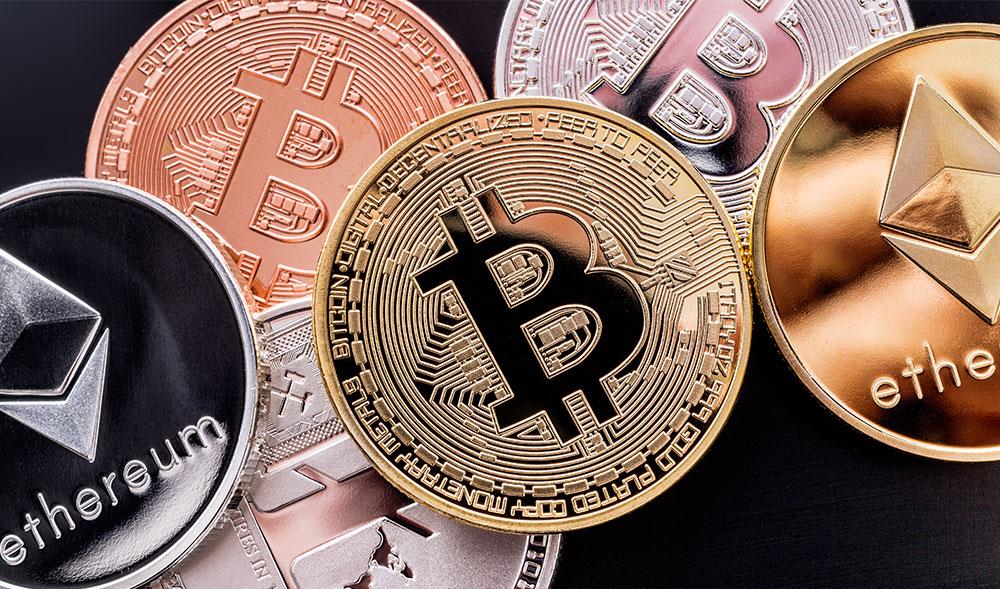