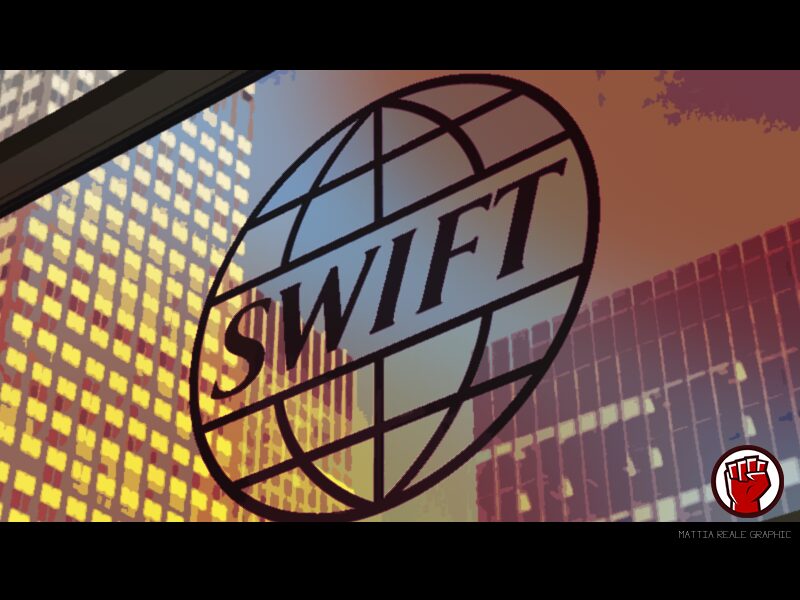 The Society for Worldwide Interbank Financial Telecommunication (SWIFT)has entered into a partnership with R3. The deal will see the global banking network adopt Blockchain technology.

SWIFT is aiming to shift its operations to Distributed Ledger Technology to keep up with the changing market needs. In the modern world, global commerce requires real-time solutions and Blockchain has proven to be the key to actualizing the idea.

R3 Enables Enterprises To Use The Corda Blockchain To Build Capacity

R3 is a platform that focuses on nurturing and growing enterprises by giving them technical expertise to launch Blockchain-based systems. The ecosystem has more than 300 partners and members that form the Corda open-source Blockchain platform.

Corda is divided into an enterprises section that focuses on growing the network as a commercial entity, and Corda open source Blockchain platform.

With R3, individual companies in industries such as insurance, finance, shipping, healthcare, etc. can enter the Corda network. The advantages include; synchronizing financial agreements, recording and managing transactions on immutable ledgers, securing internal systems, etc. Additionally, businesses can communicate which each other seamlessly and for the first time, SWIFT will leverage on the benefits and allow banks to link up with each other on an international front.

The joint venture between R3 platform will finalize the SWIFT global payment innovation(gpi). According to the CEO of SWIFT, Gottfried Leibbrandt, R3 will enable the messaging network to build a gpi that is powered by the proof of work concept. The CEO revealed this information during the just concluded Paris Fintech Forum. 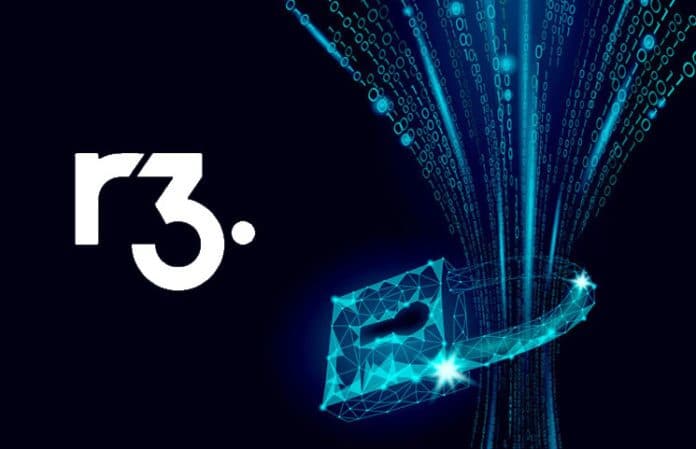 In the new network rearrangement, international traders who use SWIFT will be able to initiate payments on the system which will then be automatically processed by the gpi DLT. In other words, SWIFT-connected Financial institutions will use the Corda blockchain to authorize payments in order to settle payments.

The benefits of using Blockchain will completely revolutionize SWIFT as it will enable the platform to offer real-time payments.

R3 Was Competing With Ripple For The SWIFT Partnership

Brad Garlinghouse, the Ripple CEO has been on record advocating for a partnership with SWIFT. In fact, during the Paris Fintech Summit, the Ripple Chief said that the company was ready to partner with SWIFT to explore ways of decentralizing operations. However, since there are no reports indicating the position of SWIFT on Ripple’s invitation, it can be concluded that R3 has an upper hand at least at the time being.

Nonetheless, despite losing out to Corda, Ripple is already making headways in other parts of the world such as the Middle East. For instance, in Saudi Arabia, the third largest bank-Saudi British Bank (SBB) has launched its cross-border payment pilot powered by Ripple. It is yet unclear whether SBB is using xCurrent or xRapid.

The versatility of Blockchain technology is prompting many enterprises such as SWIFT to develop customized platforms. Experts believe that DLT is a futuristic technology and companies that adopt it will have an edge over their competitors. Additionally, Blockchain ensures that companies are not rendered obsolete by the emerging technology in the foreseeable future.