A prototype for SWIFT Blockchain network has been established and deployed for trials to investigate strategies for reducing payment latency. The area that engineers will be focusing on is errors in the legacy system of SWIFT that might be eliminated by DLT application.

Under the new SWIFT Blockchain network, member financial institutions will have access to their peer in a secure API. This is critical in verifying the authenticity of account numbers when authorizing fund transfers. Hence, it will solve the legacy system inefficiencies that have been attributed to payment delays.

The conceptualization of the project comes following a research finding that showed that 10% of SWIFT transactions are delayed due to these errors. Hence, the application will be instrumental in creating a Blockchain platform that is 99% likely to support instant payment remittances.

For the SWIFT Blockchain to support such an elaborate network, the developers have incorporated features that host a mutually Distributed Ledger system on the cloud. 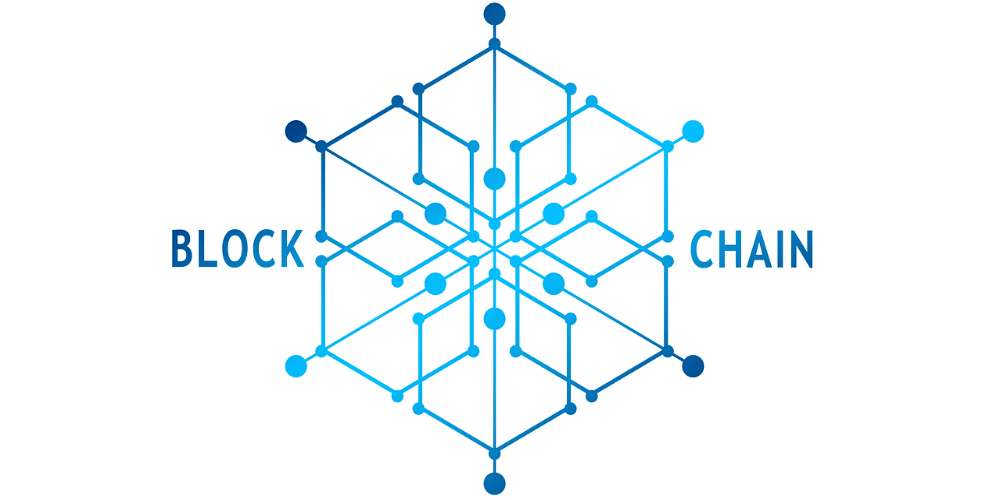 The Network Will Use Smart Contract Protocols In Validation Of Transactions

In banking transactions, another issue that derail faster verification and completion of transactions is lack of crucial information such as full names or signatures.

According to Luc Meurant, who is the CMO for SWIFT, the platform will be solving challenges that emanate from this problem. Luc also explains that SWIFT Blockchain will be using initial records about clients to validate transactions that miss vital information that would have otherwise delayed payments. This will also be important in avoiding empty chain entries in addition to 10% of delays that SWIFT is attributing to legacy issues.

Additionally, Luc explains that badly formatted data will be autocorrected and verified by reliable network protocols with the capability of retrieving historical data. Hence, the new SWIFT system has similarities with other Blockchain technology nodes that use smart contracts and other protocols in ensuring that on-platform operations are above board.

SWIFT is an acronym for Society for Worldwide Interbank Financial Telecommunication. It is a network that links financial institutions in a secure network that supports sending and receiving of financial transaction data in a reliable, closed, and standardized environment. Contrary to widespread understanding, it is not a clearing or settlement platform, rather, it sends payment orders that have to be settled by correspondent accounts.

SWIFT also sells banking software to institutions that operate on the SWIFTNet Network. The head offices are in La Hulpe, Belgium and the CEO is Gottfried Leibbrandt.

SWIFTNet has 11,000 banks in 200 countries that send over 15 million orders each day. It is considered as the backbone of US Dollar-denominated international trade.

JP Morgan introduced a similar initiative last year dubbed as the Interbank Information Network (IIN). The IIN is now used by leading banks such as ICICI Bank, Sumitomo Mitsui Banking, UniCredit, ANZ, Royal Bank of Canada, etc. Besides IIN, there are other Blockchain payment networks like TransferWise and Revolut.