Stronghold has officially announced the launch of a US dollar pegged stable coined called “Stronghold USD.” The currency runs on Stellar Lumens’ (XLM) Blockchain. Meanwhile, the global payment and trading network provider also said that they have partnered with IBM to establish possible applications of the stable coin. 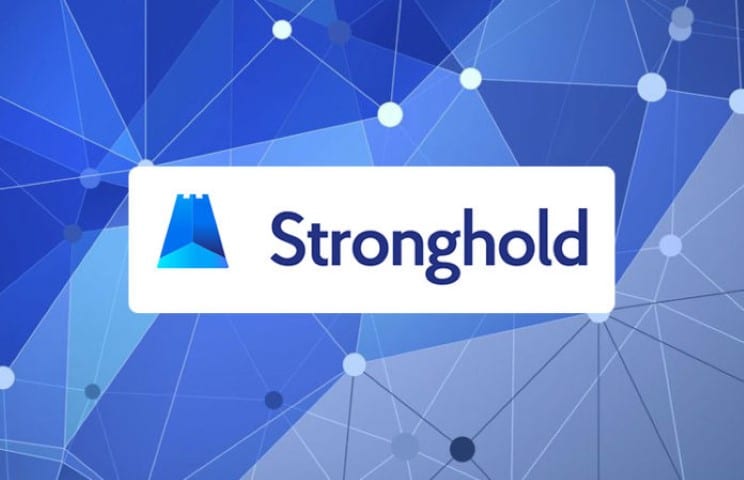 Stronghold Partners With IBM As It Launches A Stable Coin

Stronghold, a San Francisco based startup, has reported the launch of “Stronghold USD” Cryptocurrency. The currency pegged to the American dollar on a 1:1 ratio, comes at a time when the sector is seeing wild swings. The new coin is expected to help in attracting fresh investors and ensuring that large investors and funds don’t go away. Stronghold USD will instill confidence in the minds of major players as they will feel more comfortable when transferring their funds and making domestic payments.

During the launch, Stronghold’s co-founder and CTO, Sean Bennett noted that there is a need to revolutionize the process of managing and trading both the virtual to fiat currencies. He added that many financial institutions are looking for ways to change to the new assets. Bennett said he is optimistic that the new asset-backed tokens will be crucial in enhancing access to all currencies for the benefit of global money transfer sector.

Bennet also revealed that they have partnered with IBM to find new uses for the new token. Currently, the main target for the new currency is the B2B marketplace for global corporations, financial institutions, and asset managers willing to join the Cryptocurrency sector. The company is hopeful that the stability of the coin offered by the US dollar backing will act as an incentive to encourage more people to enter the crypto space.

The new Cryptocurrency will be developed on Stellar Lumens’ (XLM) Blockchain. The technology has been hailed for being both fast and reliable. Stronghold USD will be backed by US dollar held in Prime Trust. Prime Trust is a technology-based trust firm with membership in authoritative agencies like the Nevada Trust Company Association and the American Bankers Association.

IBM’s Interest In The Blockchain Technology

The involvement of IBM in the project is not a surprise as the company has recently been involved in over 400 Blockchain projects in an effort to enhance its role in the sector. In May this year, the company announced plans to hire about 1800 Blockchain professionals. Koopman Logistics, a Dutch company has already announced that it is planning to introduce IBM’s Blockchain in its supply sector and automotive services. 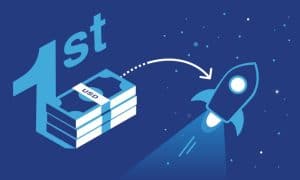 In the past, IBM has used Stellar’s Blockchain in partnership with carbon credit firm called Veridium Labs. At that time, the two companies released Verde token, a corporate coin that assists businesses planning to offset their carbon footprint. Stellar’s co-founder Jed McCaleb noted that the partnership will be crucial in enhancing mass adoption of Stellar. Similarly, IBM’s VP of Global Industries, Platform, and Blockchain Bridget van Kralinged added that the partnership will help in ensuring that Blockchain payments become feasible.

Stronghold USD is not the only stable coin in the market as there are others like Tether, Havven, and MakerDao. However, most of these coins have their own drawbacks that will act as an advantage to Stronghold USD as users will be determined to try the new coin. Moreover, the new Crypto provides extra options for those migrating to digital assets.