Steller Led by a former Ripple co-founder Jeb McCaleb is airdropping XLM Tokens worth $124 million. This is unusual as the Crypto market is projected to break into a bullish phase that would incentives the firm to hodl Crypto. However, Steller is seemingly out to expand its Crypto market share in an interesting model.

The Largest XLM Airdrop Is Underway

According to Stellar Development Foundation (SDF) CEO Denelle Dixon, the ongoing XLM giveaway is the largest XLM airdrop in the history of the company.

Dixon further informed the media that the airdrop is being supported by a community and file transfer hub called Keybase. The firm which also offers group messaging platform is tasked with giving away 2 billion XLM in a timeframe of 20 months effective immediately. Therefore, at the current market rate of $0.06 /XLM, Stellar is giving away Tokens worth $124 million.

The SDF chief, while explaining the logic of the airdrop reaffirms the fundamental principle of SDF which is operating a nonprofit, non-stock entity. Hence, the basic aim of the initiative is to revolutionize the financial space by allowing more people to own Decentralized Assets. In so doing, Dixon believes that the unbanked will be able to transact cross border trades instantly and to also be practice own-banking.

In contrast, Stellar’s sister company Ripple is selling its Tokens as Brad Garlinghouse seeks to raise funds to support Ripple projects. For instance, as of April 25, $890 million of XRP was had been airdropped. Of these $251.51 million in XRP was sold in Q2 and 169.42 million worth of the Token was so XRP had been sold in 2019.

On the other end, Stellar is giving free Tokens. 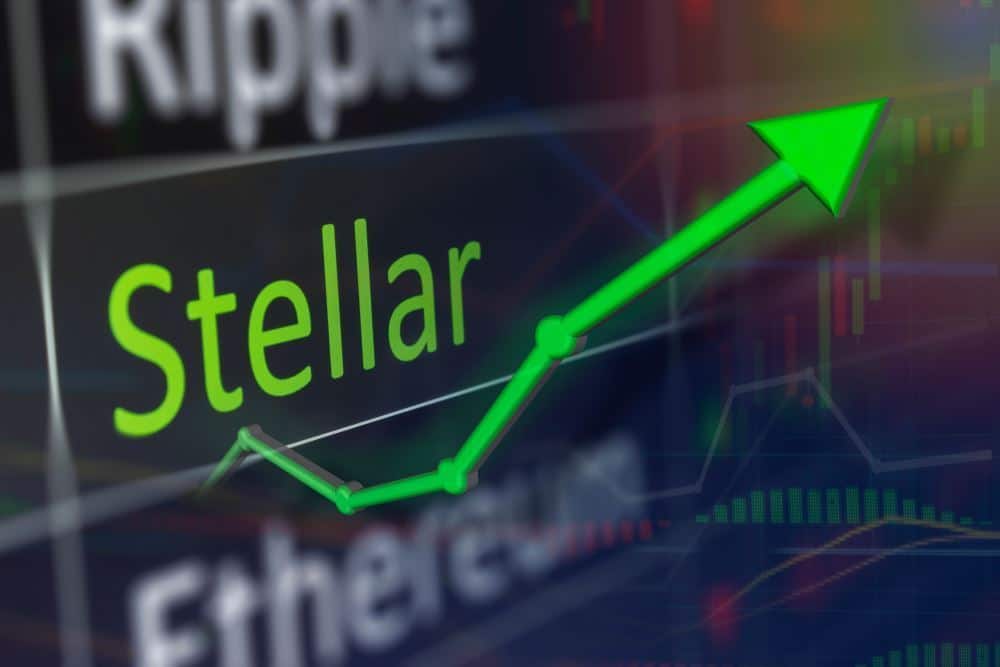 Some experts believe that SDF through the XLM airdrop initiative intends to prove to the U.S. Securities and Exchange Commission (SEC) that the Token is not a security. This is because the SEC thinks that securities are held because of R.o.I. speculation.

In a flashback, XLM and other Cryptocurrencies such as XRP have been perceived as securities by agencies such as SEC and CFTC. Hence, XLM could be off the SEC hook-like BTC and investors can transact XLM pairs without being constrained by compliance requirements.

Nonetheless, Dixon dispels this notion by saying that SDF is not concerned with regulation at this point. The CEO further notes that SDF has been reaching out to the SEC for deliberations on the matter. Meanwhile, the company is focusing on effectuating network transactions.

Stellar (XLM) is the 12th largest Cryptocurrency in the world at a market capitalization of $1,175,980,981. In the last 24 hours, the price has slumped by more than 1% because of factors like the airdrop news.

One thought on “Steller Is Giving Free XLM Tokens, What Are The Reasons?”