According to a recent report, major learning institutions have not only started offering courses related to blockchain technology  but also invested in cryptocurrencies. In a recent article published on CCN, Stanford, MIT, and Harvard lead the pack with thousands of dollars invested in various cryptocurrencies that are traded worldwide.

The first report about learning institutions investment in cryptocurrencies was first reported by The Information. The report indicated that the said institutions had invested in at least one digital currency through their respective endowment procedures. Apart from the three institutions, we mentioned earlier, University of North Carolina and Dartmouth College have also shown interest in investing in the industry.

The publication also went ahead to reveal that the five university endowments have set aside tens of millions of dollars, which are, meant to be invested in physical cryptocurrencies as well as acquire equity in various companies that develop the digital currencies. 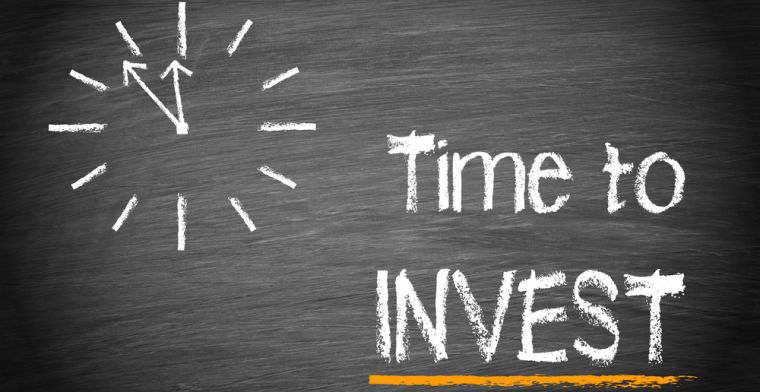 Yale University is known to have the second largest university endowment after Harvard University. According to verified sources, Yale University has spent more than $29.4 billion in assets in two major crypto funds that are managed by Paradigm and Andreessen Horowitz.

Even though the six universities have invested heavily in crypto funds, experts are of the idea that they still have minimal exposure to this unique asset class. Nonetheless, the fact that they have embraced this new technology and gone an extra mile to invest thousands of dollars in one or more cryptocurrencies could help legitimize the industry. Some governments that have being opposing the technology may be convinced that the industry is legit and pose no danger to their economies. 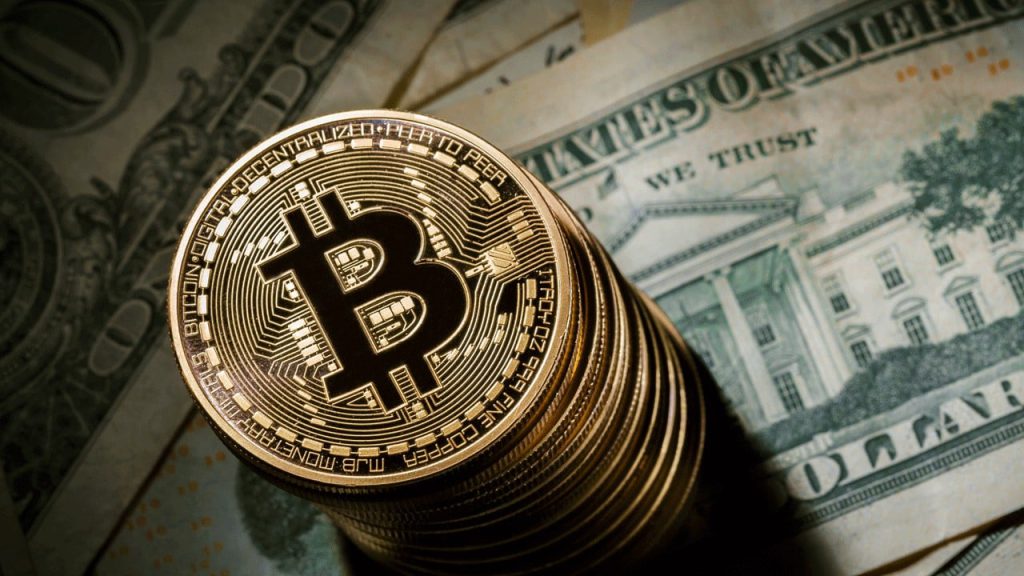 As noted by Jon Victor, one of The Information journalist who was involved in compiling the report, the decision by the learning institutions to invest in cryptocurrencies with the hope that their value will increase in the near future and they will reap huge profits is a major plus for the industry. Jon equates this change of tide to ten years ago when institutions started to invest in private technology companies. Victor also went ahead to state that the universities decision to invest in cryptocurrencies would help promote credibility of the industry.

Finally, a recent survey revealed that institutional investors are more optimistic about the industry than retail investors despite the challenges facing the industry such as unpredictable prices and changes in market trends.