According to a data released by two major app research companies, Nomura Instinet and Sensor Tower, the total downloads by Cash App by Square are much higher than those of PayPal’s Venmo, which is its main rival.

As at now, the Bitcoin-Friendly Cash App has a total of 33.4 million downloads that, for the first time, has exceeded 32.9 million that has been accumulated by PayPal’s Venmo.

The month of July 2018 was a turning point for the Cash App as it was able to grow three times faster than its main rival, Venmo. These two firms had introduced brand new features to their peer-to-peer platforms and therefore making them a priority. This was one of the ways of maximizing their user base and monetizing the whole idea. Square has done all it could to ensure that its Cash App is adopted in al measures.

One way of achieving this is by ensuring that it is made one of the most important parts of its main product ecosystem. It has also gone ahead to integrate the application with Caviar, which is basically its food delivery enterprise. Caviar has made it so easy to transact quick payments like gasoline payments and others. Additionally, it has given the merchants of Square an opportunity to move payroll deposits to workers.

According to one of the Nomura Instinet team analysts, Dan Dolev, the leading position of the new market is expected to boost the shares of Square with an approximated $30 million or close to 3% of the 2018’s adjusted net revenues. The report that Dan Dolev prepared quotes some of the data and analysts he previously made from Sensor Tower. 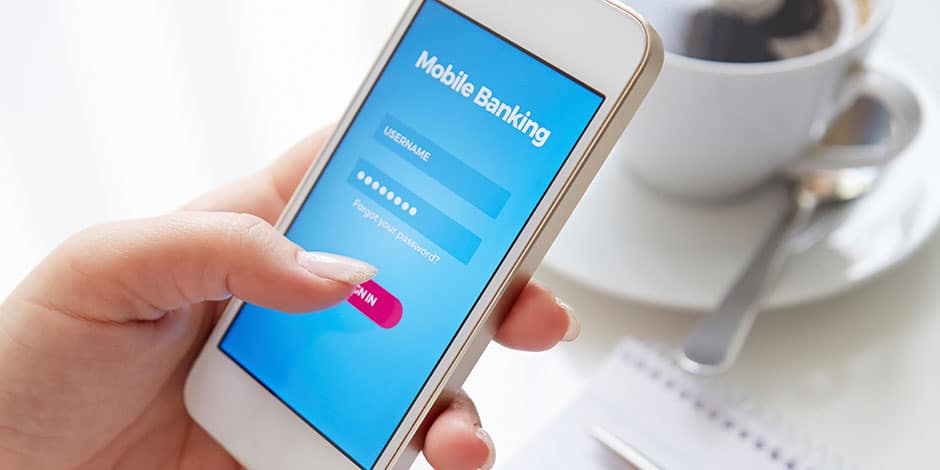 About the Square App

Often referred to as Square Cash, this application enables the users to not only send but also receive cash from friends. In addition to that, the app would also accept cash payments for all types of business that merchants might have. According to its second-quarter financial report release, the customers of this great application spent $250 million on cash transactions alone.

While addressing its clients through a note on 14th August 2018, Dolev strongly believes that the application will greatly influence the growth of Square. When things go on as expected, the growth of this firm could reach or even go beyond $100 million in terms of sales by the year 2020. This is possible even without a strong user penetration. It can be remembered that the Square’s stock rose by 3.3% to an increase of close to 726%, which is an intraday high of 7$74.99. This was the first to happen since this firm publicized its operations in 2015.

Bitcoin Trading to US States