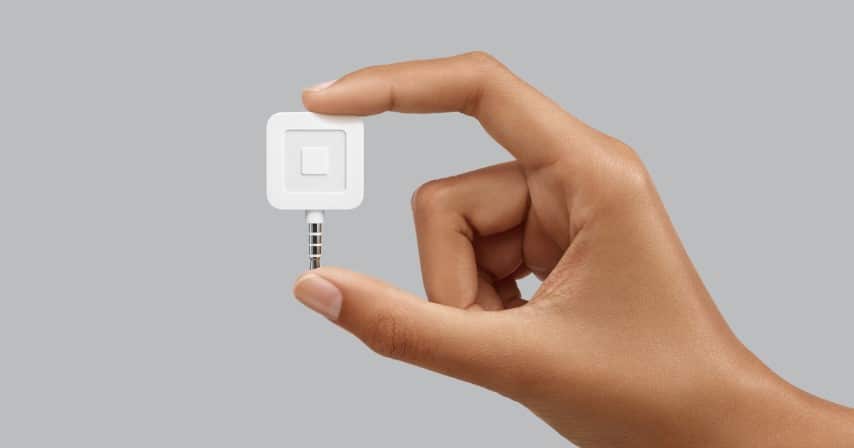 On Monday, digital payments firm Squire announced that it has been given BitLicense by the New York Department of Financial Services (DFS). This means the company and its ‘Cash App’ can now operate in New York State. The firm will offer BTC trading for the residents of this state.

Maria T. Vullo, the Financial Services Superintended said that DFS was grateful to accept Squares application. In the statement, Ms. Vullo welcomed the company to New York’s developing and well-regulated Cryptocurrency market. The communication concluded by saying that DFS will work towards enhancing a vibrant and competitive Cryptocurrency market that links and empowers the area residents in an international marketplace while making sure the sector is strongly regulated by the state.

The acquisition of this license is a major milestone for Square. For some time, New York has been considered as a state with a strictly regulated Crypto. In 2015, the state implemented BitLicense, driving away various large exchanges. However, the recent developments such as approving Geminis BitLicense and Square BitLicense are indicators that the state is becoming more Crypto-friendly.

Square’s Journey In The Cryptocurrency Sector

Square Inc. was started in 2010 by Jack Dorsey and Jimmy McKelvey as a payment processor and monetary service provider. Since its inception, the San Francisco company has been a strong Bitcoin supporter. The news about implementing in-app BTC buy/sell Options for given clients came up in November 2017. In February this year, the company unveiled BTC service for all customers. Since the introduction of this service, the company’s overall valuation has grown by over $8 billion based on the data collected in May.

DFS has gone through Square’s business model and checked its anti-money laundering instructions, Know-Your-Customer (KYC), and cybersecurity practices among others. The regulatory authority also added that the company will be under

The company, through its Head of Cash App service Brian Gassadonia, said it was happy that New Yorkers can now use the Cash App to easily and quickly buy and sell Bitcoin. Previously, New York residents could not use the Cash App as the Cryptocurrency option was not there. The company’s Point of Sale (PoS) network makes it easy for many merchants to accept payment in Bitcoin. This will further enhance the use of Bitcoins in New York and beyond.

Jack Dorsey And His Views On Cryptocurrencies

In mid-May, Jack Dorsey, the CEO of Twitter and Square said he was optimistic about an increased role of Cryptocurrencies in the future. He added that Internet should have a native currency and it will definitely have one in the future. Dorsey sees more use of the Cryptocurrencies, especially in global payment. He admits that although he is not sure which virtual currency will dominate in the future, he hopes that Bitcoin will take the place.

In 2014, Square allowed the use of Bitcoins by the merchants. The Cash App enhanced the use of the Bitcoins by almost all users. Dorsey has played a crucial role in introducing Cryptocurrencies in the company. Some of the firm’s board of directors don’t accept the idea of the virtual currencies.