As the new year 2020 starts, South Korea has good news for its crypto users. It has stated that income tax can’t be levied on the individual investor’s profit from cryptocurrency operations. This is under the new tax law. However, the government is still reviewing trends from other countries. It is also checking approaches of major countries to the issue of taxation.

The economic policy of South Korea is under the Ministry of Economy and Finance. The ministry has made a statement in regards to crypto profits taxation. In South Korea, things work a bit different. Not all capital gains from financial investments are supposed to be taxed.

Again, taxes cannot be imposed on income from operations that aren’t defined under tax law. The term virtual currency is not anywhere near the tax law. Therefore, it cannot be taxed.

Amendments Are Currently Being Discussed

The individual’s crypto gains are tax-free in South Korea. Despite that, the government has been pushing to fix the tax law. The country’s Ministry of Economy and Finance wants the area to be taxed.

A top official from the ministry stated that the discussions are already in place. The official added that the revised bill is supposed to be drawn up by 2020’s first half.

Major Decisions To Be Made Before The Amendment

Before the tax can be amended, there are certain major decisions that must be made. These decisions include a perfect definition of crypto assets. The definition will clarify whether the profits should be categorized as capital gains.

There are also other factors that should be categorized. This includes how the government plans to get trading records from various crypto exchanges. This is the only way it will levy the taxes in an accurate way. The ministry has also emphasized that crypto requires legal status.

This should happen before it is added to the law. From the official statement from the ministry, one thing became clear. South Korea’s government wants to stop money laundering.

South Korea’s National Tax Service also targets one particular group in the country. These are the foreign traders that use domestic crypto exchanges. NTS has imposed $69.5 million in withholding tax on operations carried on by foreign customers.

These are the customers trading on Bithumb Korea. It is among the largest crypto exchanges operating in the country. 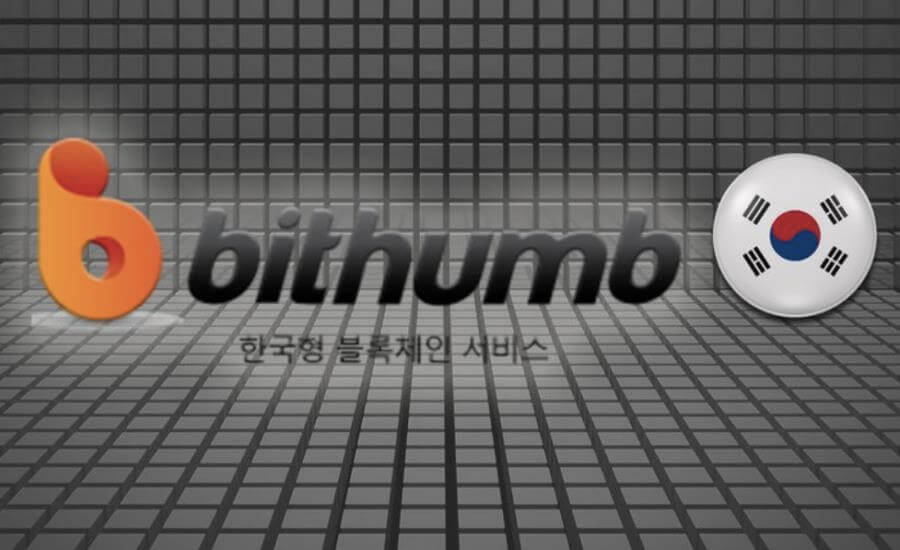 Bithumb Korea seems to be a big problem with the government of South Korea. This is according to Kim Woocheol, a tax professor from the University of Seoul. He said that the exchange could pay the $69.5 million won, and collect the amount from its customers.

However, it seems that it is not possible. It is reported that Bithumb hasn’t been withdrawing taxes from its international customers. Currently, the exchange is preparing to file a lawsuit against the tax agency. This will be over the groundless tax that is imposed on the firm.