The South Korean government is not doing enough to fight Cryptocurrency exchange hacks in the country according to some critics. Three exchanges that had already gone through the government’s inspection have so far lost almost $1 billion to hackers. Meanwhile, Upbit, one of the largest exchanges in the country has dismissed rumors that its system has been hacked. 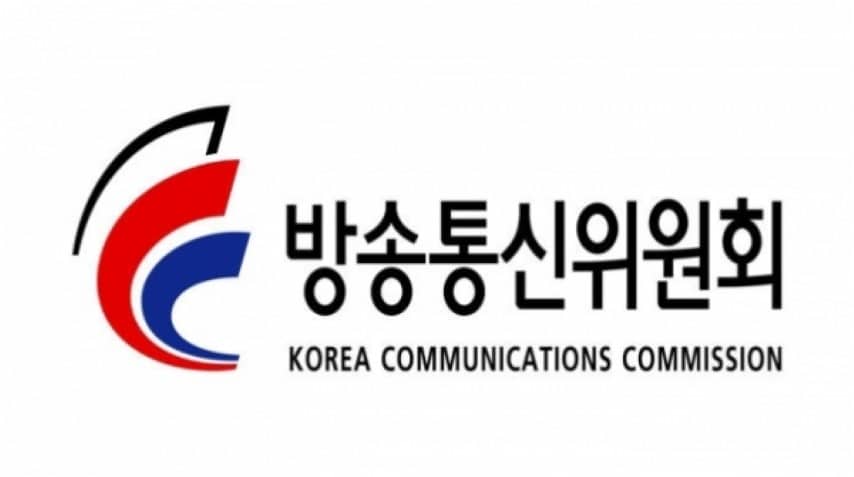 The South Korean parliament has received data on Crypto exchanges hacking cases. The data has been provided by the South Korean Ministry of Science and Technology and that of information and communication. The other government agencies that have supplied the data include the Korea Communications Commission (KCC) and the National Police Agency according to a local media. 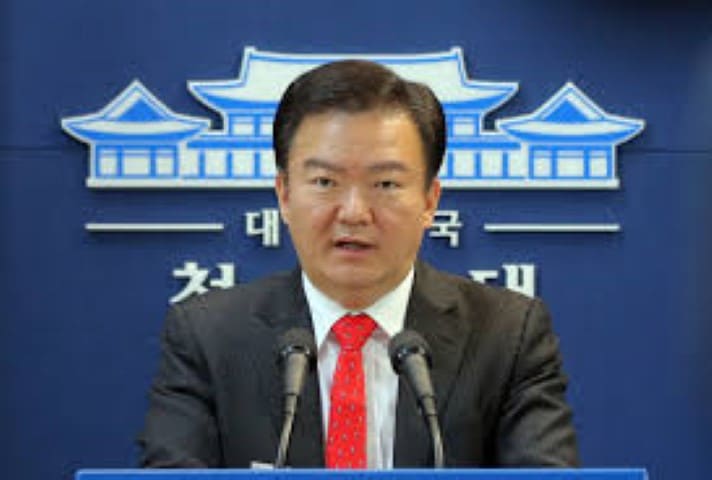 One of the members of the parliament’s Science and Technology Information Communications Commission Min Kyung-wook has said that the information shows seven hacking cases. The Korean Daily added that these hacking incidents led to a loss of about 128.8 billion won (~US$115 million). Some of the exchanges that were hacked had already been inspected by the government.

Although the government has been determined to control Crypto exchange hacks and prevent them from occurring again, some people claim it has not done enough. For instance, lawmaker Min has criticized the government saying that hacking incidents were also reported in exchanges the exchanges it had already conducted the security checks on.

For instance, the government inspected Youbit on October 26 and 27 2018. However, in less than two months, the exchange was hacked, and almost 25.9 billion won (~$23.2 million) lost. The same can be said of Coinrair, which was inspected between February 8, and 9 only to be attacked by hackers on June 10 leading to a loss of about 53 billion won (~$47.5 million). A similar case can be observed with Bithumb exchange.

Professor Lim Jong-in from the Korea University’s Information Security Graduate School notes that the government is yet to come up with clear rules for Cryptocurrencies. He added that given that the Crypto exchanges function like financial institutions, it is advisable for the government to launch a regulatory system that works like these exchanges. He observes that if the sector is allowed to remain the way it is, there will be more damage in the future. 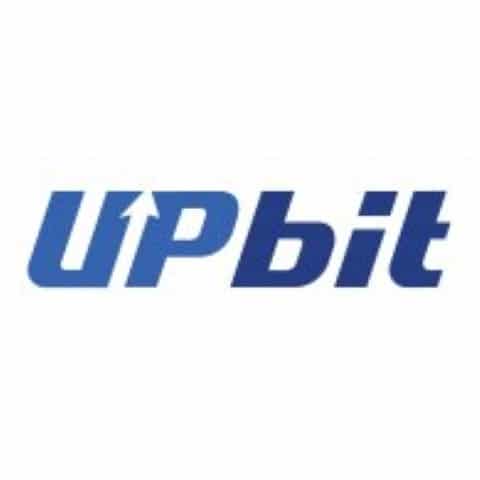 Upbit Says It Has Not Been Hacked

As cases of Crypto exchanges hack in South Korea increase, the attention has been turned to the country’s leading exchange by trading volume, Upbit. Recently, there have been numerous rumors about the hack of the exchange. However, Upbit has strongly denied these rumors. To help clear the air, the exchanges issued a statement on July 8 reassuring the customers that their assets are safe.