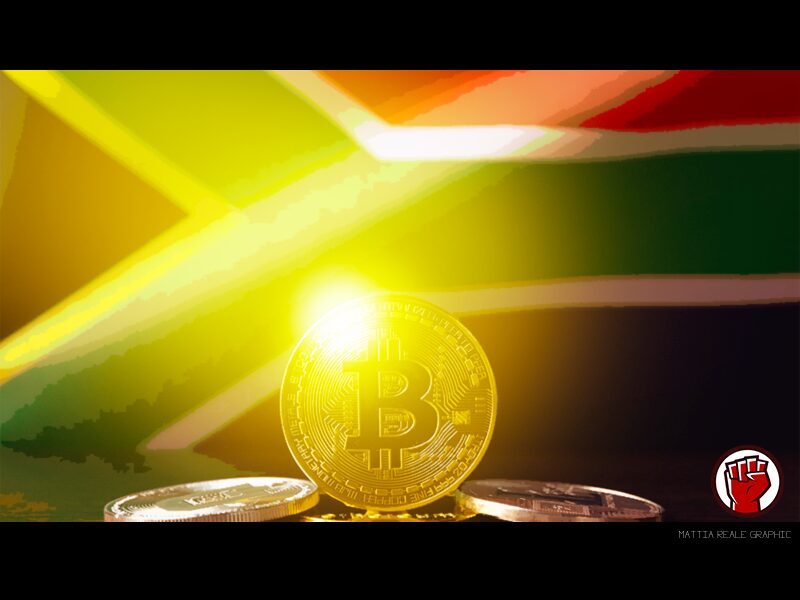 South Africa has been rated as the leading country for crypto ownership. . This is according to an international survey carried out recently. The survey was conducted by Wearesocial, an international agency, and Hootsuite, a management company for social media. According to the study, 10.7% of internet users in South Africa own virtual coins.

There is another report that placed several African countries in the list of those who own the crypto. That is none other than the Global Digital Report of 2019. In the report, some African countries such as Kenya and Ghana are placed in the top 45 worldwide countries where crypto is really doing well. The outcome of this study was based on a survey of the internet users in Africa. The users examined were aged between 16 to 64 years. The study was conducted within the six months to September 2018.

The survey has once again confirmed one fact; Africa has embraced the revolution of the cryptocurrency. Several traders in Africa are now using crypto to carry out both entrepreneurial ventures and personal financial needs. Some of these activities are sending money locally and to international destinations, buying services and goods using the crypto.

South Africa being ranked as the leading country with the highest crypto ownership has come as a great surprise. It has occurred at a time when the financial authorities in the country have been collecting the community club. The authorities have instructed the members to submit what they think would be the best guiding figures. 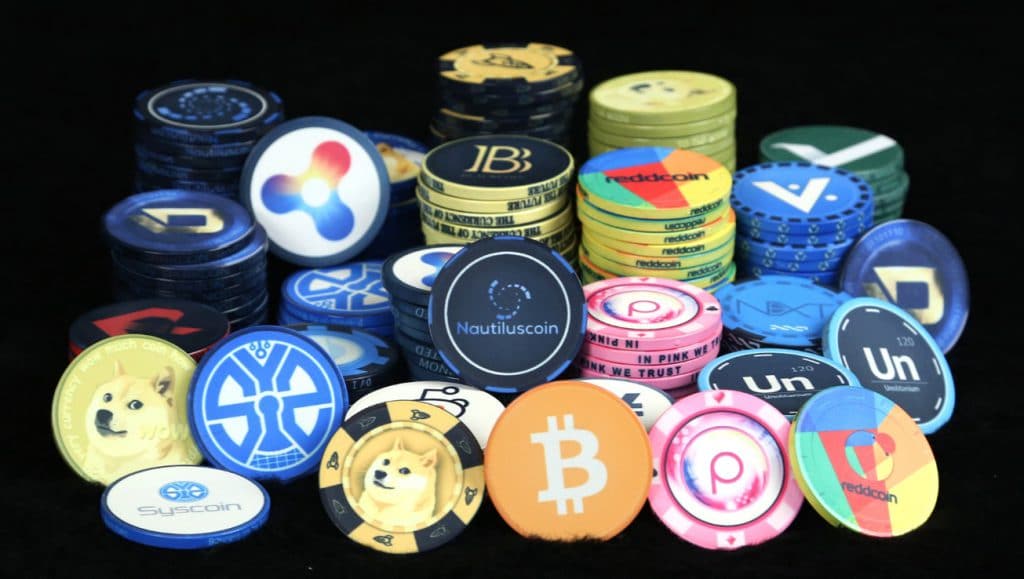 However, there are certain parts of South Africa that the financial system is so much regulated. This is the only way it can prevent the issue of crypto markets and the market failure.

The central bank of South Africa has made a number of proposals for the good use. One of the amendments is leaving the crypto assets minus the legal tender status. They shouldn’t be recognized as electronic money.

The document also recommends that a serious regulatory framework be developed. It should be done via a registration process for the providers of the Crypto sets.

A new review for the current regulatory framework is still intact. The other great proposal is the amendments to the current crypto market and the new regulatory requirement. This is the state of affairs in one of the best countries in Africa.