In the latest case of Blockchain implementation, Sinochem Energy Technology Co Ltd is building a new Blockchain platform. According to the latest reports, the company is partnering with Royal Dutch Shell and Macquarie Group in the initiative.

A memorandum of understanding (MoU) has already been agreed by the three companies and the project is on track. The new Blockchain platform will revolutionize the management of Crude oil trading and settlement transactions.

The Most Expensive Blockchain Platform

However, the Chinese State Corporation is looking for strategic investors in the project. Interested parties have been asked to submit their intention of becoming investors by the end of September. However, there is a possibility that there could an extension of invitations to October. This is since the company is in the red after posting huge losses in the last financial year.

Sinochem Is Repositioning Itself To Earn More Revenues

The firm has been on a losing streak because of heavy investments in projects with low RoI’s. With the introduction of the new Blockchain platform, the company is aiming to increase its venue stream in the short-run.

The new Blockchain platform, codenamed the Gateway, is designed to reduce inefficiencies in the operation’s model of Sinochem.

In the past year, the firm had to lay off a part of its workforce to cut losses. Hence, by implementing the Gateway project, the company will enhance the marginal returns of labor operationalizing the Blockchain.

The Gateway Blockchain platform will be used to host Crude oil trade transactions and also payment settlement recording. The immediate benefit is that the platform would enhance transparency and also reduce the time taken on audits and transaction verification. 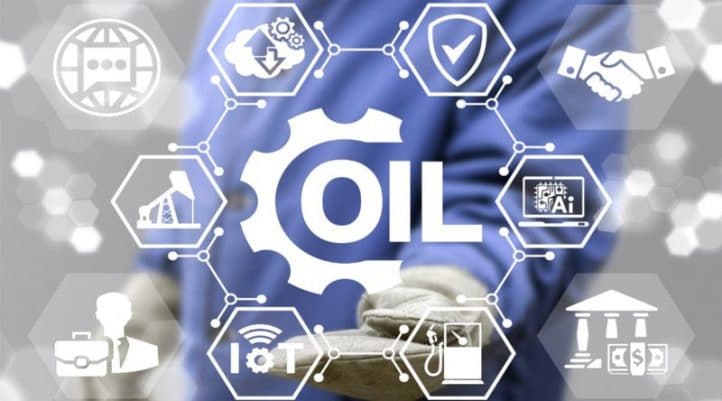 The Gateway Blockchain project is supported by key partners who are veterans in the crude oil extraction and trading sector. They include; Royal Dutch Shell and Macquarie Group.

Sinochem has created a window for other partners to join as investors. Hence, COSCO Shipping Energy Transportation Co Ltd and PetroChina Co. are expected to join the Blockchain initiative.

A Similar Blockchain Is Live

Sinochem is yet to give the timeline for deploying the Gateway Blockchain. Meanwhile, it would not be the first DLT initiative of its kind as a similar platform called Vakt is live. Vakt belongs to a conglomerate of global oil firms like BP and Shell.

2 thoughts on “Sinochem Colaborates To Build A Blockchain Platform”