Bitcoin’s invention came with a new and secure method of value transfer under the underlying blockchain technology. Since the inception of bitcoin 10 years ago, a myriad of entities have made their quests to investigate the various ways and methods to channel the potential of its underlying technology. Joining this trend is Siemens, an automation giant who are evaluating the technology for their various enterprise use cases.

The giant automation company is following trend set by mainstream corporates looking to incorporate blockchain. The Siemens Head of Cybersecurity and Blockchain Andreas Kind admits that the company is interested in coming up with blockchain extensions for enterprise. Mobility, Manufacturing and supply chain are some of the areas Siemens is interested in.

Before entities make the move towards blockchain, they undergo a period of testing and discovery to choose the most applicable and effective use case. Siemens is in this phase. The company just completed a period of exploration and is at a point where it’s zooming in a set use cases related to Siemens business. According to Kind, the company is interested in permissioned blockchain usage.

Mobility is one of the areas the Cybersecurity and Blockchain head mentioned as an area of interest for Siemens. The company has set aside a branch devoted to mobility- Siemens mobility, a daughter company of Siemens AG, the German based parent company.

Siemens mobility works to provide transport solutions and the movement of people and goods to the various locations globally.

Carsharing As An Option

Carsharing is a viable option for people living in large urban areas who don’t want to deal with some of the responsibilities that come with owning a car such as car payments and insurance, and car parking. According to information on the Enterprise CarShare website, the trade allows members of the service to use and rent a car for any given period of time.

Kind acknowledges the big transformation in regards to opportunities around the mobility services. People want to move from point A to B without having to own a car to facilitate the movement.

The carsharing system, like many others, has its difficulties. The fueling card for instance is a concern. Although you don’t have to worry about paying for parking, you might need to refill your gas. And not just anywhere, at specific gas stations in partnership with the company. Now, locating the specific gas station might be a problem. And when they locate it, they’ll have to use their fueling card and PIN.

Fueling cards may get stolen and sold on the internet, making it inconvenient for the driver and company. There’s need for a system where partners trust each other, a system that can adds value and brings them together- blockchain. 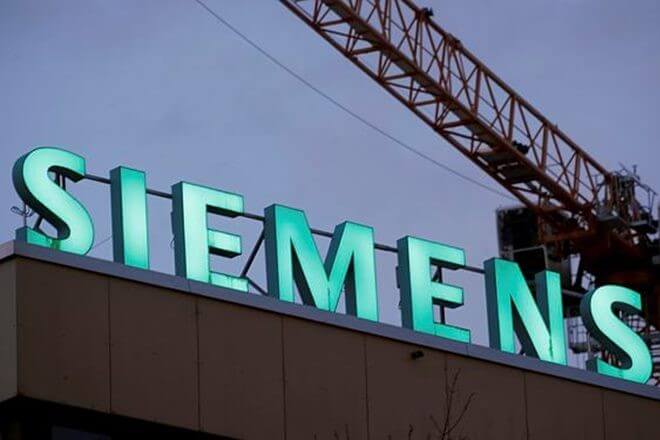 Siemens is exploring to incorporate blockchain in carsharing. The technology will facilitate a frictionless way of transacting. Kind explains that transactions could be in car delivery or in simple car sharing like unlocking a car. The interacting parties include managers, garage providers and organizations owning the car. Blockchain facilitation should make the transactions seamless.

Siemens detailed the concept of blockchain based smart parking at the Bosch 2019 connected world conference as a possibility for blockchain usage.

2 thoughts on “Siemens’ Blockchain For Carsharing”