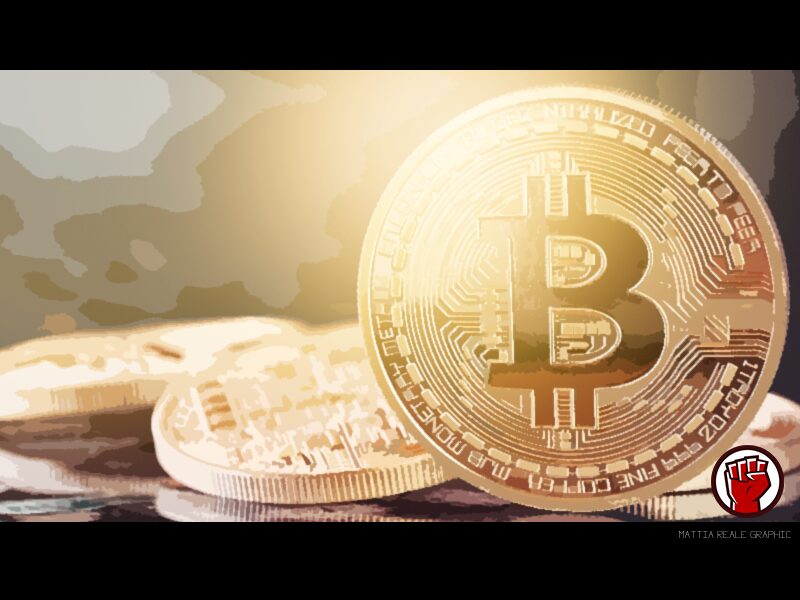 Cryptocurrency mining is a power-intensive method through which new coins are released. Last year, Alex de Vries, a Cryptocurrency specialist at PwC noted that mining virtual currencies consumes as much power as Ireland. Since hitting the low towards the end of last year, the hash rate between Bitcoin Core (BTC) and Bitcoin Cash (BCH) networks has increased. The latest reports from China claim that Chinese miners are moving to Sichuan, where electricity costs reach as low as 0.08 yuan ($0.01) per kWh during the wet season. These miners are believed to control a large share of SHA-256.

Cryptocurrency miners are always looking for cheap electricity, as power cost is a major determinant of their profits. Sichuan is famous for its many rivers that supply hydroelectricity plants with enough water during the wet season. For years, the area has been attractive for Cryptocurrency mining activities. 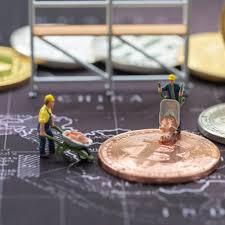 For instance, in August 2017, there were reports that large Cryptocurrency miners were getting into partnership with local governments in the country for cheap power. According to Eva Xiao, a Chinese journalist, the power from the State Grid comes at a steady rate unlike in Sichuan where the charges change during the dry and wet seasons.

When most Cryptocurrencies experienced a significant increase in value towards the end of 2017 and the beginning of 2018, everything Crypto-related was expensive. Mining devices became very expensive. However, the current bearish market has led to not only a reduction in prices of most coins but also of mining rigs. Those wishing to get into Crypto mining are finding it a bit cheap nowadays.

According to Chloe Jiang, a Chinese columnist, second-hand Antminer S9s are selling at around 800 yuan ($119) per unit. Older mining units are expensive according to top mining rigs makers’ websites such as Canaan, Ebang, and Bitmain. A combination of cheap mining rigs and cheap electricity in Sichuan may help Crypto miners to earn some profits.

Despite the reports that Cryptocurrency miners are flocking Sichuan, unconfirmed news claim that police in the area are shutting down Crypto-related activities. The law enforcement officials are only following an order by the provinces’ local government, which prohibits Cryptocurrency mining. However, one local has refuted the claims terming them “rubbish.”

It appears that miners are returning in greater number if the overall hashrate between BTC and BCH SHA-256 networks is anything to go by. However, there are worries about the cost of electricity in many places and the upcoming reward halving. Many analysts believe that the prices of the two Cryptocurrencies should at least double to maintain profitability.