Even people who are experts in the ICO industry will tell you that it is as volatile as the Internet boom and bust decades ago. However, knowing where to invest can help you make it big—as the company TaTaTu has managed to raise $575 million in crypto tokens, with big company BlockTower Capital and even a prince backing them financially. 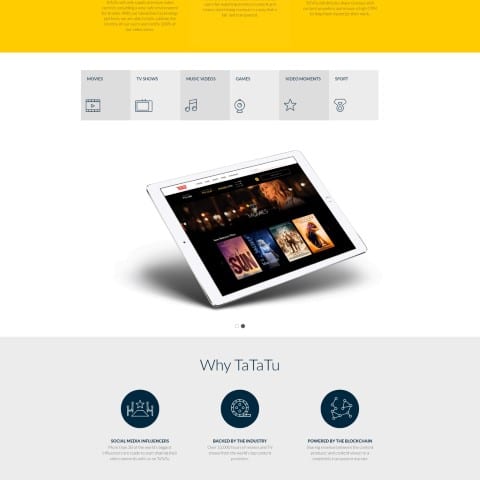 TaTaTu is a company using its bitcoin technology to get into the video industry. Their startup plans to use coins as currency for a video-on-demand service, similar to what companies like Netflix offer, but using ICO instead of money. As the first ICO-based company to get its name out there for this idea, many are taking the advantage to put in their money and be a part of this revolutionary company.

The company will dole out tokens to its investors based on their share. This comes from ad revenue. TaTaTu will also pay the people who create their content with their bitcoin-based system.

Also like many video streaming services, TaTaTu is working to create original content for their viewers. Currently, they have a movie in the works starring Antonio Banderas and Alec Baldwin. It is a biopic telling the life story of Ferruccio Lamborghini and his work as an entrepreneur, from creating World War II military vehicles and tractors to designing the car that would define his legacy—the Lamborghini. TaTaTu is pairing with Ambi Media Group, who is owned by Monika Bacardi. She is also one of the leading investors in the TaTaTu startup. 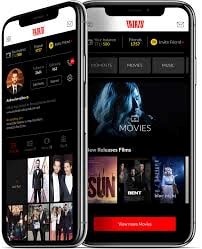 The support for this startup has even attracted royal eyes. In addition to working with Lady Monika Bacardi, part of the family behind the Bacardi Limited liquor company, TaTaTu is rumored to have gained support from Prince Felix of Luxembourg, who is the second in line for succeeding to the throne. It is estimated that Lady Bacardi had invested close to $100 million, though with a $575 million investment tag on the company so far, it is clear she is not the only big supporter. TaTaTu has also attracted investments from BlockTower Capital ad is strategizing closely with Lvna Capital.

Is It Time to Invest?

With such a high value already invested in the company, many might decide to jump on the bandwagon. But, don’t throw your money in just yet. While only time will tell if TaTaTu will be successful in the ICO industry, some celebrity-endorsed endeavors simply do not work out. Even with so many investments, the company could end in failure.

The company also falls short in terms of professionalism. There are small things that may indicate their less-than-professional standards, including spelling errors in the white paper, press releases about the company and on the website. TaTaTu has also not released information on how many tokens will be available, simply noting that 57% had been set aside for private sale. It could be a great up-and-coming investment, but it still has some of the risks of any other ICO-based company.