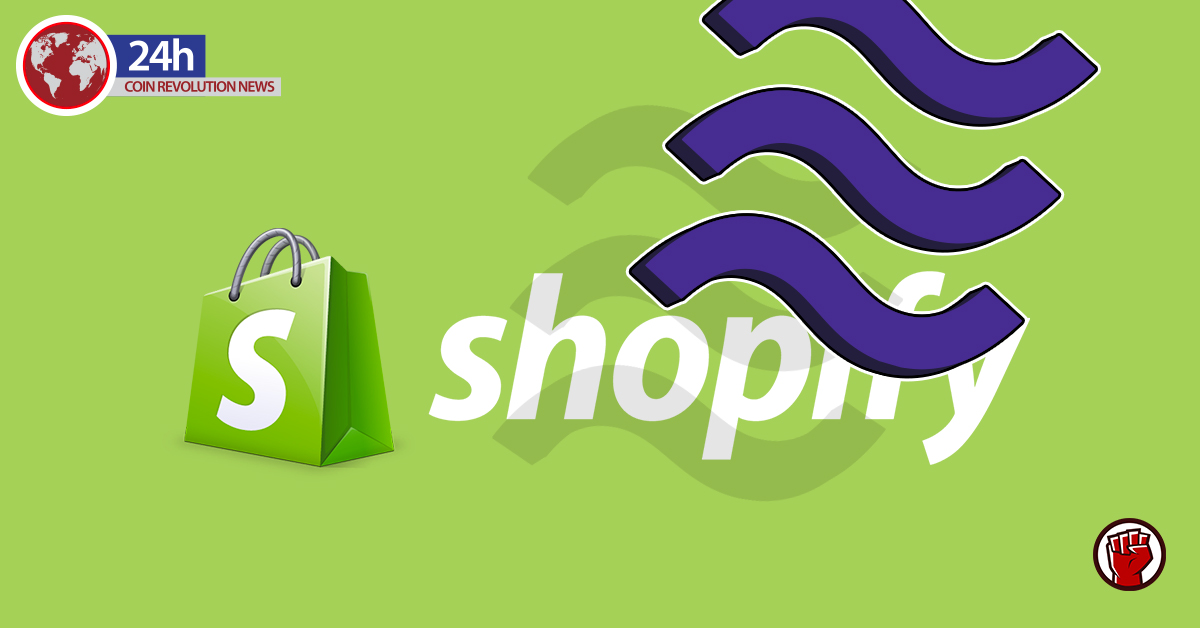 If Libra manages to cross the current regulatory hurdle that blocks its roll-out, Shopify could begin processing transactions without credit fees involved in the new project. The stablecoin is designed to have no third parties involved with the processing transactions on wallet to wallet basis with zero to near-zero fees charged. The concept is a money saver, not just for Shopify and millions of merchants on its platform but customers as well.

There Is A Need For Internet E-Commerce- Shopify

In a statement to the press that accompanied the announcement, Shopify mentioned the reduction of fees for its merchants and opening up opportunities to developing nations as one of the core reasons for joining the Libra Association. Shopify continues that the current world infrastructure was not designed to handle the level of scale it is today and such stressed the need for internet commerce.

A Much Needed Win For Libra

Libra needed the win after months of FUD against the Libra project. It all began with the regulatory scrutiny that propelled a string of members abandoning the project in October. Among the deserters include payment processors like MasterCard and Visa. Online processors like PayPal and Stripe and eBay marketplace also joined the exiting bandwagon. The exits cast has doubts about whether Libra had the right partners to make the crypto accepted in enough places in order to be useful to people.

Dante Disparte, Libra Lead of Policy and Communications welcomed Shopify to the Libra Association asserting that the commerce platform brings in a wealth of knowledge and expertise to the project. Disparte added that the platform joins active members with a shared purpose of achieving transparency, safety and a consumer-friendly global payment system that breaks financial barriers for billions of its users. 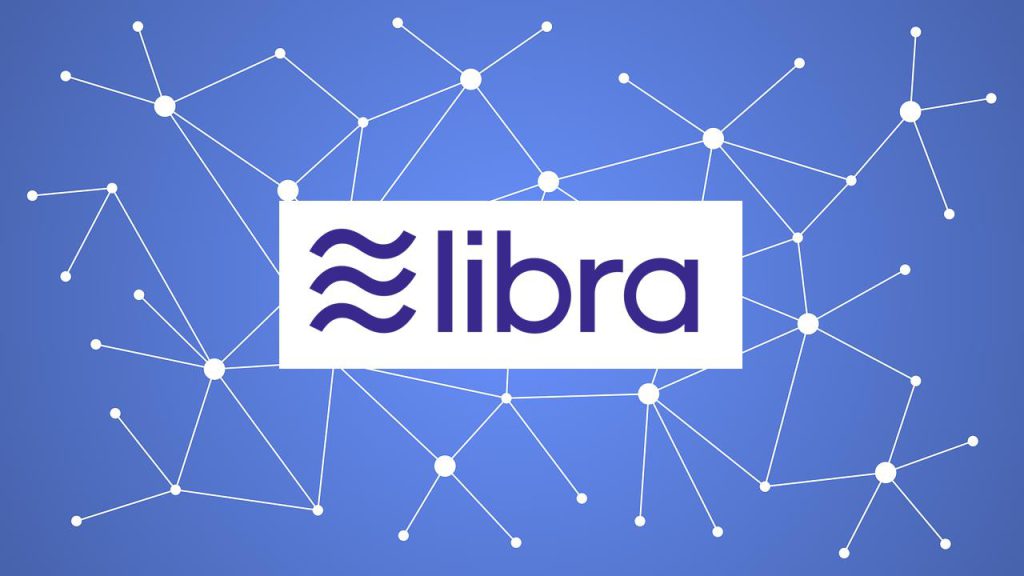 Awaiting Approval From US And EU

Libra has to convince the US government and EU that it will not breach people’s privacy, won’t weaken the nation’s power in the global financial perspective and nor help terrorist launder money. As Libra awaits approval, Facebook has been working on WhatsApp Pay and Facebook Pay that rely on traditional credit cards and bank transfers.

The Libra project was set to launch this year.

Crypto Violations on the Decline-SEC Chairman

Calibra Is Thinking Of Audits For Protection Of Data