A prominent politician from Nigeria has called for a serious legal framework for the virtual coins in the country. He is known as Femi Gbajabiamila, who is the Nigeria’s House of Representative’s speaker.

Asking For Clear Regulations For The Whole Market

On the 23rd of July 2019, The Daily Post, which is one of the leading daily news publications in the country made a report. According to this report, the speaker wants the country to come up with detailed regulations that will govern the whole cryptocurrency market. He wants this to be done so that his country is able to keep up with the fast growing technology. As the virtual coins becomes widely accepted in the whole world, the speaker want Nigeria not to be left behind.

Gbajabiamila was speaking at a visit by the NDIC – Nigerian Deposit Insurance Corporation. He stated that he strongly believes that the whole blockchain technology is on the right path and coming out strong. According to him, the world is now treating the issue of blockchain and crypto with the kind of seriousness it deserves. He doesn’t want this west African country to be left behind, and should therefore take it more seriously.

The Role Of NDIC In The Crypto Market

In his speech, the speaker did not fail to note the readiness of the Nigerian House of Representatives when it comes to creating required legal frameworks for the asset class and emerging technology. Apart from the cryptos and the blockchain, the lawmaker also talked about the role of the Nigeria Deposit Insurance Corporation. He is said they have been trying to come up with a separate and well-defined competency between the body and the central bank of the country.

He went further to note that the house is planning to expand the statutory powers of the NDIC, and make sure that its main roles didn’t overlap with the ones for the country’s central bank. The main role of this body is to offer insurance safety net for the depositors in the banking sector of the country. It is not long since the banking industry of the country got liberalized. It works more just like the American Federal Deposit Insurance Corporation. 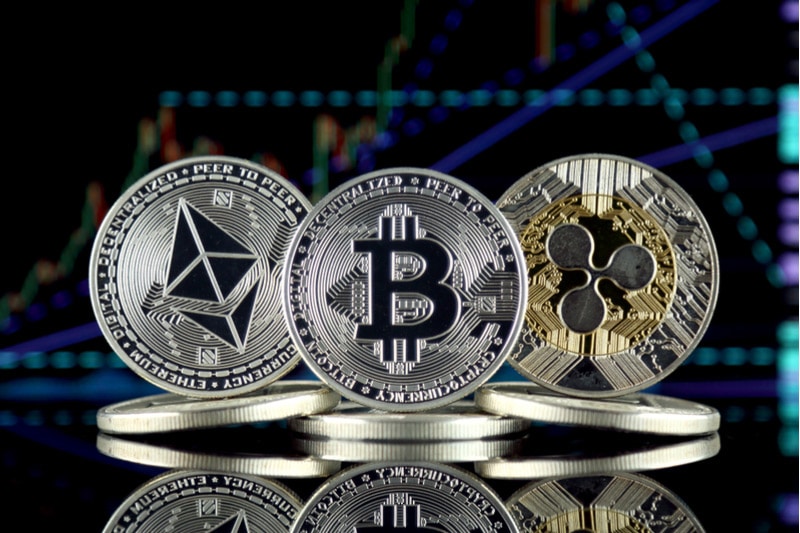 At the beginning of the year, the Economic Financial Crimes Commission received a petition concerning one crypto company. The financial watchful agency of the west African nation got a petition alleging that Paxful Inc. has defrauded several investors from Nigeria millions of dollars worth of the virtual coins. It was alleged that the Estonia-based virtual coin company did this through the closure of arbitrary accounts.