Segwit2x was a proposed hard fork of Bitcoin slated for implementation in November 2017, but canceled due to a lack of consensus. A hard fork is a form of absolute upgrade aimed at fixing bugs in a cryptographic software. SegWit2x is a second part of the New York Agreement reached in May 23rd, 2017, intended to increase block size from the current 1mb to 2mb. The first part was the already implemented SegWit.

What Did SegWit Do?

Segwit fixed certain issues and provided a background for further improvements. However, it did not satisfactorily fix the problem of limited block sizes. As the population of blockchain users increases, so does the number of daily transactions. A 1-megabyte block size can no longer attend to the needs of this teeming population, resulting in slow transaction processing and verification rates, as well as increasing transaction fees.

SegWit2x is a second part of the New York Agreement of May, 2017. However, a lot of nodes and mining pools have since withdrawn from the upgrade. Numerous companies that initially supported the agreement have backed out, including F2Pool, Wayniloans, Bittrex, TREZOR, Bitwala and others. There is a lack of consensus on the subject. 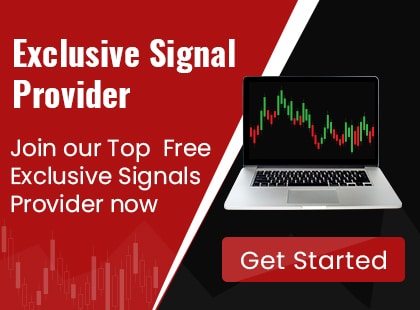 What to Expect from SegWit2x

SegWit2x is dead in the water. But there is still a slight possibility of revival.

The primary concern of most skeptics is a replay defense. More precisely, an absence of replay security. Due to the possibility of a replay attack, fraudsters can access private user information, making bitcoin unreliable.

The problem of bitcoin scaling remains relevant. It needs to be fixed as soon as possible. SegWit2x can potentially solve this problem, however, there are some technical concerns. SegWit2x will hopefully eventually become a reality, but it may take some time for the blockchain community to consider and effect the solid fork.