The platform is being developed in Australia, according to Nigel Dobson, the ANZ Banking Services official.

The live Lygon Blockchain is in its pilot phase that runs for 8 weeks starting July 3 where a test group of retail lease customers will be allowed to participate. Eventually, the trial will be followed by the release of the platform for industry adoption. The aim of the platform is to manage bank guarantees for enterprises and other clients.

The architects of the Lygon Blockchain are targeting bank guarantees services that businesses require for various needs such as retail property lease.

In definition, bank guarantees are contracts that are cosigned between two parties where the bank guarantees the second party that they will settle the payment that their account holder commits to in a business deal after an exchange of goods and services is complete. This service is mainly applicable in export-import trades, retail space leasing, and even B2B lending.

Bank guarantees enable bank clients such as SMEs to acquire stocks or sustain their businesses through credit-based restocking or increasing their solvency.

The traditional model of managing bank guarantees is manual and paper-based. This model is prone to fraud as well as errors that can not only negatively impact clients but also result in operational risks that can have an adverse effect on the stability of banks.

Furthermore, the conventional model of offering the service is slow and cumbersome which can frustrate or turn away potential clients.

Through the Lygon Blockchain, the participating banks will be able to facilitate their clients to obtain and manage bank guarantees.

The partner banks have jointly developed the Lygon Blockchain from its Proof of Concept stage to the current live platform in its pilot phase that is gathering feedback from clients.

Later on, the Blockchain developers would use the feedback as a basis of redesigning the Lygon Blockchain to be a more customer-focused bank guarantee platform.

Moreover, Nigel reveals that the Lygon Blockchain platform will initially support retailers with rental bonds before accommodating other classes of bank guarantees.

On the side of IBM, Paul Hutchison, the Vice President of IBM Blockchain in the Asia Pacific region is expressing optimism that the innovative project would take off in Australia and finally be adopted globally. 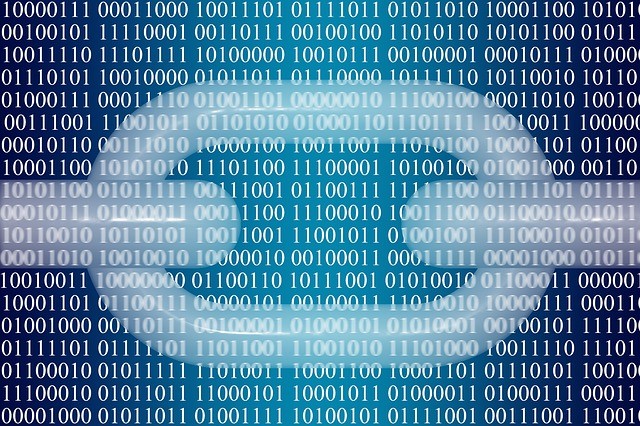 Globally, players in conventional industries are realizing the key benefits of Blockchain technology and many institutions are adopting DLT solutions in their business models.

For instance, the banking industry has been at the forefront of embracing Blockchain technology, and the momentum is seemingly gathering speed.