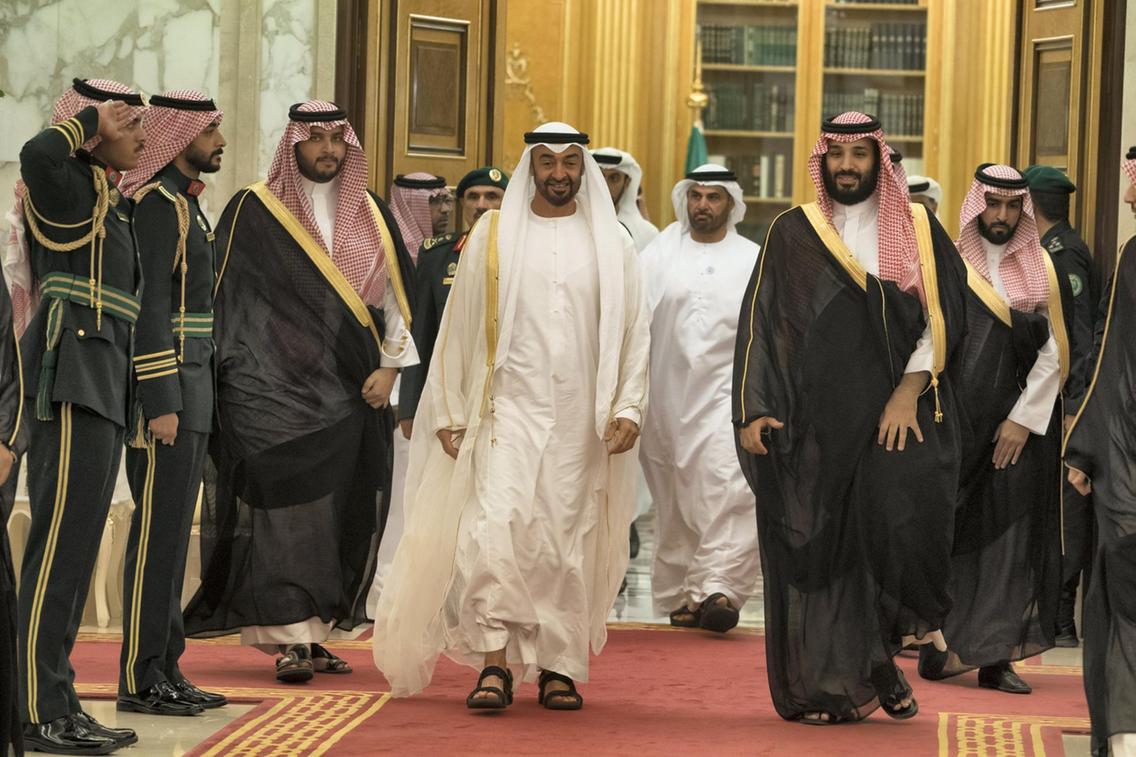 Saudi Arabia and the United Arab Emirates intend to create a common Cryptocurrency. The joint venture intends to ease cross-border trade between the two countries which are a part of the Gulf States.

The resolution to establish a Cryptocurrency for Saudi Arabia and the UAE was made during a meeting of the Executive Committee of the Saudi-Emirati Coordination Council in the UAE capital of Abu Dhabi. In attendance were 16 members from both sides and the theme of the convention dwelt on the actualizing the joint initiatives of the Strategy of Resolve.

The SoR envisages a region that has excellent services that are powered by seven initiatives. The agendas include; development of a cross-border digital currency, financial awareness youth training, civil aviation, and other projects.

The report specifies that the development of a cross-border Digital Currency initiative will kick off in the near future as a pilot project. It will be targeted for financial institutions such as banks to enable them to examine opportunities and risks of using Cryptocurrencies. It is expected that the project’s trial phase will enable banks to better facilitate cross border trade and explore the implications of adopting Blockchain technology.

For the first time ever, there will be provisions for creating monetary policies with provisions for Cryptocurrencies. This is due to the fact that the Saudi Emirate initiative will be treating the Cryptocurrency that will be designed as a mainstream currency and a legal tender. Hence, in the formal economic setup, the Digital Tokens will be controlled by monetary policies that Central Banks in the two countries will have to adapt as per the agreement.

In this regard, the Token development team will be examining the impact that a centralized Cryptocurrency will have on monetary policies in the two countries. The findings will then be used as a basis of mitigating risks and maximizing opportunities.

Further, the initiative seeks; to create standards for Blockchain technology, to consider the cybersecurity risks, and to protect customer interest for the future users of the nationalistic Crypto.

From an earlier report, UAE’s Central Bank was liaising with Saudi Arabian Monetary Authority on a similar mission in December last year. Thus, the Strategy of Resolve by the Saudi-Emirati Coordination Council has the backing of the political class to actualize it.

A Different Side Of The Saudi Emirati Cooperation

Most recently, the two countries have been under intense condemnation from human rights bodies because of their role in the ongoing war in Yemen that is almost threatening to tear the small and poor country apart. Saudi-Emirati coalition forces have been trying to rid the country of rebel Houthi forces that have Iranian backing with a devastating effect on civilians.

Despite the outcry by human rights agencies the coalition still remains on the offensive mostly because of lack of condemnation from President Donald Trump.

However, this time around, the two countries will contribute to the growth of Cryptocurrencies and give the world, especially critics, a different narrative regarding the two Gulf powers.