SARB New Rules On The Crypto Use 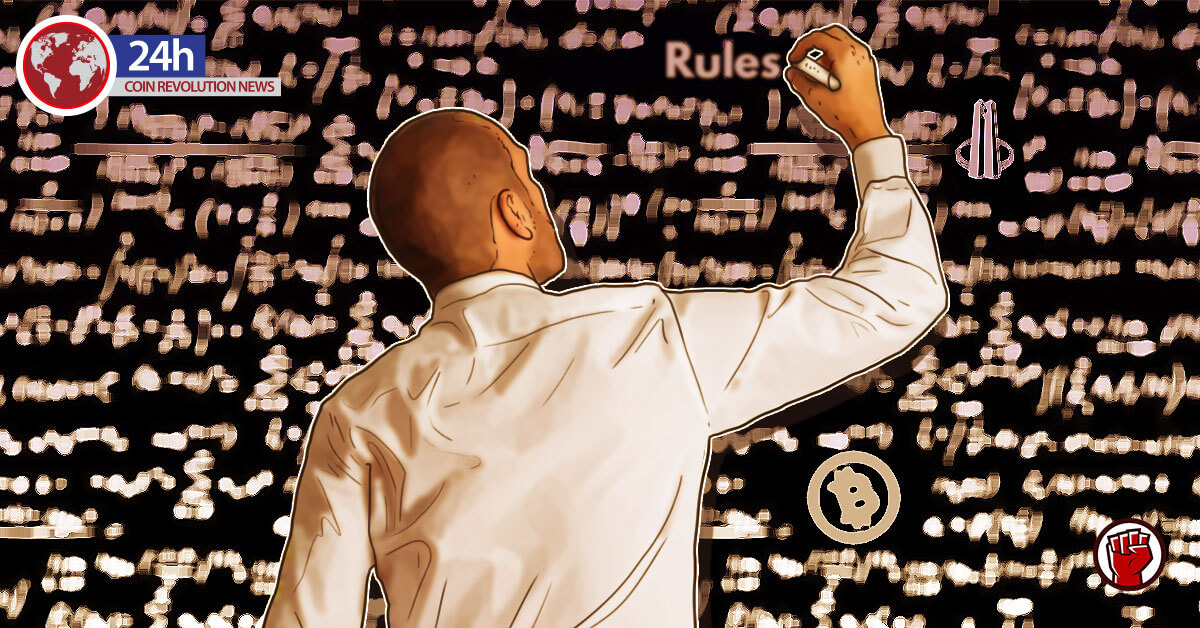 The South African Reserve Bank is planning to launch new rules on the use of the cryptocurrencies and other digital assets. They are doing this to stop the coins from being used to evade the controls of currency.

This new directive was announced by the deputy governor of SARB, Kuben Naidoo. While speaking to the journalists last week, he told them that the rules would start working in the first quarter of 2020. This has marked the end of consultations that started in the year 2014.

There are some of the local South African banks that have begun clamping down on the crypto companies. One of them is FNB, which shut down all business banking accounts for the firms dealing in virtual coins.

In a statement to the media, FNB regards this as the best course of action. This is due to the number of risks that have been linked to the use of virtual coins companies.

SARB has indicated that all it is interested in is controlling the currency. Therefore, it would be coming up with restrictions on the amount of the local currency that can be transferred out of South Africa. South Africa has certain limitations on how much money can be transfer out of the country.

South Africa is one of the countries that has limitations on the amount of money that can be sent out of the country to foreign nations. R1 million is the limit without a declaration. But with an application to the country’s revenue body, SARS, the locals can transfer up to a total of R10 million out of the nation. However, this money can only be used for the purposes of foreign investments.

The citizens of this country are, thus, limited to a total of R11 Million that they can send to foreign places. As a result of this, people who have high net-worth in the country are looking for ways of safeguarding their wealth against the devaluation of the country’s official currency. They are now looking to change the methods of transferring money to a foreign state. 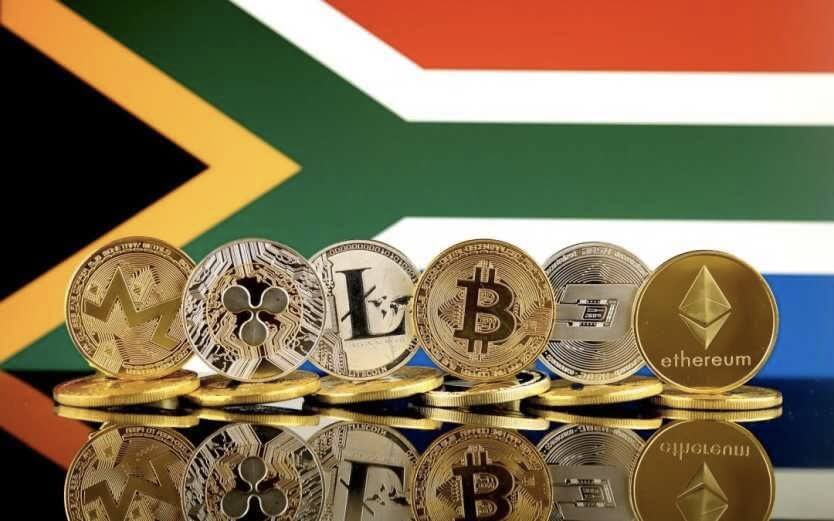 With the happenings in the financial market, crypto now remains as the most popular money transfer method. This has been contributed by its borderless nature. The news that the SARB want to launch similar rules hasn’t been lightly taken in the crypto market.

One of the frustrated entities is the SA Crypto, the largest blockchain hub in South Africa. It revealed that it had written to the Sarb urging it to consider progressive statues in any matter to do with the crypto assets.