The largest social media platform in Russia, VKontakte is reported to be considering creating and launching its own cryptocurrency. The platform, which is commonly referred to as Russian Facebook has millions of users in the country.

VKontakte to Launch a Cryptocurrency

One of the leading media companies in the country, RNS, recently stated that authoritative sources who are aware of the project revealed to its reporters that VKontakte was considering coming up with its own digital currently. However, the final decision to initiate the process is yet to be made by the company executives.

RNS learned about the platform intentions to create a new unique rewards system that will be backbone of the cryptocurrency. For example, VKontakte account owners will earn tokens for completing specific actions on the platform. Users will be able to send the accrued tokens to other users in exchange for goods.

VKontakte users will also be able to pay for products in stores or on the web using VK Pay, VKontakte electron payment platform that is efficient and secure. Since its launch in June last year, VK Pay has proved to be capable of simplifying the payment process. 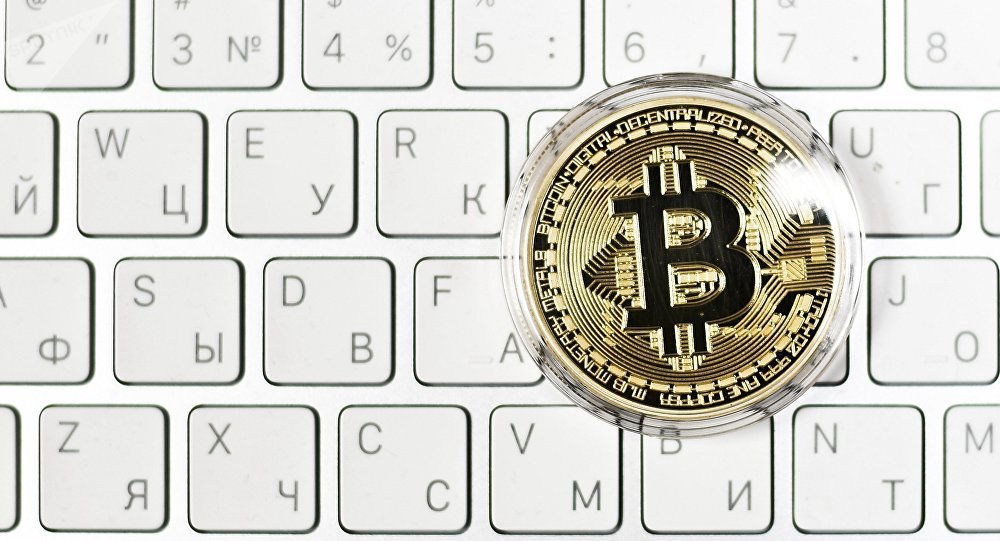 There are also sources that state that the proposed reward system will make it possible for VKontakte users to donate their tokens to authors of posts they like instantly. There is also the possibility of cryptocurrency rewards for comments and reposts. Such innovation will be widely used by marketers who use the platform to market their products and services.

The news that VKontakte, Russian Facebook, is considering to come up with its own cryptocurrency is a sign that the industry is headed in the right direction. The fact that the platform has thousands of users means that millions of Russians will learn about cryptocurrencies and experience their potent power.

Regulations need to be put in place to prevent the platform been used to exploit unsuspecting users. Companies who are planning to hold initial coin offerings will probably use the platform to market themselves. Get more trending cryptocurrency news here.