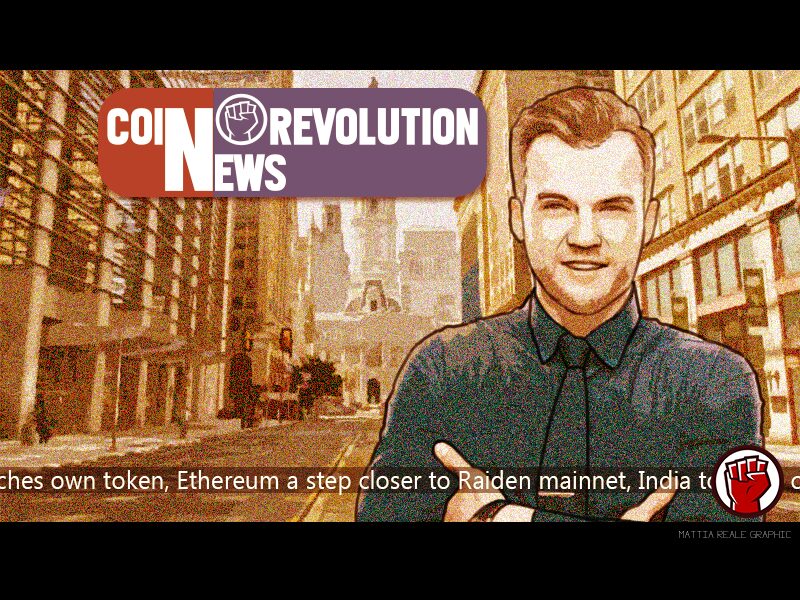 QuadrigaCX’s Ex-Lawyer Hints at Untold Story of the Exchange

An ex-lawyer of QuadrigaCX made the statement that QuadrigaCX went down the “path of lawlessness” in 2015 already. Back then QuadrigaCX hired Duhaime Law, Christine Duhaime’s law firm to set up a statutory prospectus. A document that the SEC requires from entities that aims to collect investments as a way to enable potential investors to inform themselves about. However, Gerald Cotten fired the company after what she calls “a management hard fork overnight”. In her article on Coindesk, Duhaime tells “bits of the untold story” of QuadrigaCX. Of a path without compliance to any regulations, of four actual QuadrigaCX companies and how Gerald Cotten led the company as if there were no regulation, laws or shareholders.

LVMH, the owner of Louis Vuitton luxury brand label, will unveil a Blockchain platform for tracking high-end products to ascertain their authenticity. This project will combat the proliferation of counterfeit goods in the luxury industry. The Blockchain platform AURA will launch either in May or June 2019 for the $53 billion (as of 2018) business. The users of AURA will not be only limited to Louis Vuitton but also Parfums Christian Dior which is another LVMH brand. Beyond the two brand lines, the Blockchain platform will support the tracking of LVMH 60+ luxury brands. Among them brands as Hublot, Dom Pérignon, and Dior. There are also plans to allow competitors to utilize the platform.

One of the leading media companies in the country, RNS, recently stated that VKontakte considered coming up with its own digital currency. RNS indicated that its sources are genuine and have access to the decisions of the management. However, the company’s executives have not yet made the final decision to initiate the process. RNS learned about the platform intentions to create a new unique rewards system that will be backbone of the cryptocurrency. For example, VKontakte account owners will earn tokens for completing specific actions on the platform. Users will be able to send the accrued tokens to other users in exchange for goods.

The President and CEO of Samsung SDS, Hong Yuan Zhen, is confident that Blockchain technology has the potential to improve productivity in manufacturing significantly. The CEO was speaking at the Boao Forum Annual Meeting for Asia 2019 according to a Sina Technology News report.  Samsung SDS is a subsidiary of the Samsung Group conglomerate that specializes in IT services and consultancy services. These services are vital in offering startups and established businesses with ideas, technical support, and insights to deploy new DLT solutions.